Matthew Everingham isn’t new to the Autohaus Hamilton family. His ties started with us back in December 2014 when he captured our End of Year Drive. The drive itself took place in the picturesque South Coast and Highlands of NSW, just south of Sydney. With 80 Porsches taking part, the moments he captured were absolutely breathe taking. (See all the photos from our EOYD 2014)

Our 911 Group 4 leading the way over Sea Cliff Bridge. 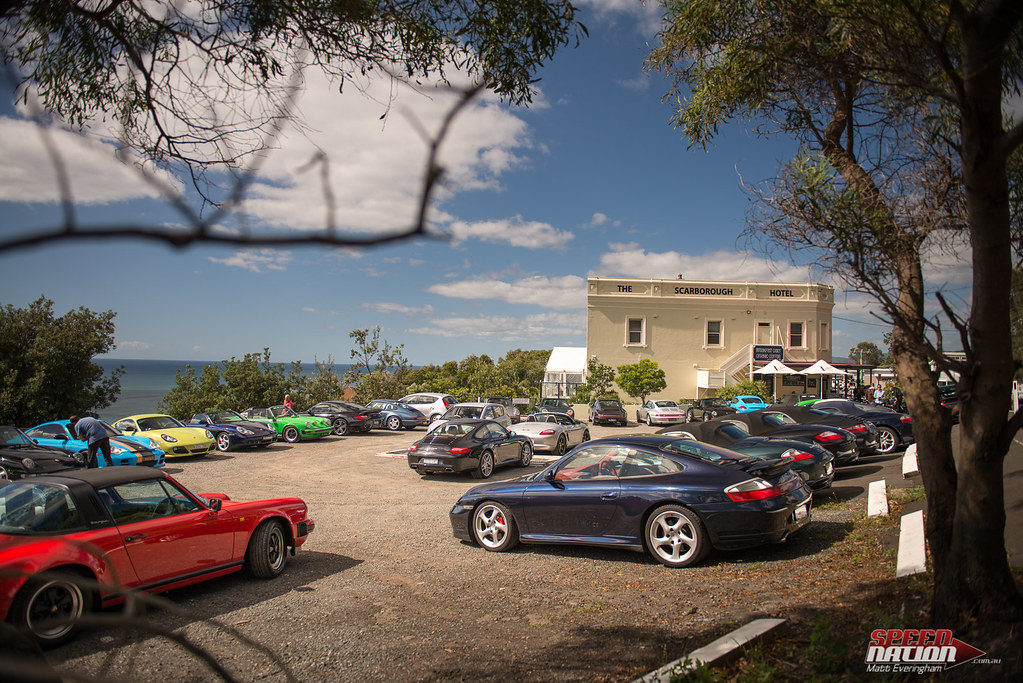 Parked up for breakfast at The Scarborough Hotel

Since then Matthew’s career has taken many positive leaps and bounds – including winning the Automotive Photographer of the Year. With such an accomplishment to his name you can only imagine the beautiful assortment of cars which have found their way in front of his lens.

Audi - A recent campaign he completed for Hertz

With some free time up his sleeve and the want for trying some new techniques on a late model Porsche, the GT4 was locked in for a late night prowling Sydney’s CBD. First stop was a roof top carpark in Chinatown, where he constructed an artificial pool around the GT4 holding close to 450L of water. After hours of preparation the snap was taken and we’re excited to see what he pulls from it.

Setting the GT4 up

The pool nearly full ready for Matt to do his thing.

From there we hit the city streets looking for a spot that we could really turn up the ‘mood’. With Vivid currently on even though we were bordering midnight the city was still alive with a buzz of people, which had us thinking of some alternative locations which might present a slightly more quite spot. The Art Gallery of NSW’s popped into mind and after a few quick turns we were there. The mood was set and we’re very excited to see how Matt’s photo set turns out.

Once again we’d like to thank Matt, it’s always a pleasure working alongside him. For more information on Matthew jump on his website and enjoy the automotive excellence – HERE