It was a tense night of sleep for 60 potential drive goers on the Saturday night. After one of the most glorious days of winter, sunshine and good times spread across Sydney; we could only hope it would extend into Sunday. The weather forecast was against us though with a ‘Chance of late showers on Saturday, with rain on Sunday’, that’s just not what you want to hear!

As Saturday finished up, we were left with the memory of one of the warmest days and nights in quite some time. But as the early hours rolled in, as did the cold, clouds and rain! The forecast was late, but here none the less. Waking up on Sunday morning, you could hear the rain tip tapping away on roof tops around Sydney. With an even more serious heavy rain forecast for the Blue Mountain region. As the minutes past, email by email came pouring in from drive goers explaining that they couldn’t make it (and for good reason!).

But the drive, the drive must go on – so with an umbrella and a spare jacket we hit the road to meet up at Governor Phillip Park in Windsor by 8:30am. We managed to arrive around 7:30am, with a few other early rises turning up. Conversation started, how many of the 60 cars expected will turn up? Our guess… 20. 2, 3, 5, 6… 7, 10, 12, the numbers kept rolling in and before you knew it we were sitting at 27 and it was time for a driver briefing and to hit the road! 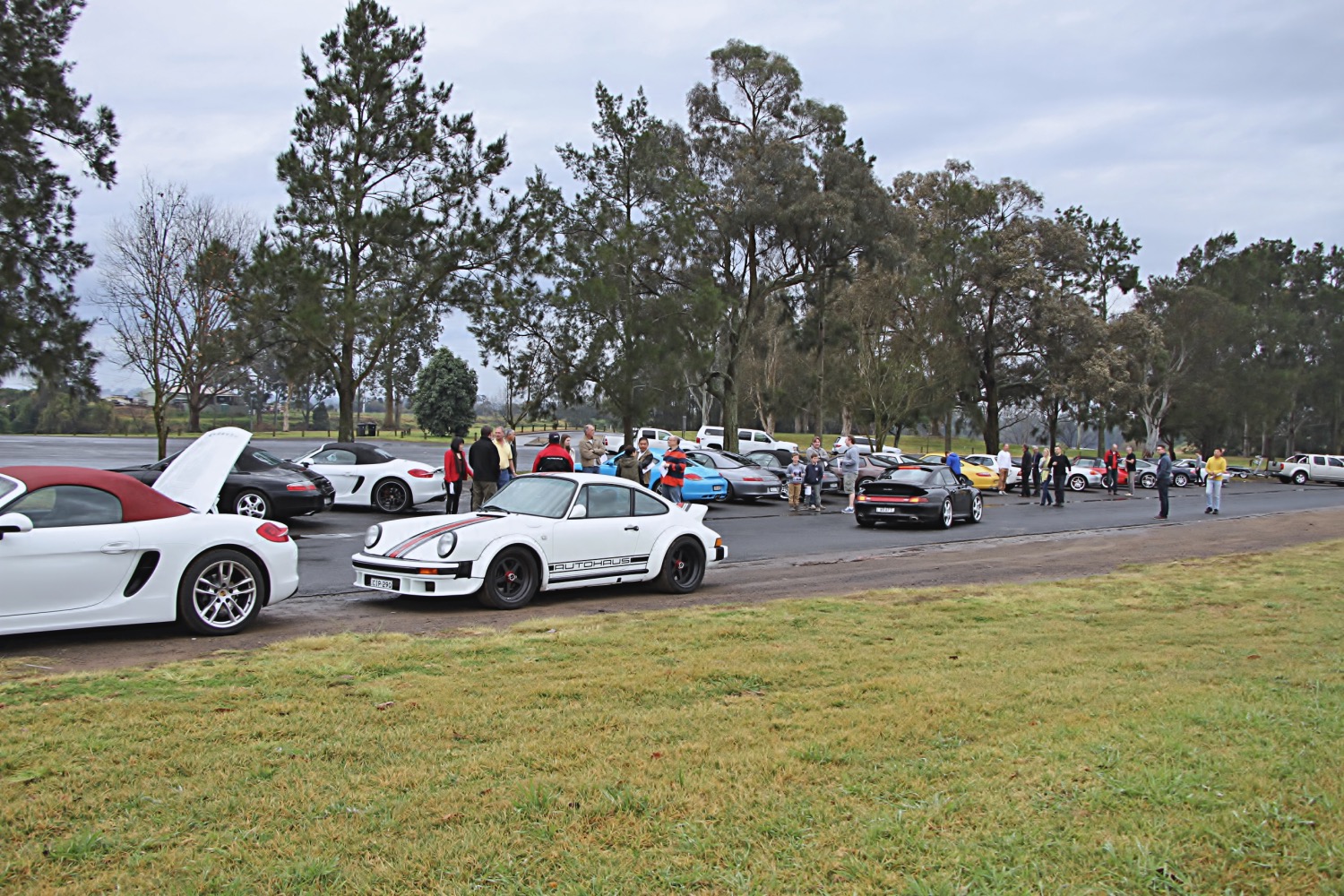 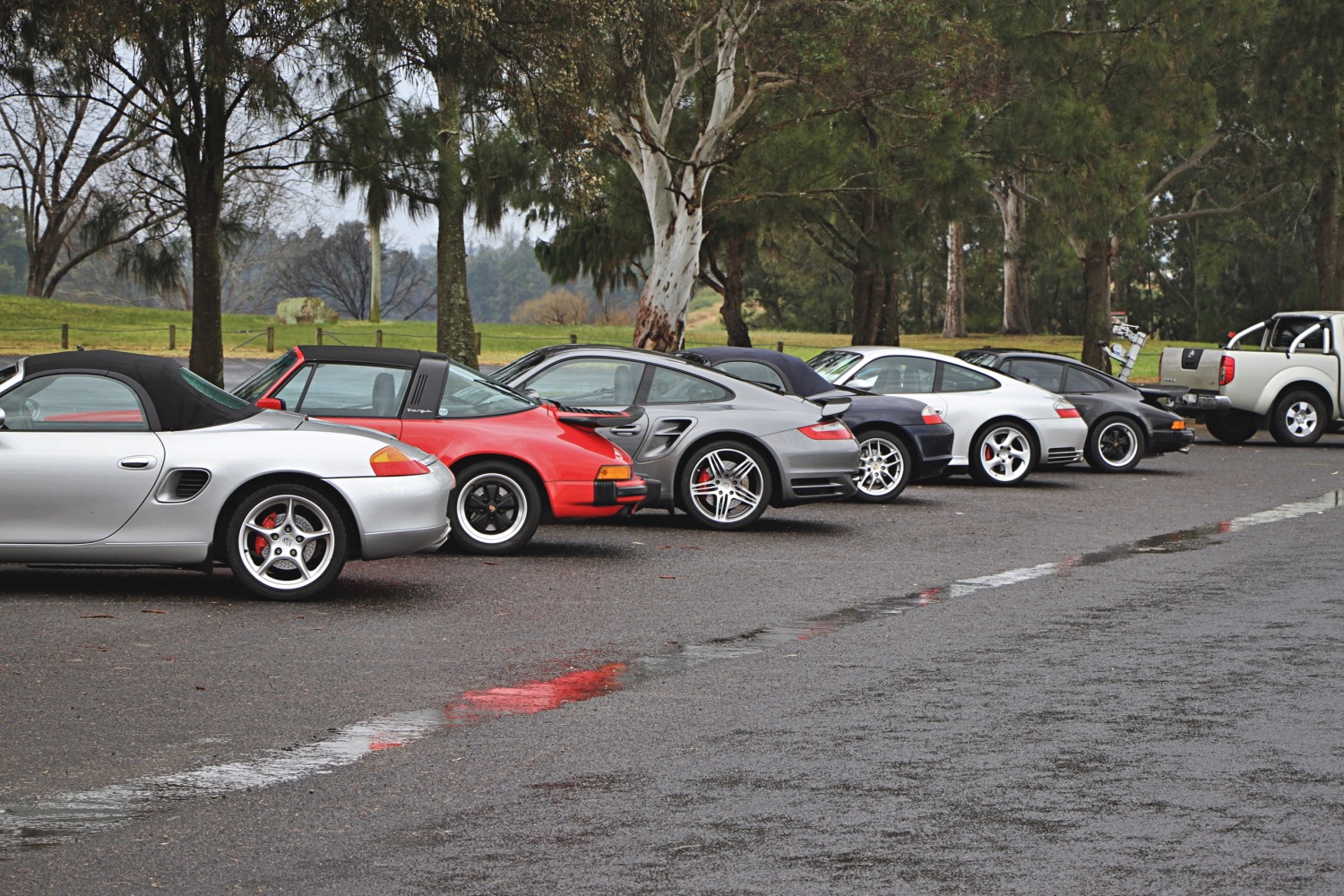 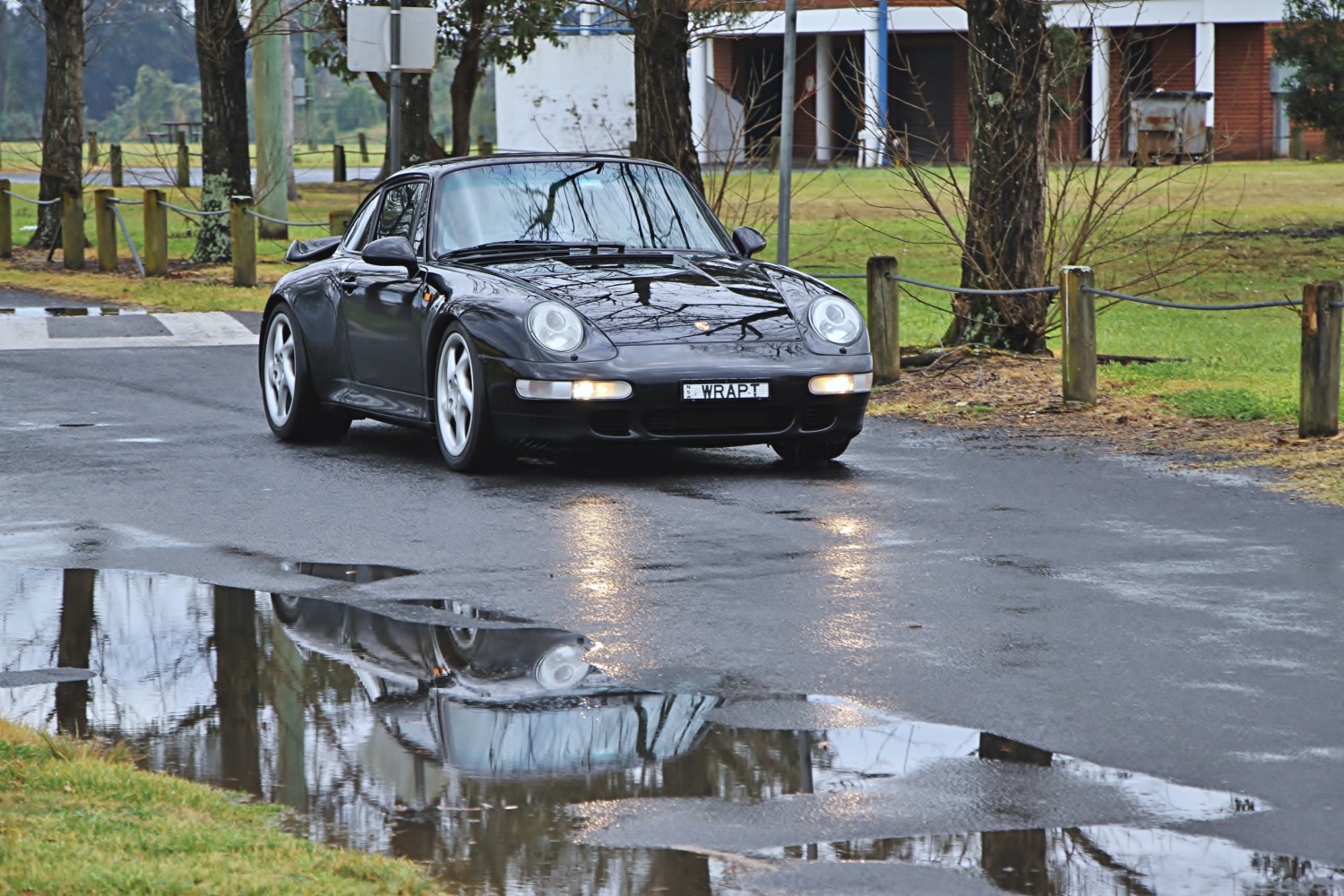 The driver briefing was a little more ‘serious’ this time round, with the roads wet and the forecast of even worst weather awaiting us we had to set the tone and let everyone know that we all had to be on our best behaviour, to both respect our machines and each other. The vibe was matched with the keen drivers ready and willing to take on the Western Loop. 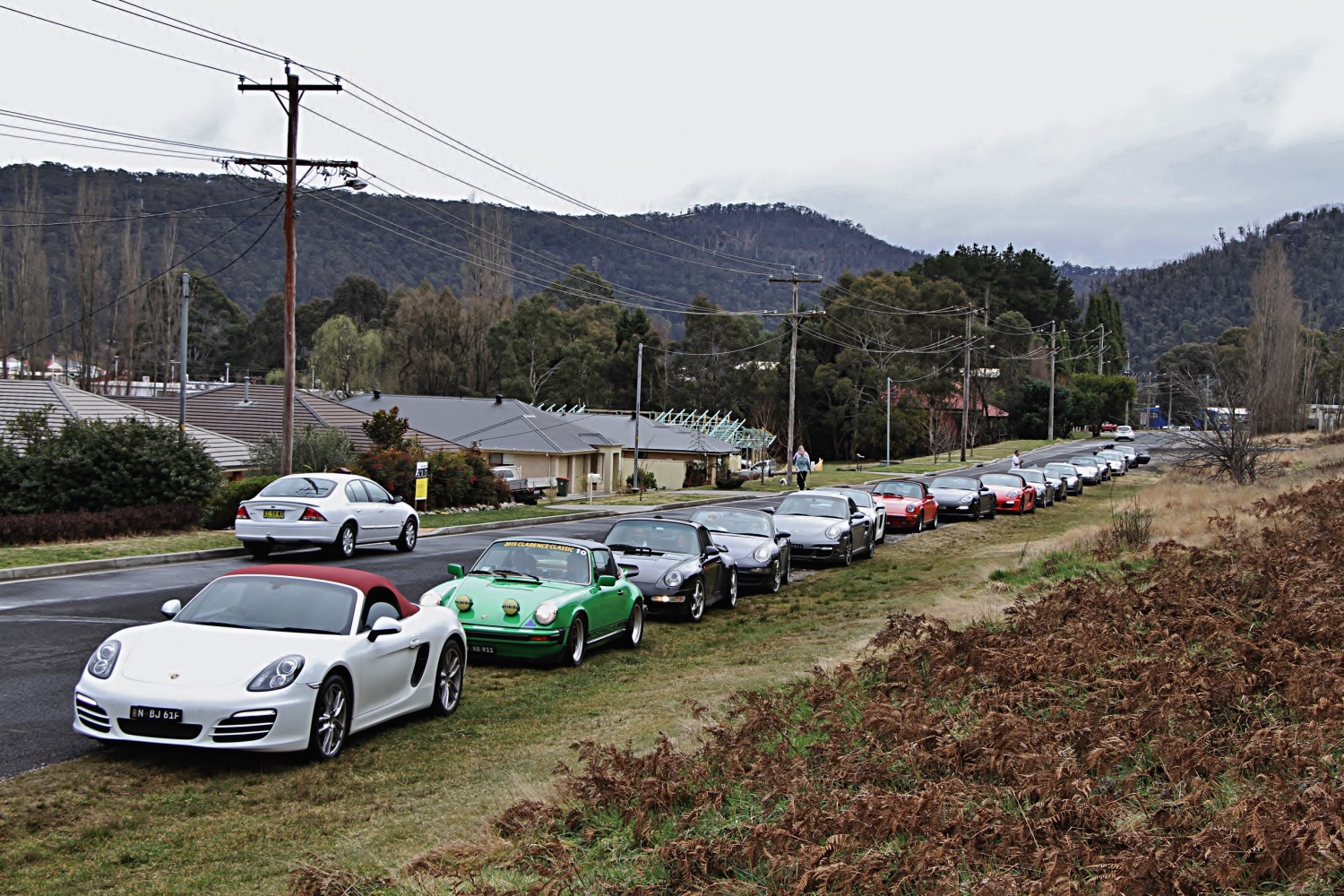 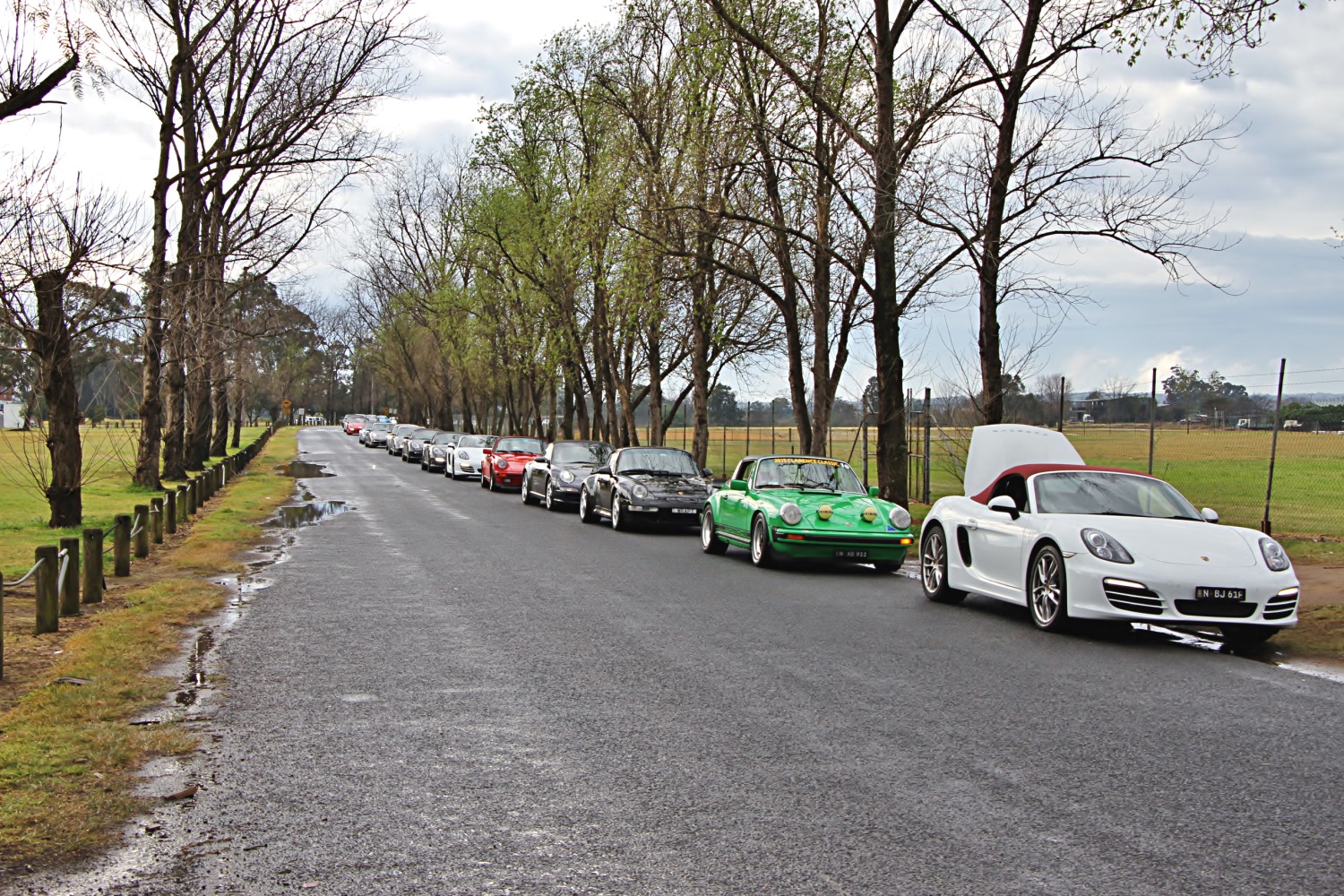 The route was a great one; it involved heading north towards Wilberforce, then further to Ebenzer. From Ebenzer we headed west on Bull Ridge Road, then East on Kurrajong Road, through The Slopes and turning right continuing west on Bells Line of Road. Following Bells Line right over Mount Tomah all the way through bell and descending into Lithgow. Finally heading east, looping back into Hartley Vale on Hartley Vale Road, and ending at the Collitts Inn for brunch. 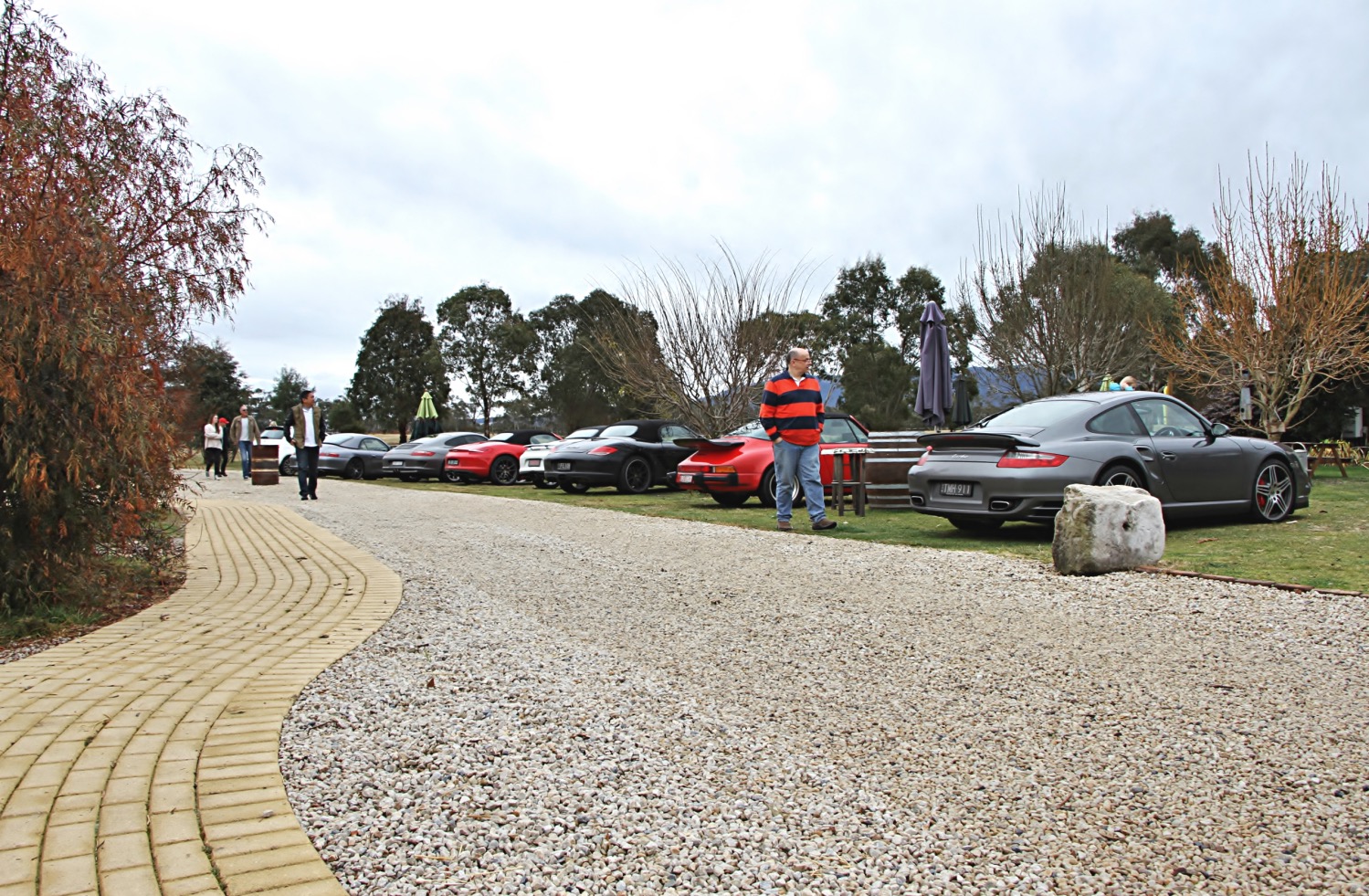 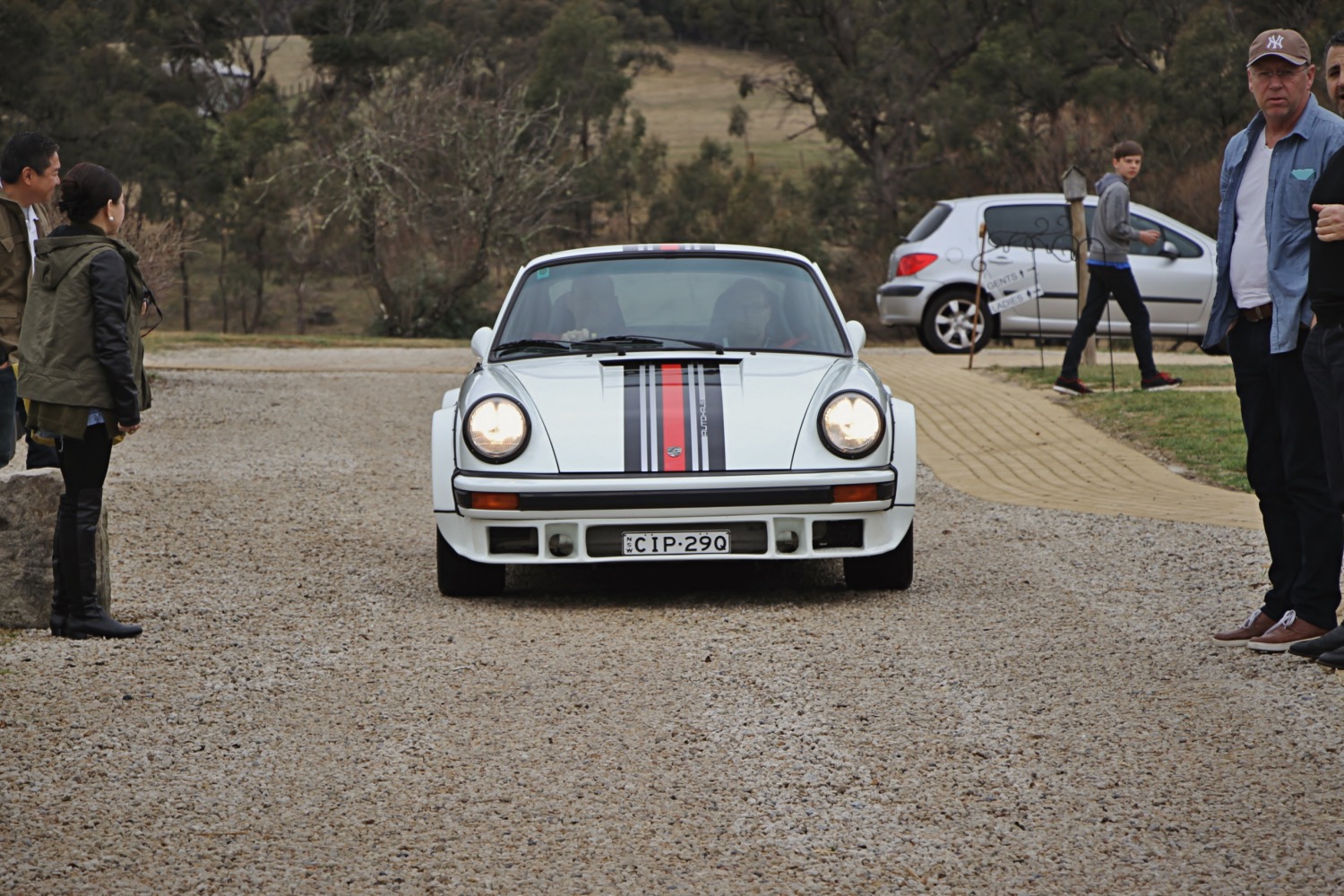 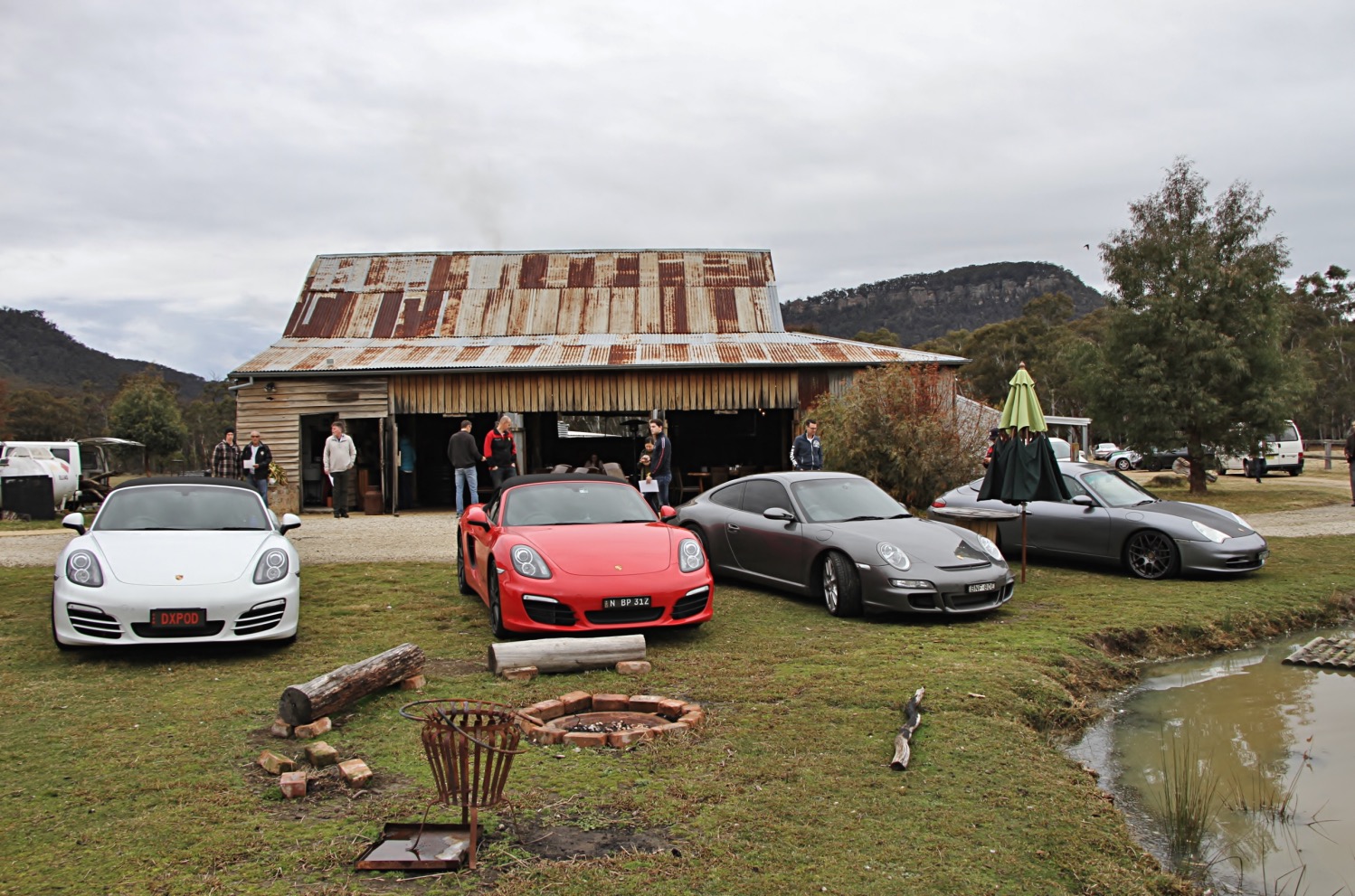 Chris at Collits Inn had really hit the ball out of the park, not only was he a good sport about more than half our event not turning up, but the food was amazing and took next to no time for a one man kitchen. We really want to take this opportunity to thank Chris and his staff, we will be back again! 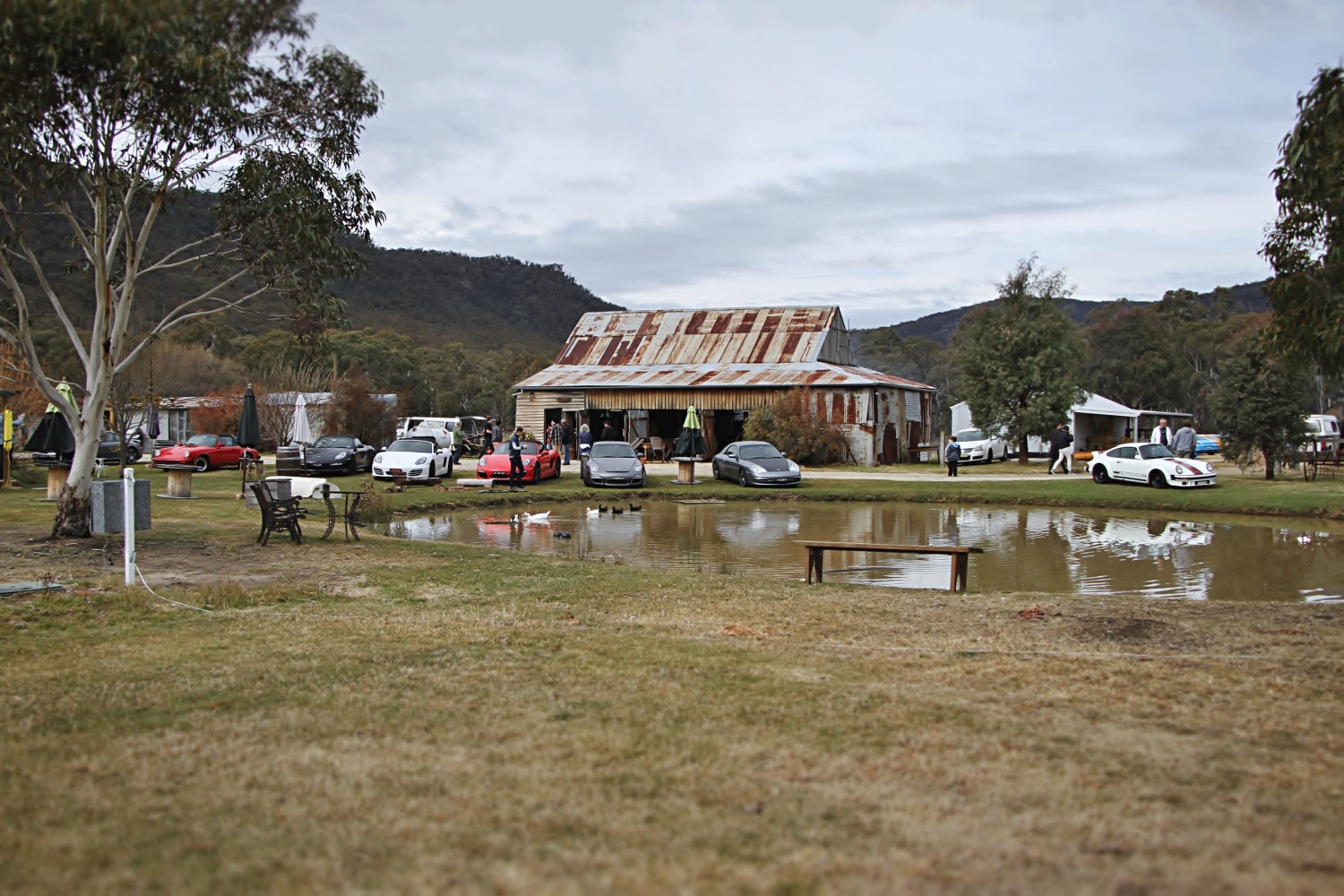 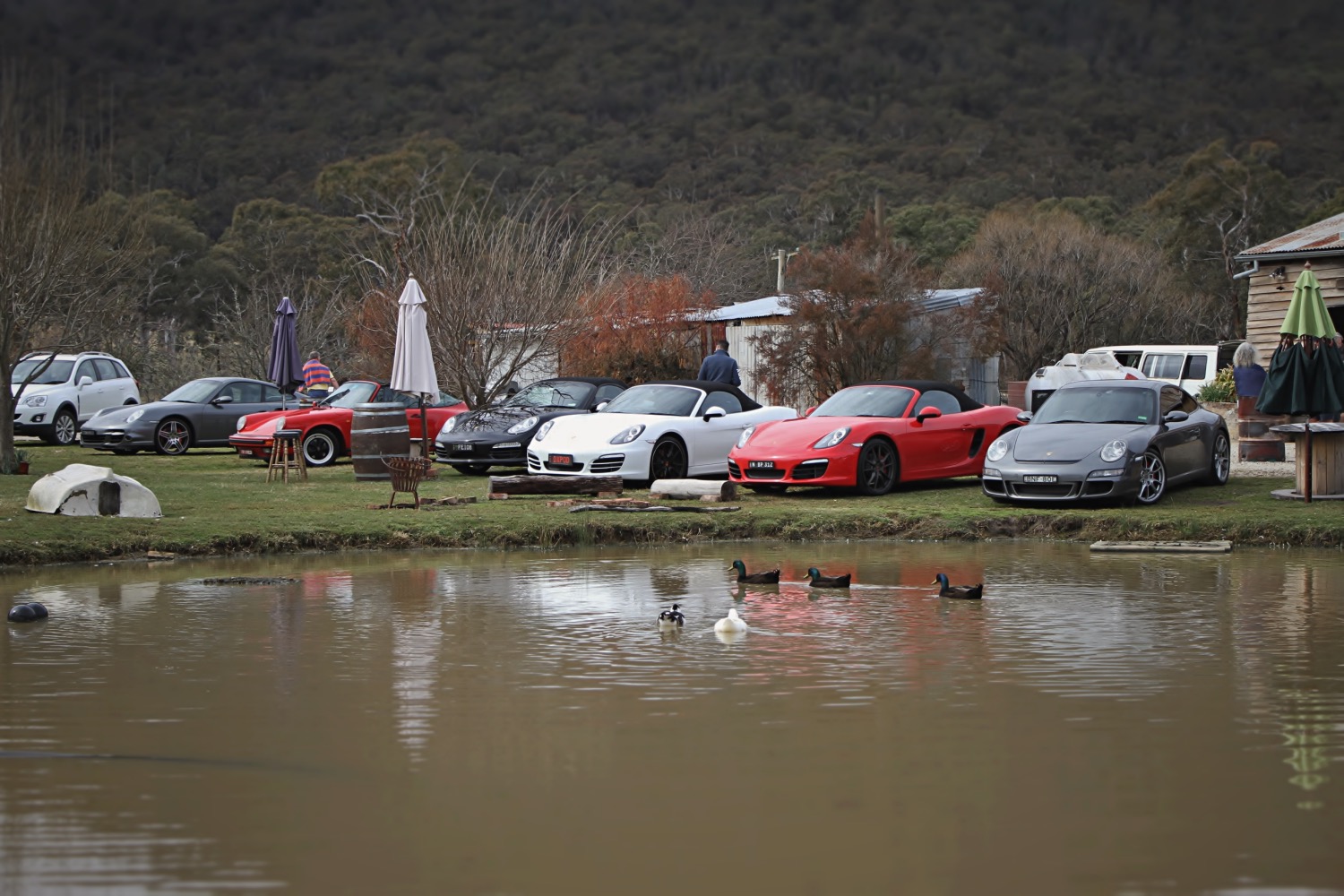 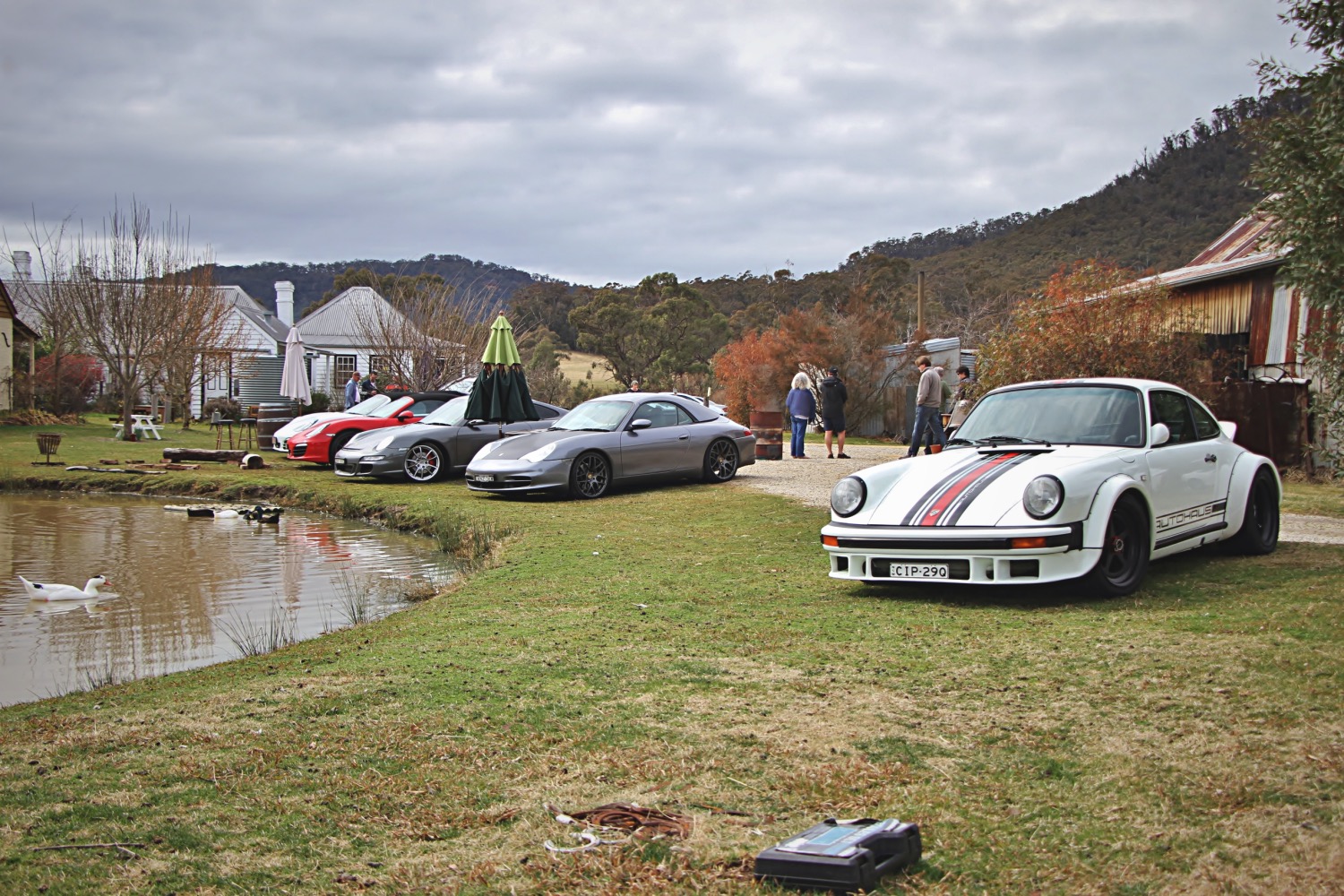 All in all, another amazing drive with our Porsche family. Somehow the rain held off from the moment we started, and held off until we were all home safely. Until next time, don’t forget to get out there and drive. 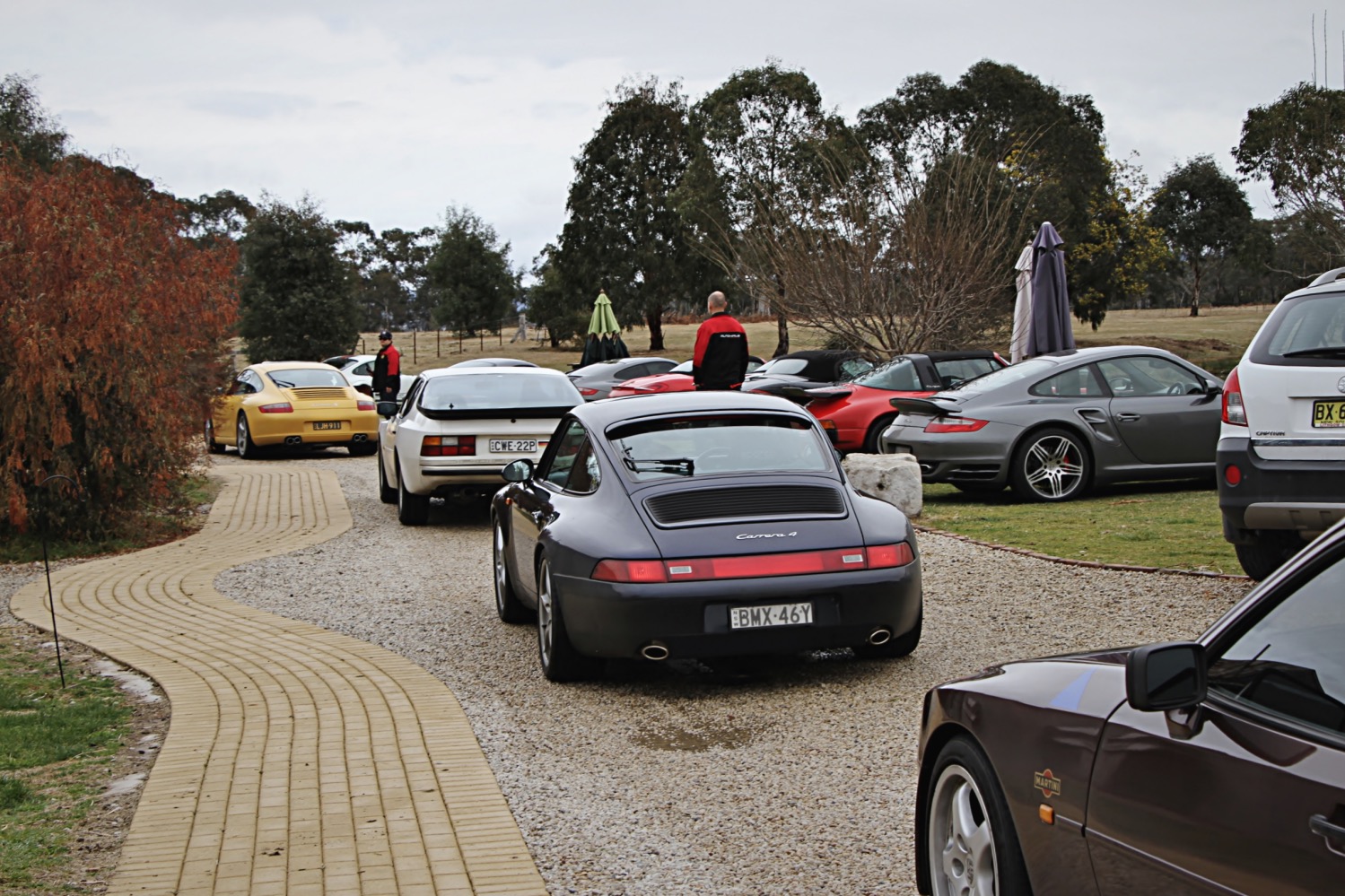 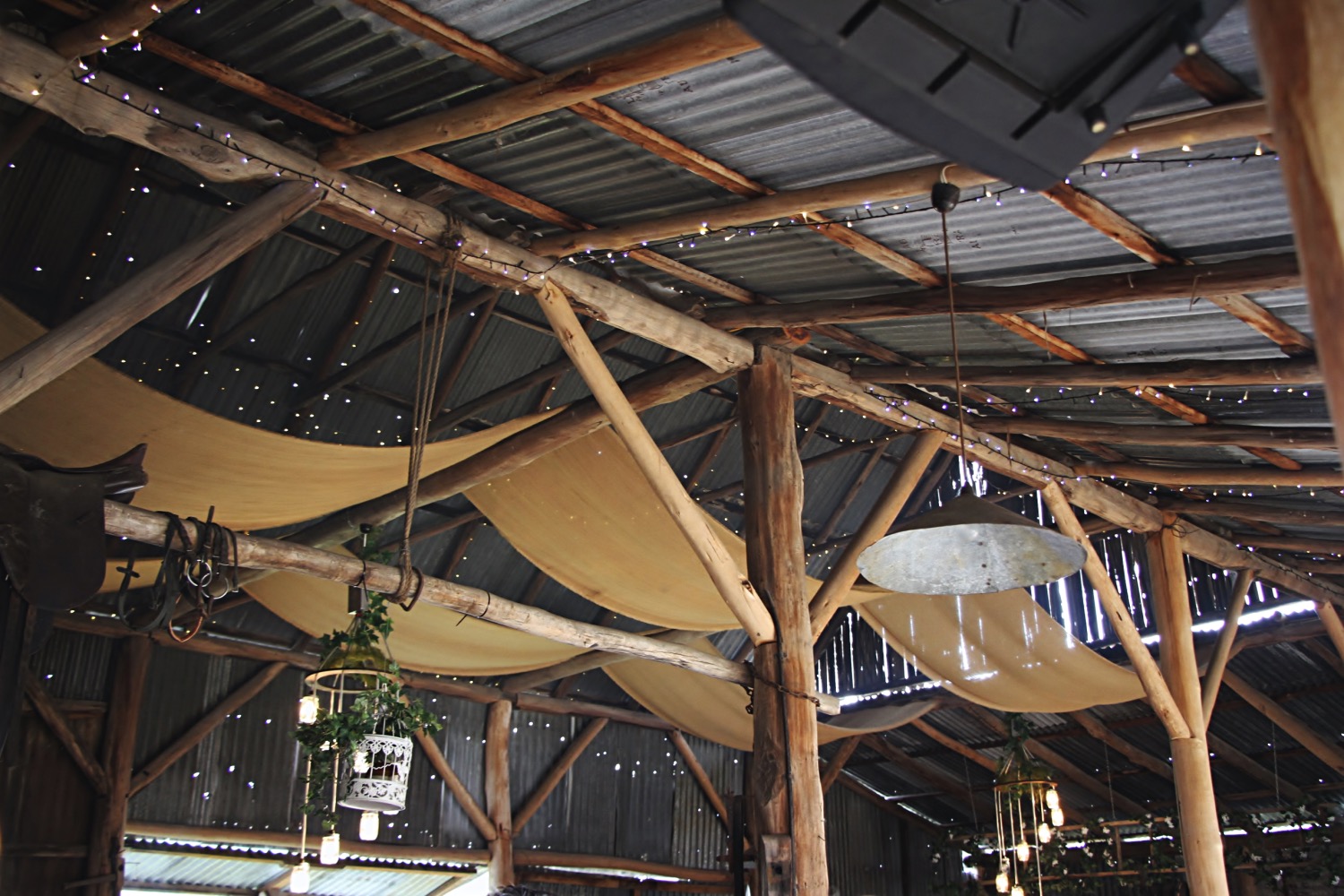 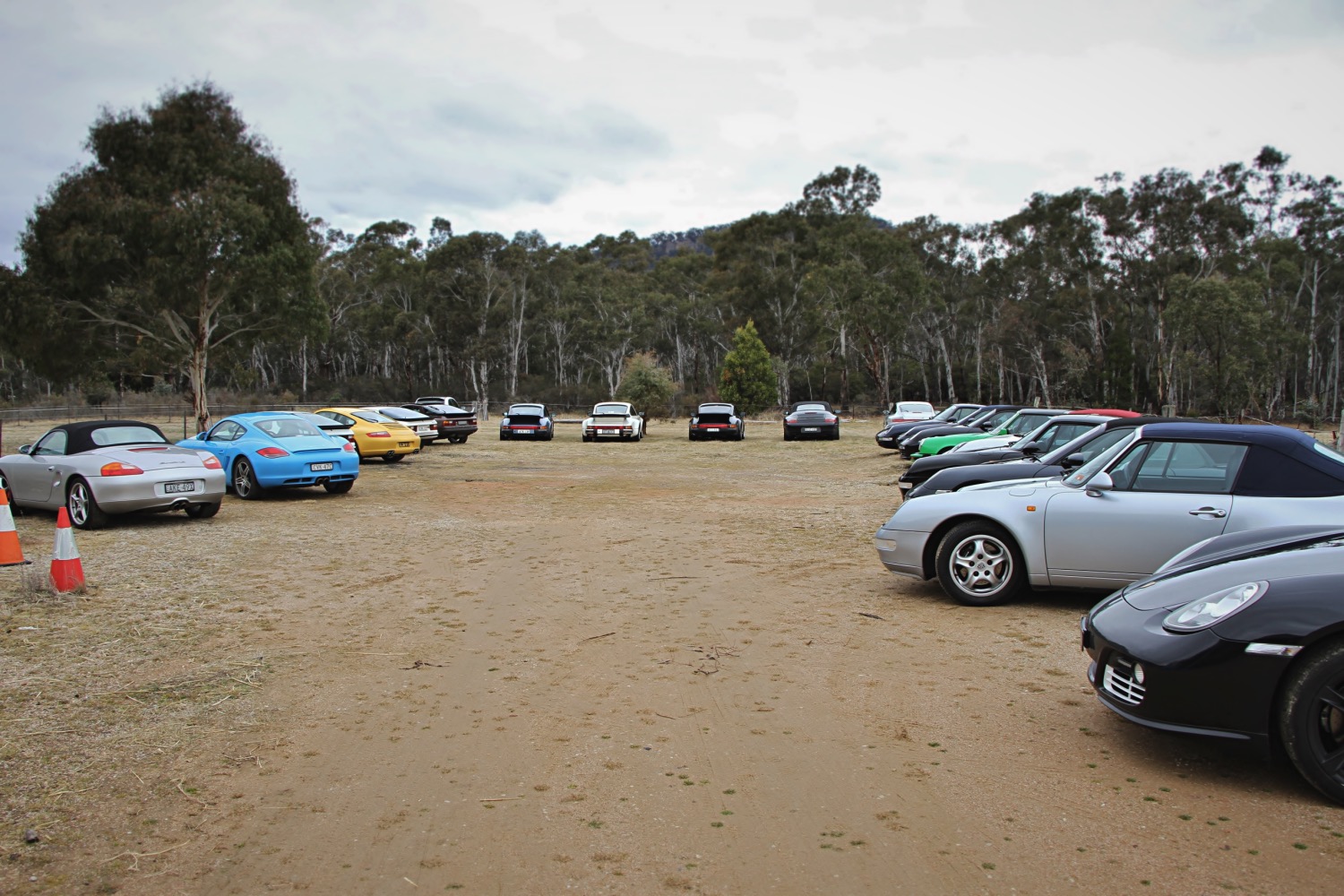 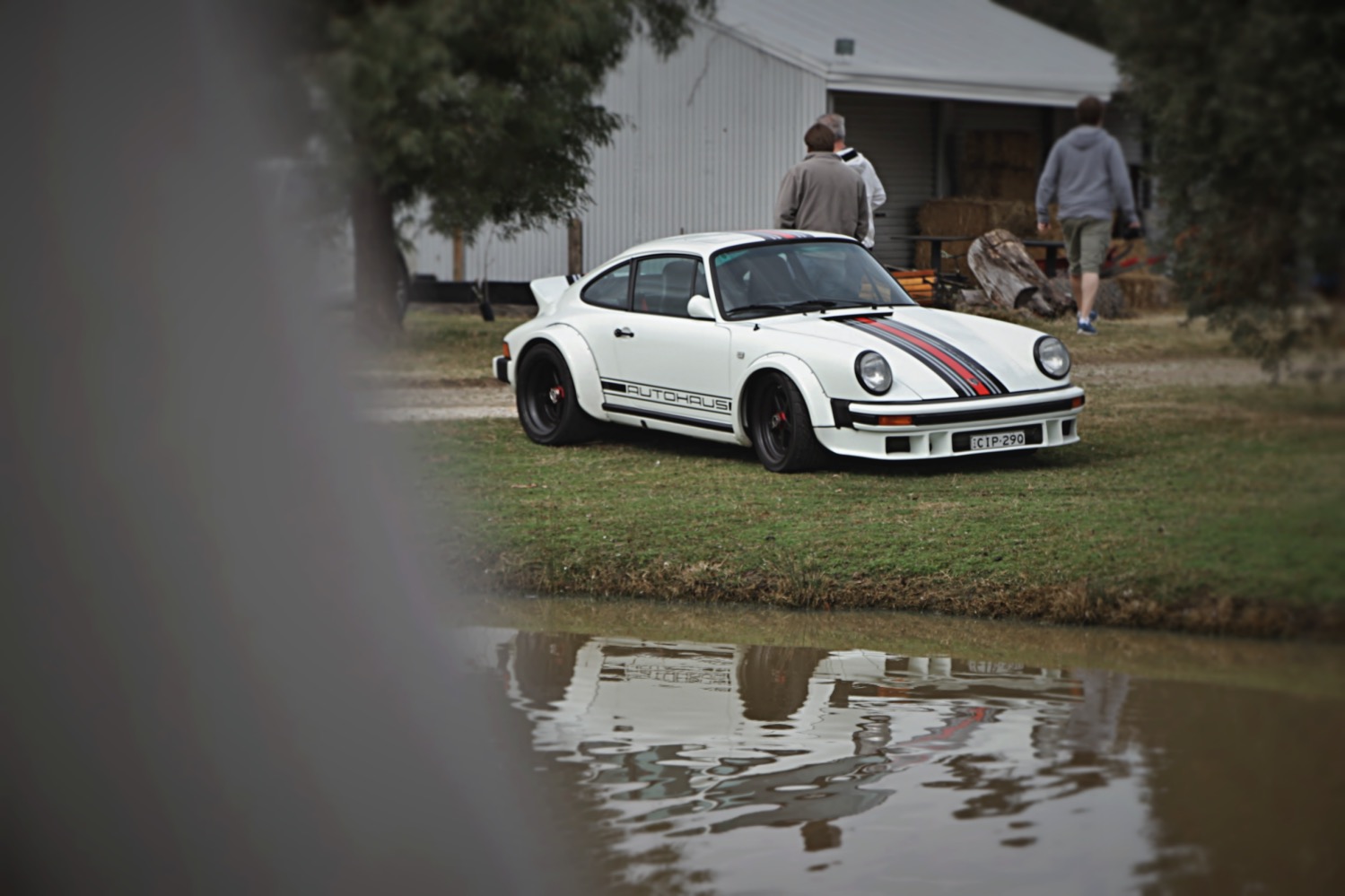 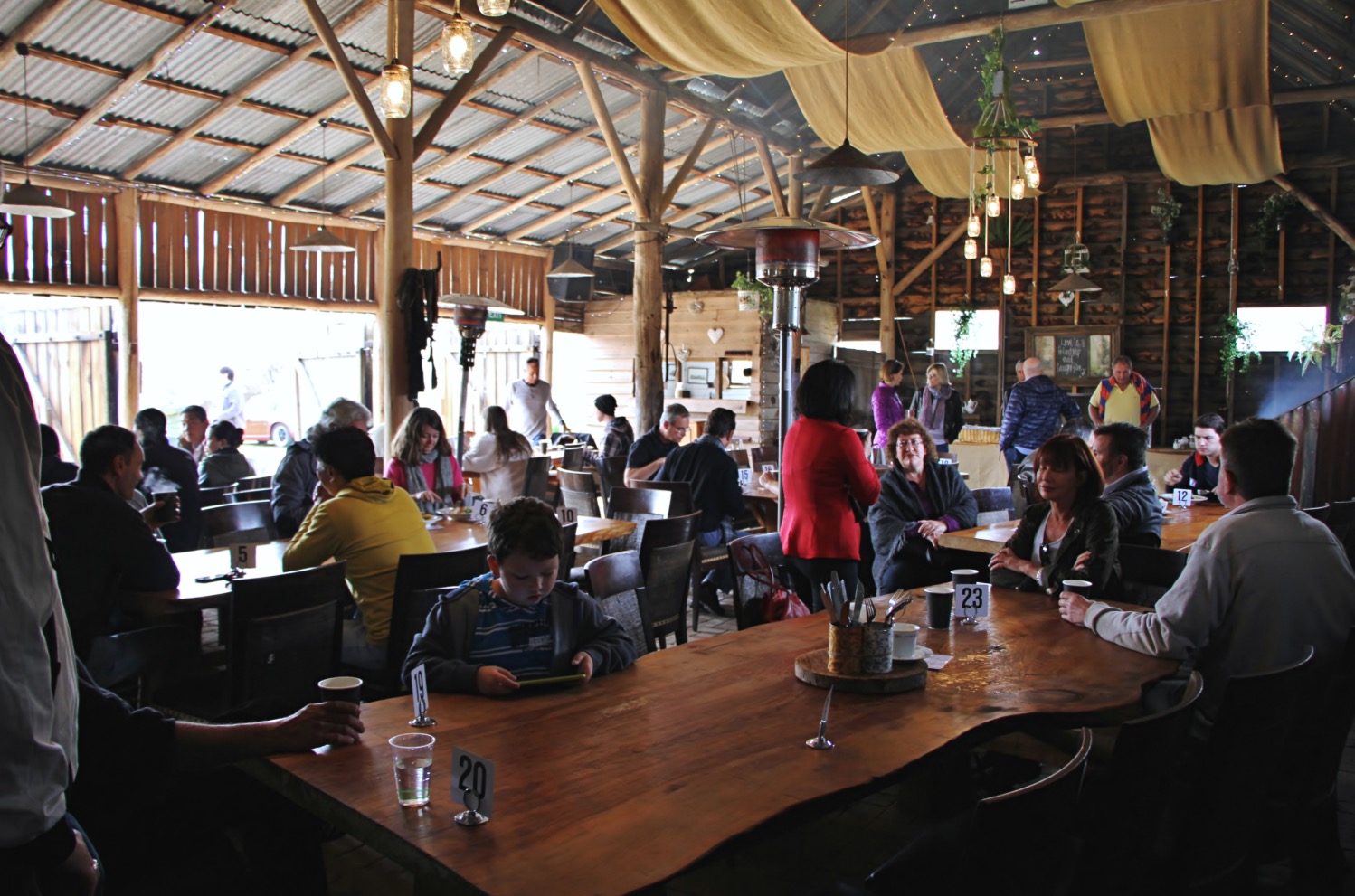 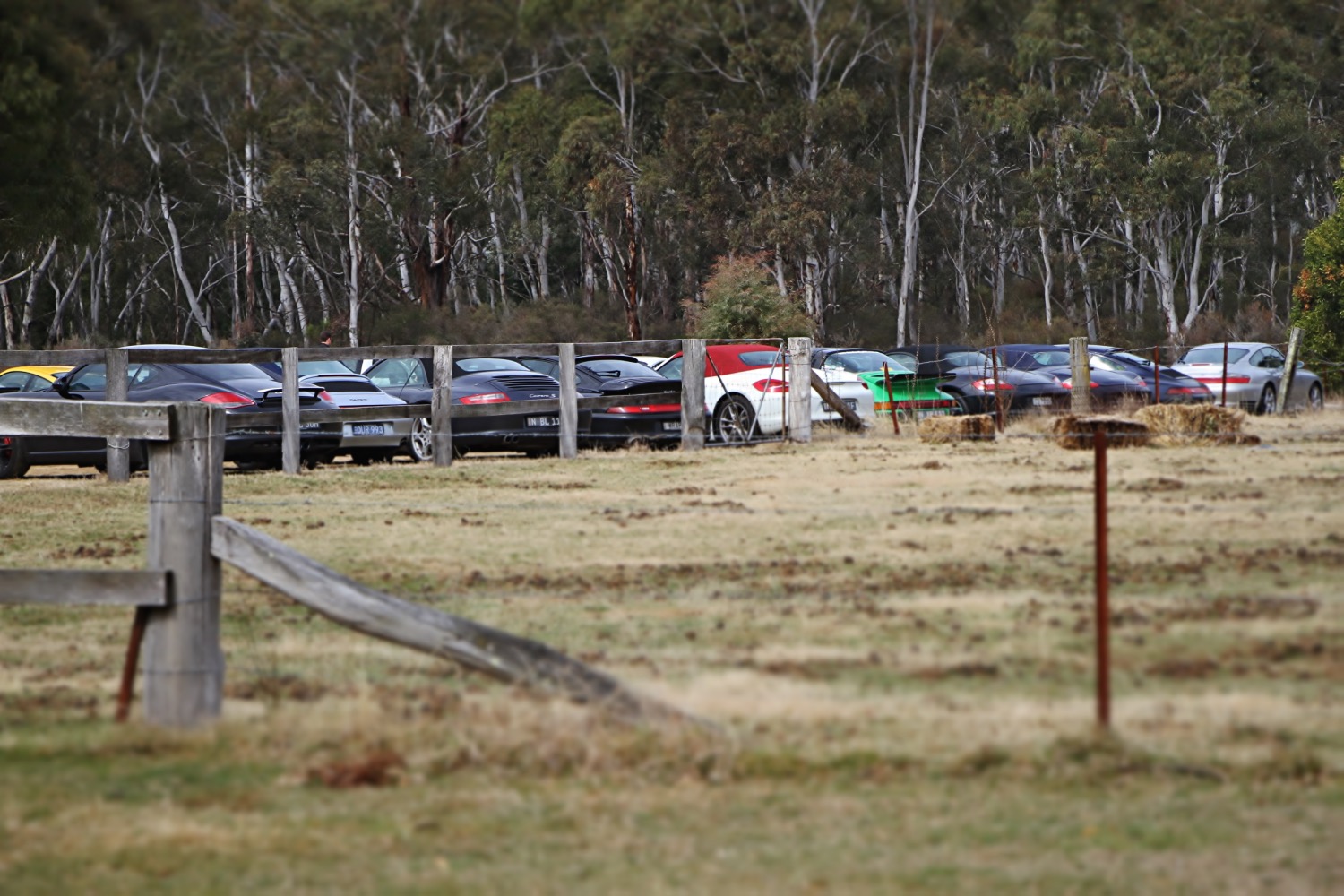 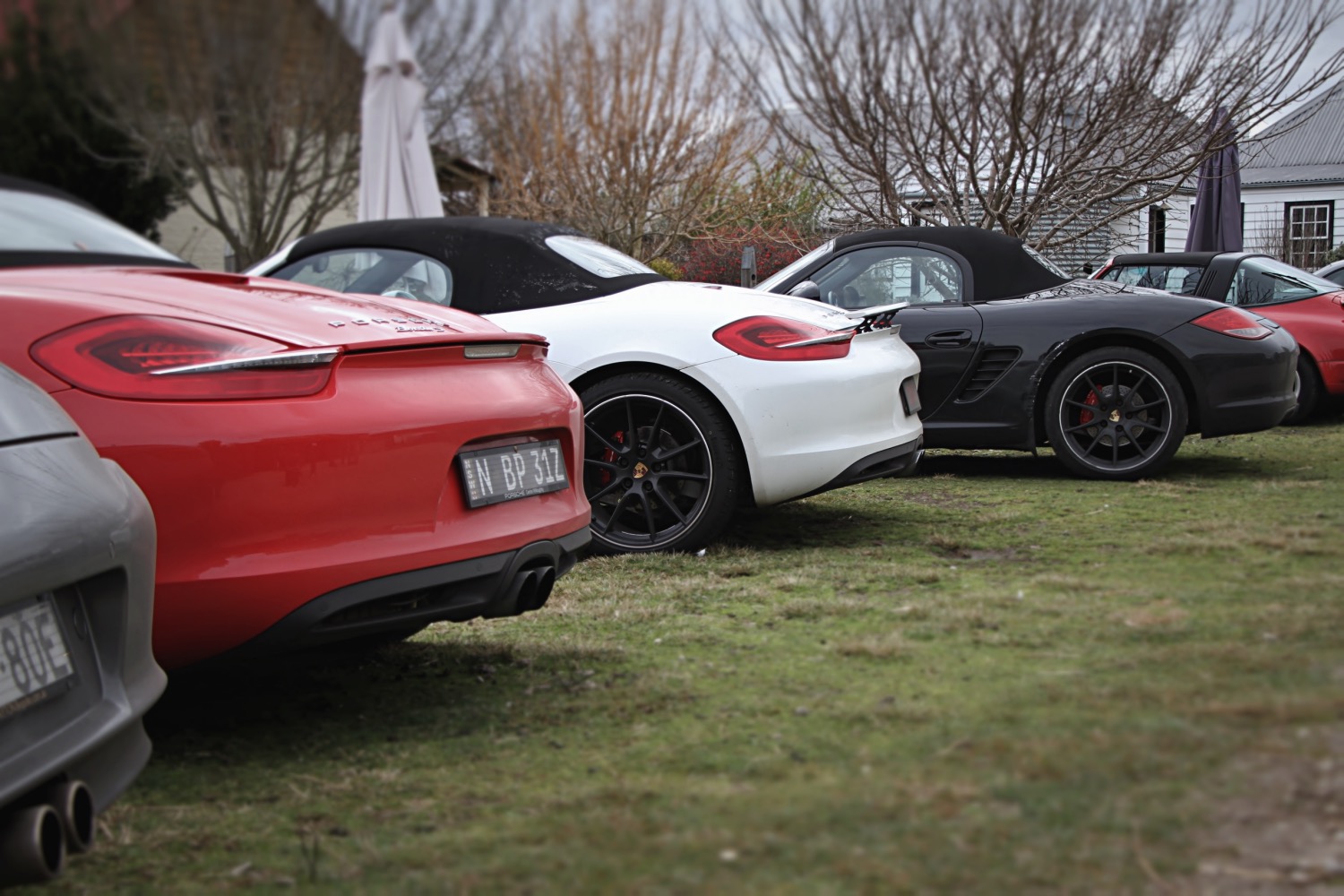 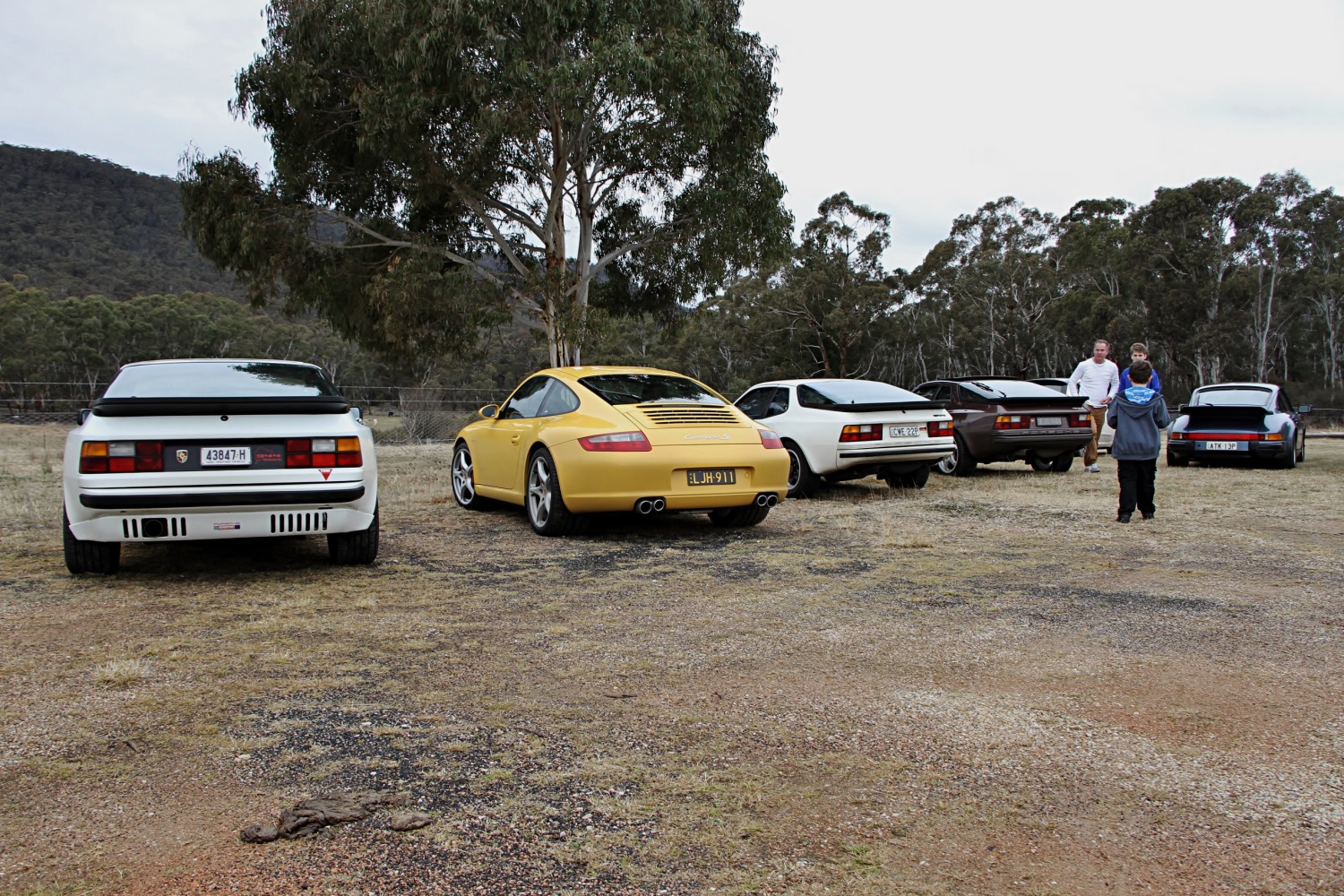 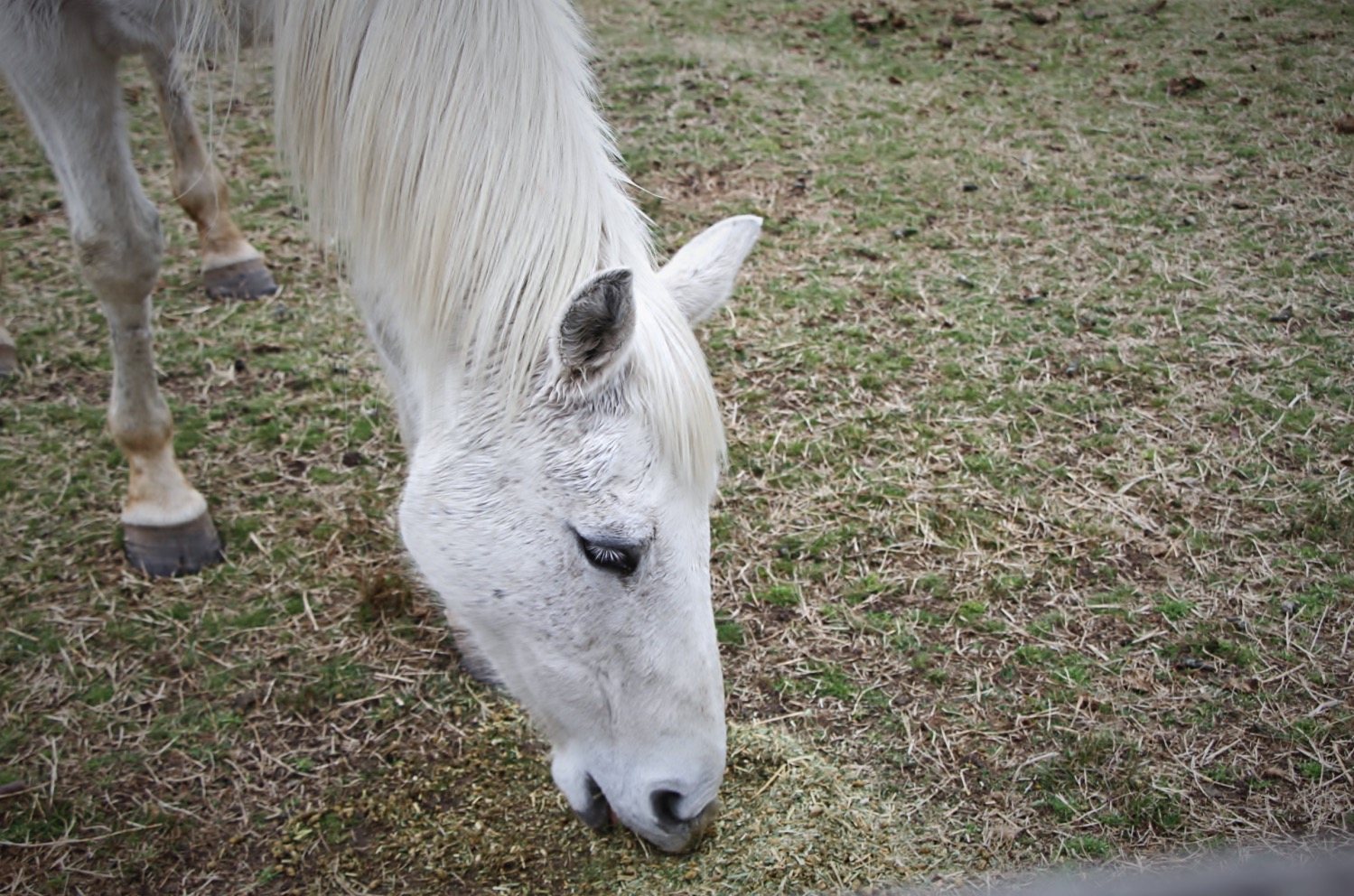 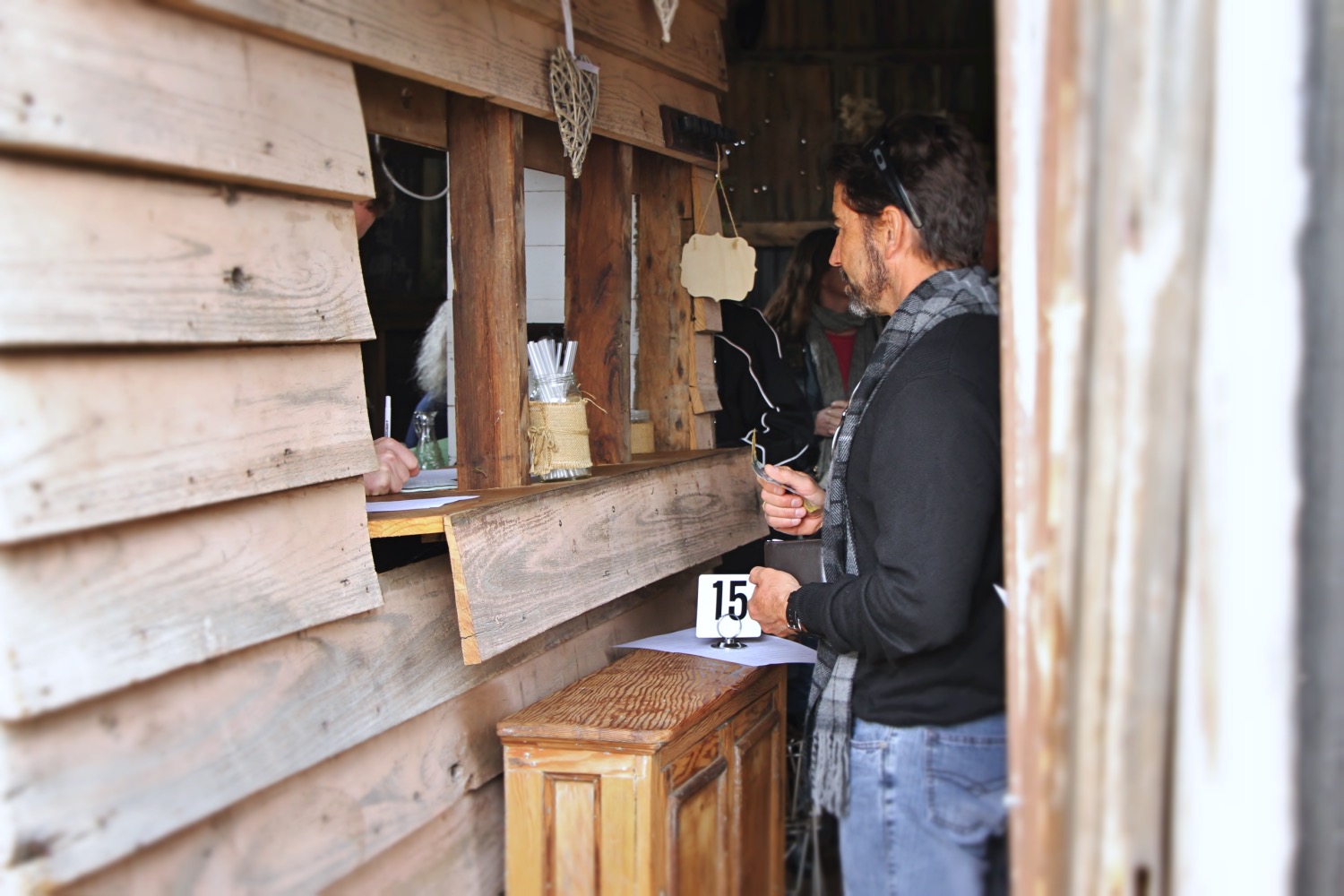