What's new on the showroom floor?

Scott has outdone himself once again and has achieved his goal of sourcing a diverse range of Porsches for our showroom floor. Everything from air-cooled, water-cooled, rare and common, if it’s a Porsche you’re after chances are we will have the right one for you!

Let’s have a quick look: 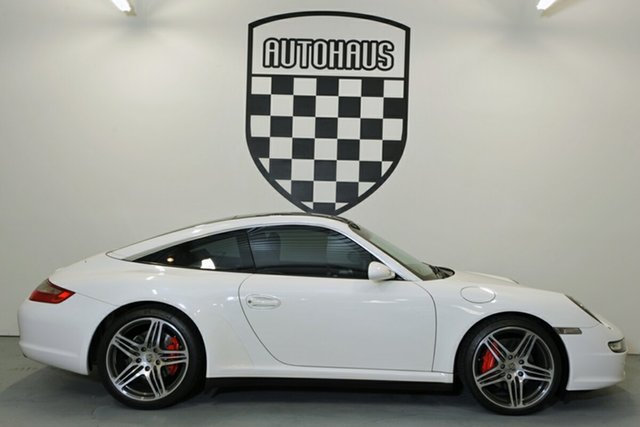 This 997 Targa 4S was first delivered by Stuttgart motors Singapore in January 2007 and made the trip to Australia with its expat owner in February 2014.

The vehicle is a personal import which means it carries its ADR compliance sticker making it eligible for full road registration in any state of Australia without restriction. The only thing that had to be done when it arrived here was the installation of an Australian DVD sat nav map. Everything else is as per Australian delivered cars i.e. factory right hand drive, klms not miles etc.

Another point of note is that for the first 5 years in Singapore most prestige cars are sold with an extensive maintenance package which is included with the car so they generally lack for nothing by way of servicing. This car was no exception as the service schedule is outstanding and completely up to date. 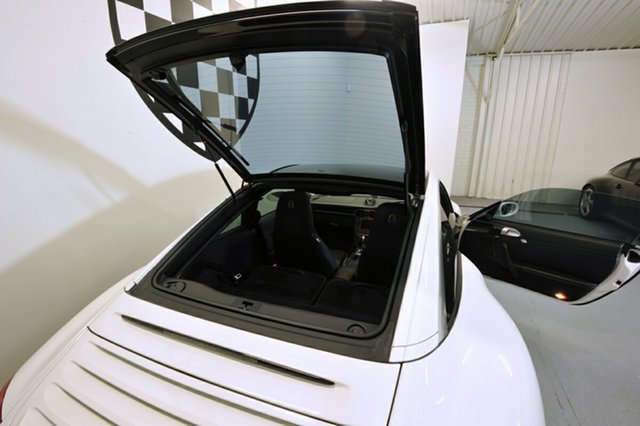 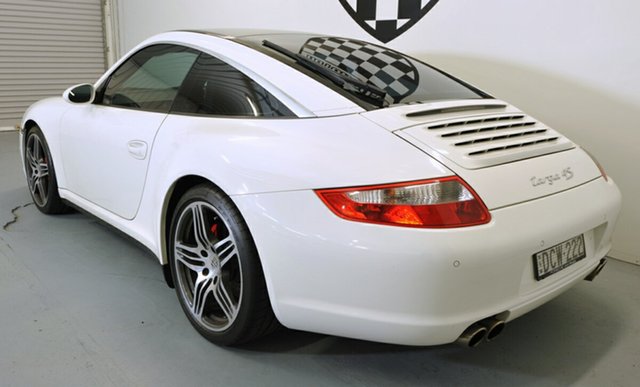 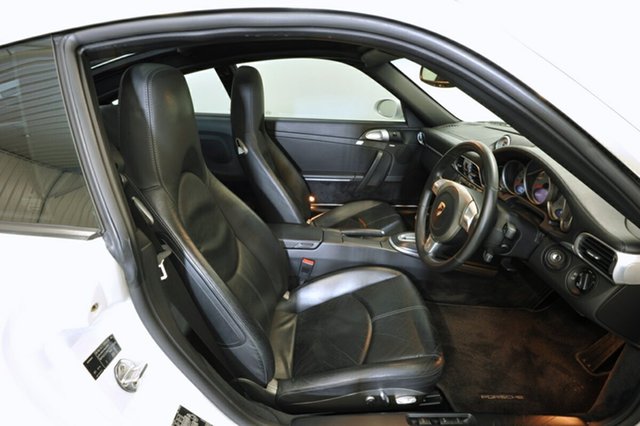 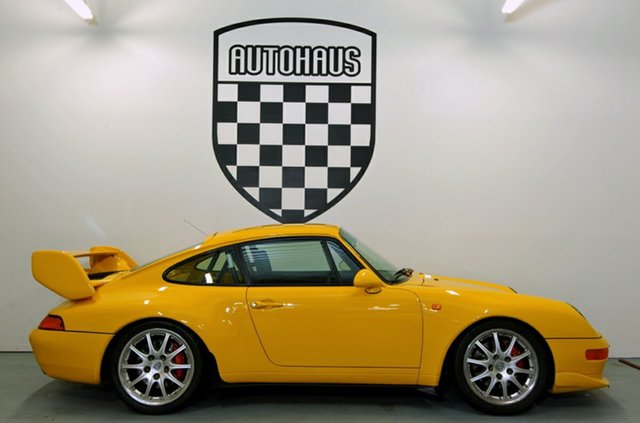 They 993 RS represents the pinnacle of Porsches air cooled 911 development. With their revised multi link suspension and 300HP from the 3.8L flat six, they were a formidable road car in their day and a very successful race car. With just ABS for driver assistance they offer that raw involving drive that so many of us find missing in todays cars. This car has certainly had a life with its greatest achievement mentioned above.

It was first delivered in LHD form to the Netherlands in December 1995 and not long after made its way to Australia in 1997 to compete in the 1997 Targa Tasmania event. During this Targa its owner had an unfortunate meeting with the scenery and put the car and himself out of the event.

Not long after Jim Richards ( Yes the Jim Richards of Australian Porsche royalty fame ) purchased the car and went about preparing it for race use again. Unfortunately the original shell was not economically repairable so a new RHD shell was purchased along with any other items that required replacement.

Jim then raced the car in late 1998 and then throughout 1999 with great success. Following Jims ownership the car competed in one more season of the Australian Porsche Cup and was then sold to its current owner in 2002. The car since has competed in a handful of events and has been used as a track day car quite sparingly. The mileage of 31,000 klms is believed to be genuine with an invoice timeline going back to 2002.

To look at, the car is in fantastic condition with barely a scratch or a mark.

Today it is still in its original matching numbers format as the old chassis number was brought across to the new shell. It has road registration in NSW which allows it to be driven to and from cams sanctioned events and for the purposes of having the vehicle repaired or readied for cams events. Commonly known as race / rally registration.

With the prices of genuine M003 Club Sport option 993 RS's fetching over $300k GBP or $600k AUD this car at mid $300's is certainly worth a look due to its rarity and great race pedigree. 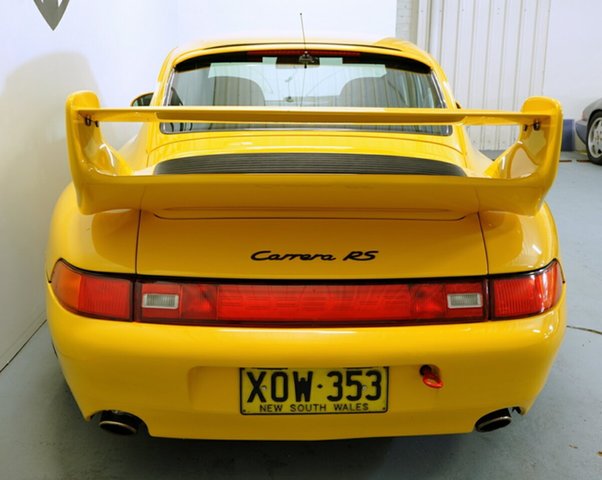 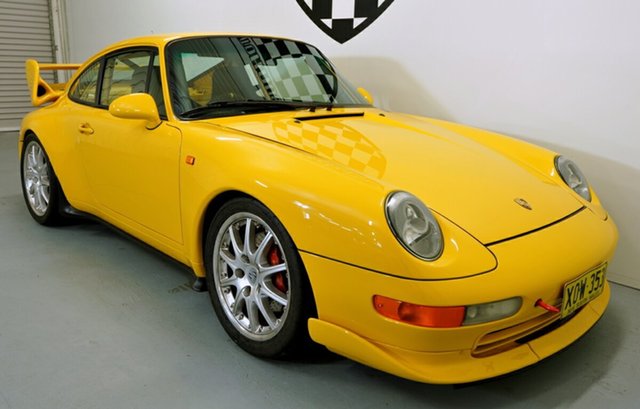 You can check out all our current stock here.

Want to know more? Scott is the best point of contact. You can contact him on (02) 9905 1455 or sales@autohaushamilton.com.au