It may be because of my age, but the sports and racing cars of the late ‘70s and ‘80s have always been the most beautiful, the most exciting and flat out wild to me. They’re the machines that captured my imagination and stuck with me as I grew up. 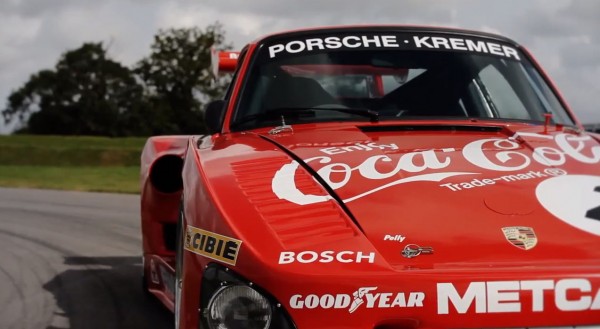 And one of my favourites is the Porsche 935. Evolved from the Porsche Carrera RSR and introduced in ‘76 for Group 5, it became a quick customer-car and fan favourite and dominated in the World Championship for Makes, IMSA GTP and Germany’s Deutsche Rennsport Meisterschaft until the early ‘80s.

This video from Porsche takes an Australian-built and raced Porsche 935 out for a test and talks a little about its history and spec. Great stuff!

Stills from the video, by Porsche.

Video: Driving the Tail of the Dragon
Catch It Live: Carrera Cup Heads to Bathurst
Back to News