Singer and Williams team up to mod a flat-6

Singer Vehicle Design is a well-established name when it comes to luxurious Porsche 911 restorations, and this time they're going all out. 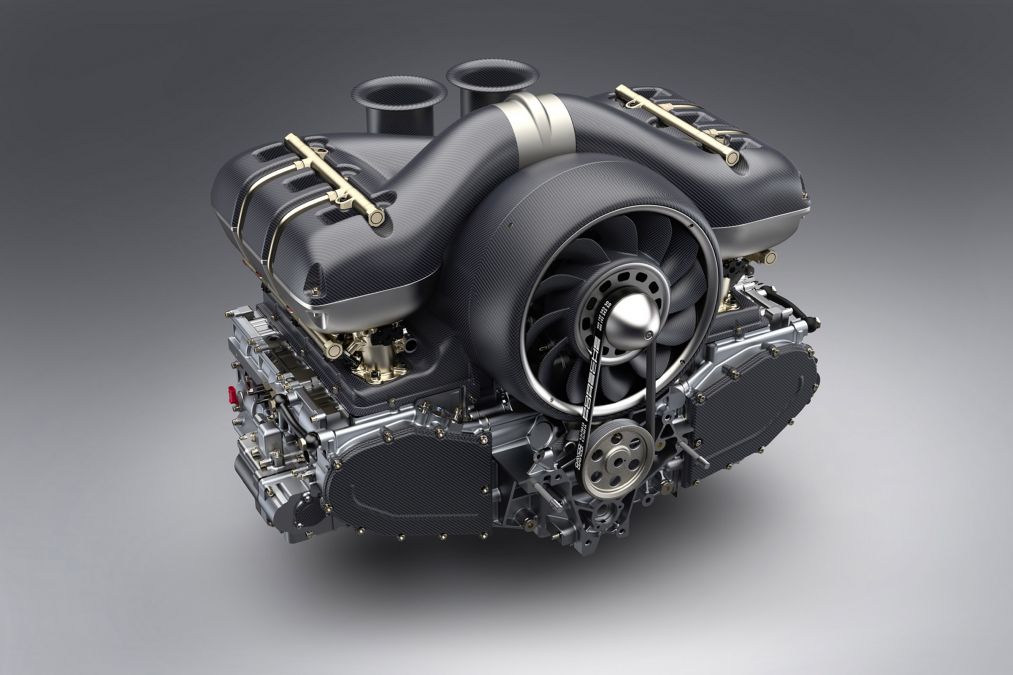 The Californian company just announced that it is collaborating with Williams Advanced Engineering on a project using a modified air-cooled, 4.0-litre naturally aspirated Porsche flat-six that makes 500 horsepower.

Being a modified version of the 3.6- litre flat-six from a 1990 911, both Singer and Williams consulted Hans Mezger, the man who designed Porsche's first flat-six and many others, as a technical consultant for this project. 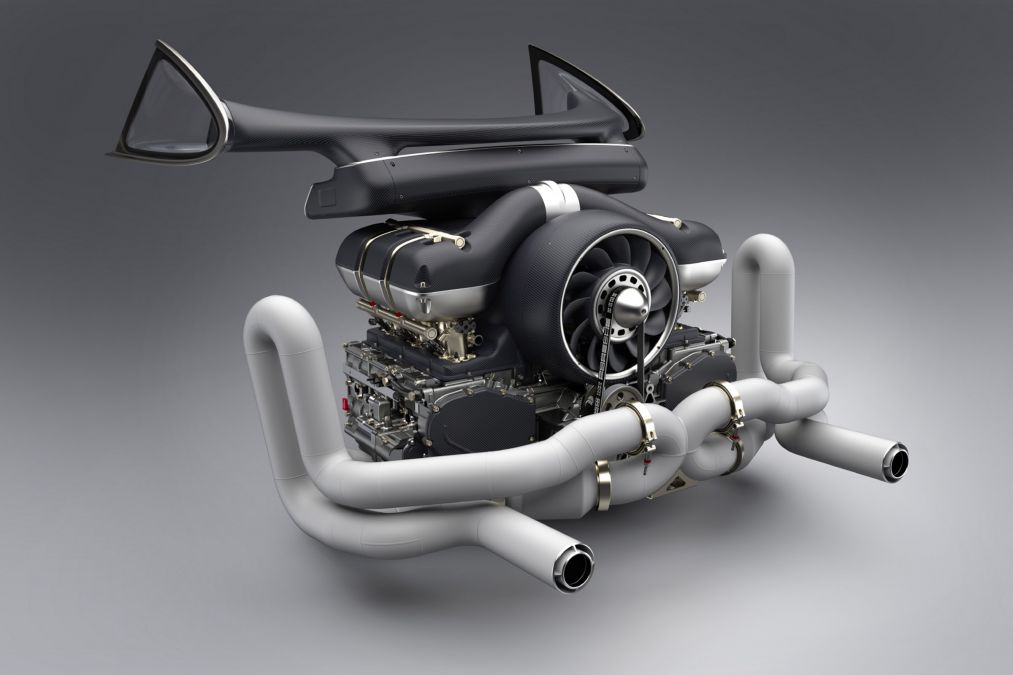 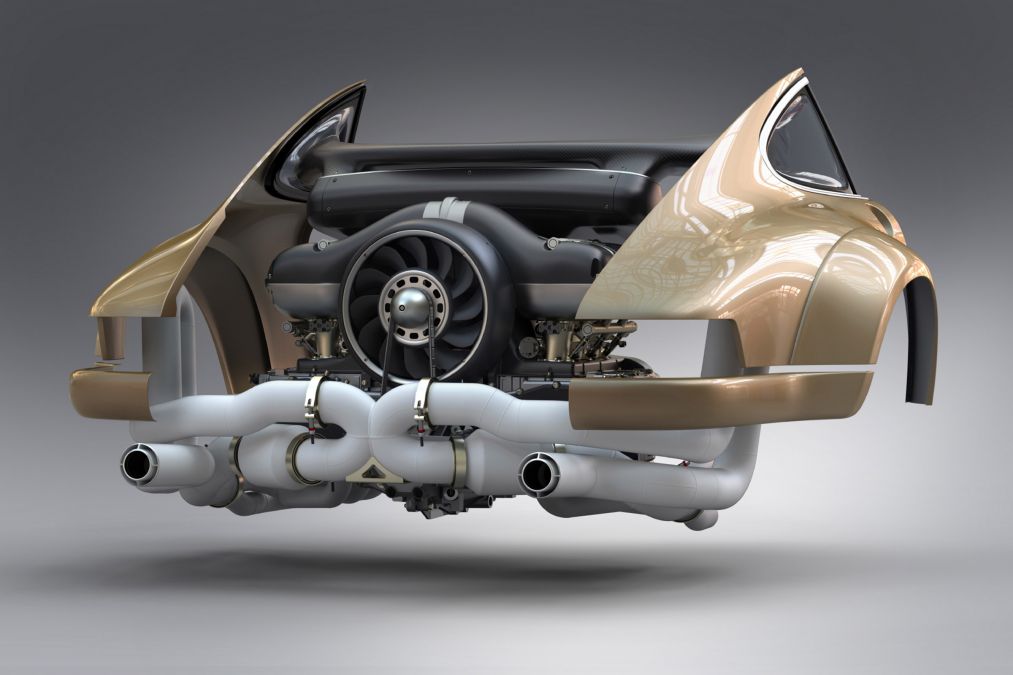