The Autohaus Hamilton team is back in the office after a huge weekend of motorsport on Mount Panorama for the Bathurst 1000.

We were there to support Peter Boylan’s Australian GT Challenge Class campaign and Shane Smollen’s efforts in Carrera Cup. The boys didn’t disappoint, delivering excellent drives throughout the weekend and doing the team proud.

Peter Boylan was doing a stellar job in Australian GT, climbing steadily in pace and position through the practice and qualification runs, but was unfortunately collected by a spinning car on the first lap of race one and knocked out of the race. The Autohaus Hamilton crew put in a mammoth effort to get the car together for race two, but it was not to be. Nevertheless he retains his championship lead, and will be back to fight for the championship in the season finale at Sandown.

Shane Smollen had a terrific weekend, building up to qualify first in Elite Class and take the Elite Class victory in the final race of the weekend. His efforts put him in second place in Elite Class for the event overall.

To celebrate Shane Smollen’s class win in the final race, we have uploaded it in its entirety to our YouTube channel. Check it out above; it features some brilliant Porsche on Porsche action that takes place on Australia’s most iconic racetrack. 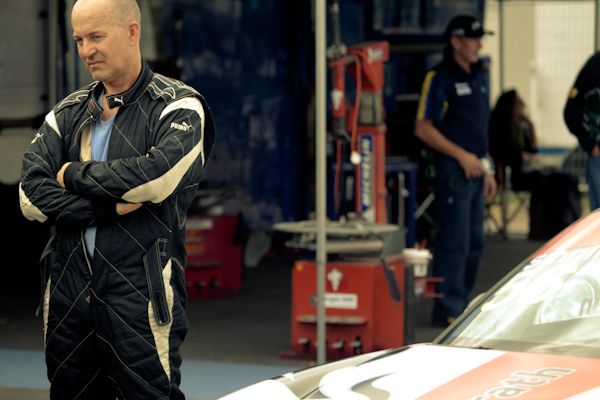