Porsche Project: Towards an Immaculate ‘73 RS

Porsches make perfect project cars, and are wonderful platforms for tweaking, testing and tweaking again. For some this is part of the fun, for others there is a particular use they’re working towards, and for still others they want to sort their car just so.

This ’71 911 E non-sunroof, manual window coupe was a lovely thing the second it rolled out of Porsche’s factory doors, and it still is today, but boy has it come a long way. Its time as a ’71 911 E was several lifetimes ago and it’s being born again as we speak.

Its first evolution began when work commenced turning it into one of the most immaculate ’73 RS replicas you can imagine. Bodywork, interior, engine, running gear; all received love as it was taken as close as possible to a ’73 RS.

And then, as Porsche ownership is wont to inspire, motorsport called. It was time to go rallying, and the car’s new life saw it stripped out, firmed up and readied for a targa assault. It received a lightweight interior and full roll cage, along with engine evolutions and running gear rebuilds – everything it needed to qualify for, and excel at, targa rallying.

But the realities of everyday life and the heady excitements of motorsport do not often see eye to eye, and life and business got in the way of rally adventures. Enter the fourth and current stage of its evolution.

The core of this stage: refinement. It’s resuming its journey to become the most immaculate RS lightweight replica that you can imagine and the key descriptors for the project are neat, clean and refined. It’s going to be immaculate.

It’ll be as close as possible to an RS lightweight externally, with a comfortable touring interior designed to suit the aesthetic. A fast road car that captures the magic of the ’73 RS and is an all-round nice place to be; immaculate, comfortable and fast. 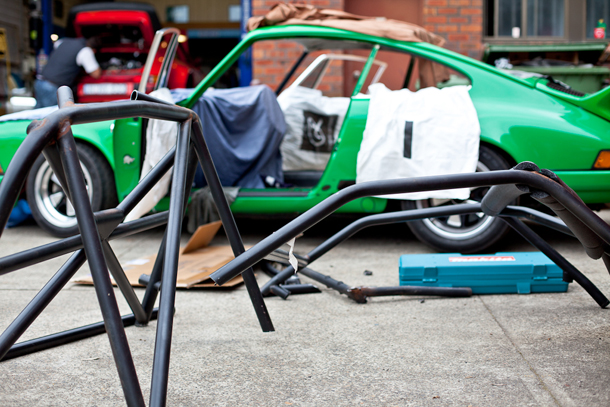 So - stage one! It’s time to roll back some of the changes that went in to making it a rally monster. We’ve removed the roll cage (itself a work of art) and are giving the car a full back to metal respray along with new windscreen, seals, carpet, hood lining, GTS-style seats, road-use seat belts, appropriate gauges – anything that needs doing is going to get done.

As a touring car it’ll see the return of its rear seats, specially designed and fitted to complement the front seats and the RS style.

Its front and rear bars, ducktail, and the rest of its fibreglass will be replaced with magnificent new pieces which, after nearly two decades of development, fit much better, are more accurate and are generally cleaner and neater than the early-generation parts currently fitted.

The look will be completed with full RS scripting, including the iconic Carrera scripting down the side and RS on the ducktail. It’ll also receive all the little things, like the black line through the bumper bar, reflectors on the rear bumper and rubber tie downs on the ducktail; it’s the little details that make a car like this and this machine is going to see them all nailed.

Mechanically not much needs to change, but a lot of work will go into servicing, refurbishing and rebuilding everything to be as sorted as possible. Remember - neat, clean and immaculate. 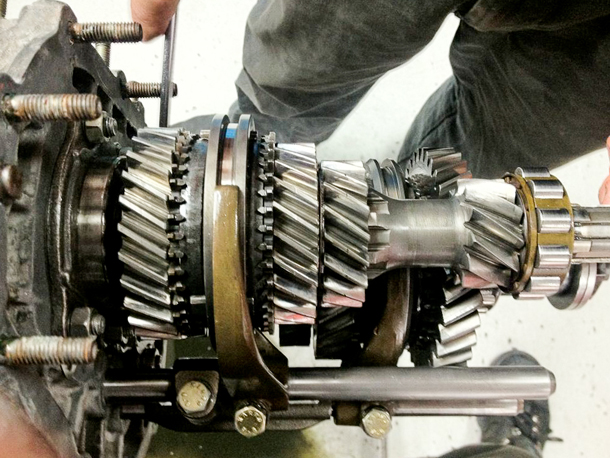 The original ’71 2.2E mechanical injected engine was sold early on and a 2.7 litre mechanical injected Carrera spec motor installed. This is being refurbished and serviced, as is the 915 generation transmission, which has already been serviced and rebuilt with a factory limited slip differential.

In terms of keeping it all stuck to the road, the car’s running the original Koni front shock absorbers and original S-style alloy calipers as the RS did. The running gear is being completely refurbished to RS standards.

All in all, this is going to be an amazing project. We’ve got enough scope in the brief to build something truly breathtaking and, as Porsche people, we love working on projects like this. It’s going to be an (even more) amazing car, and we can’t wait to bring it all together! 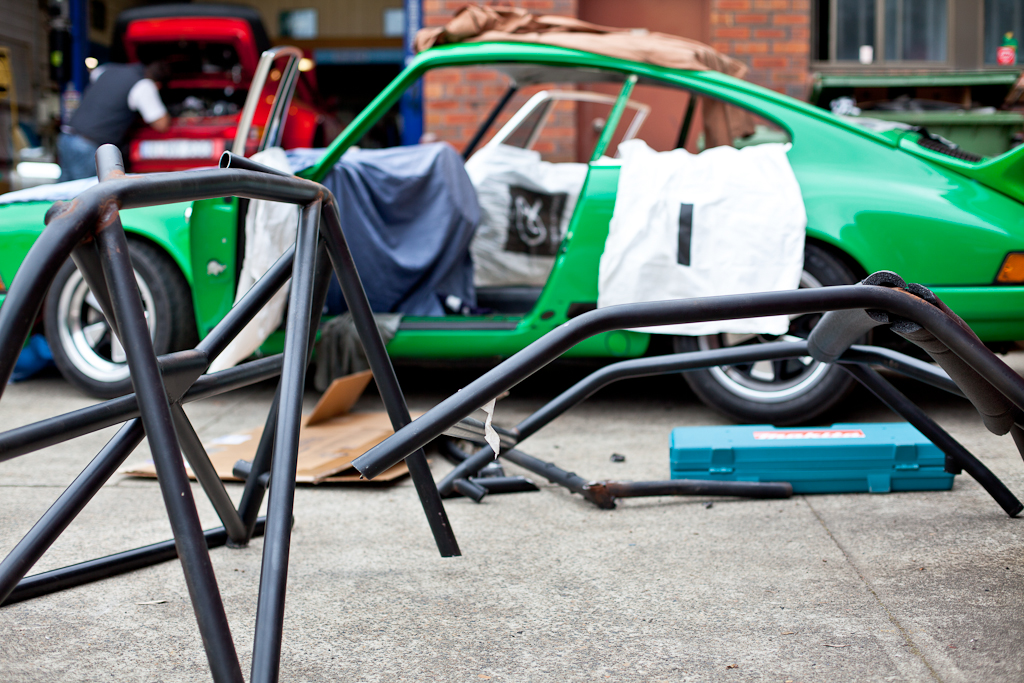 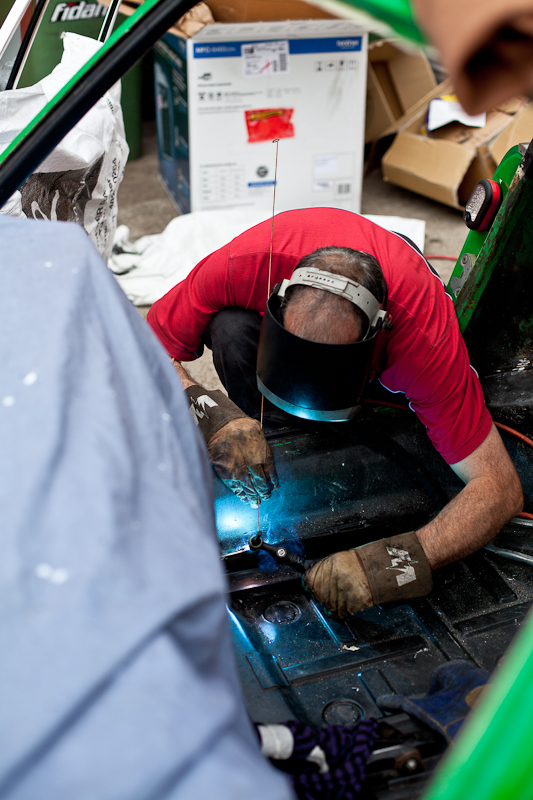 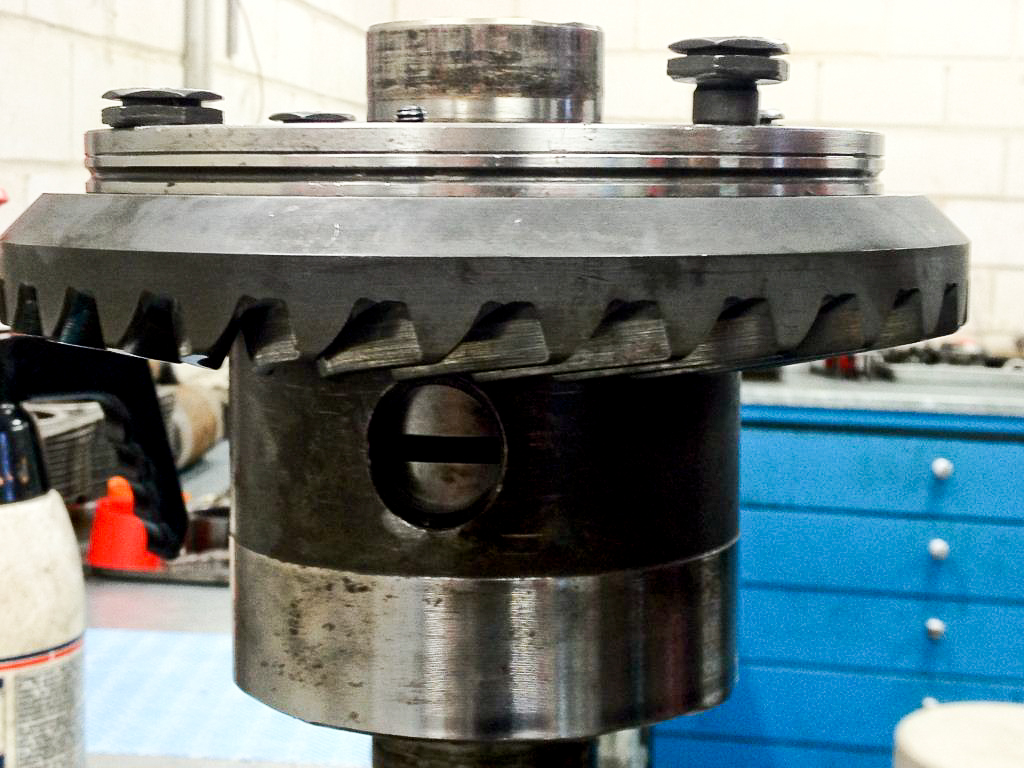 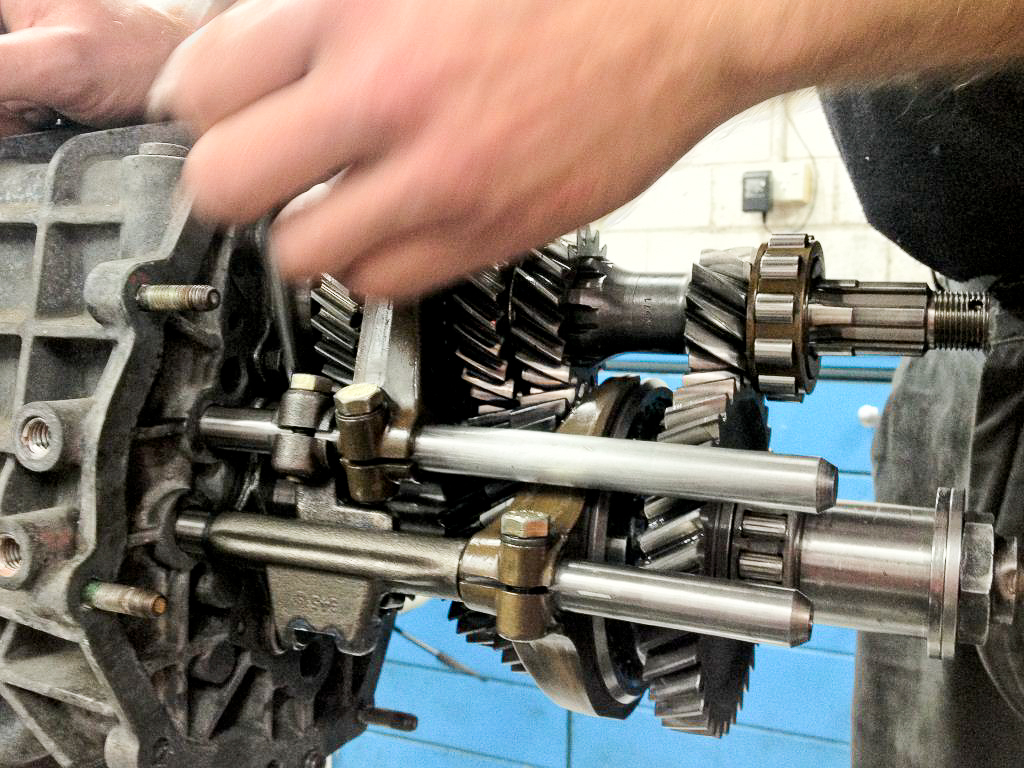 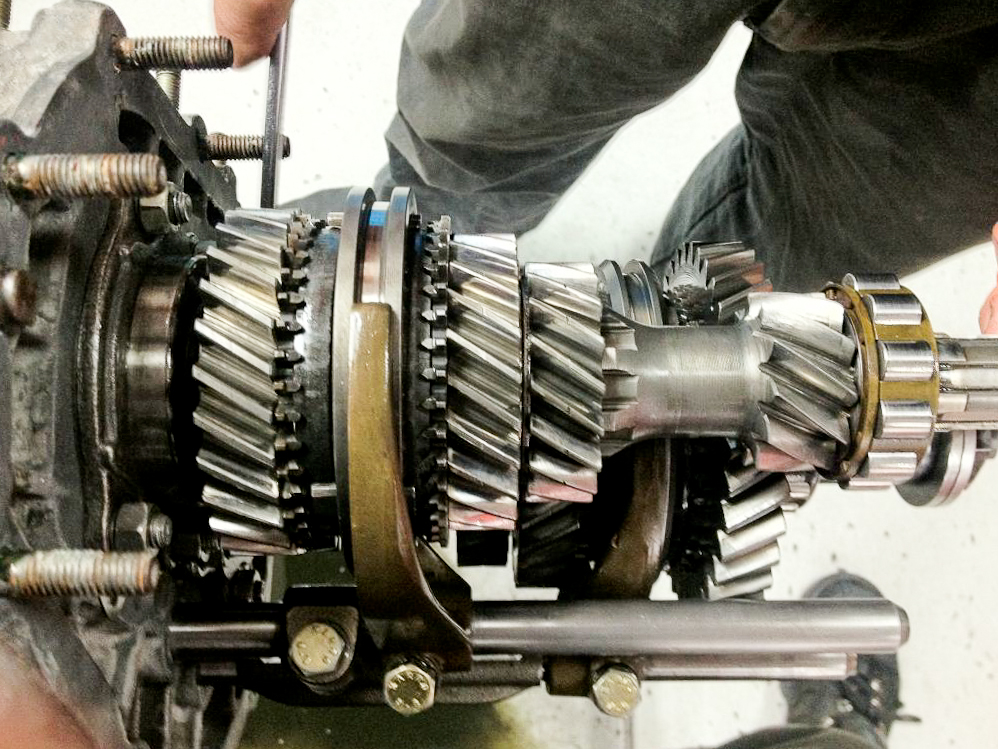 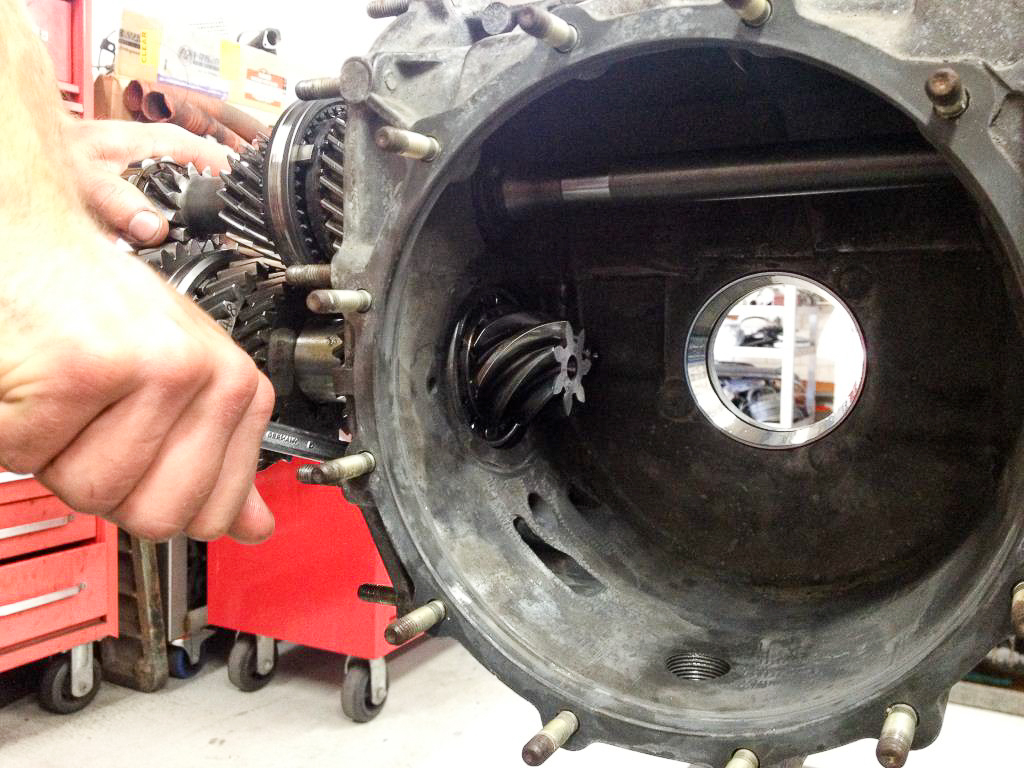 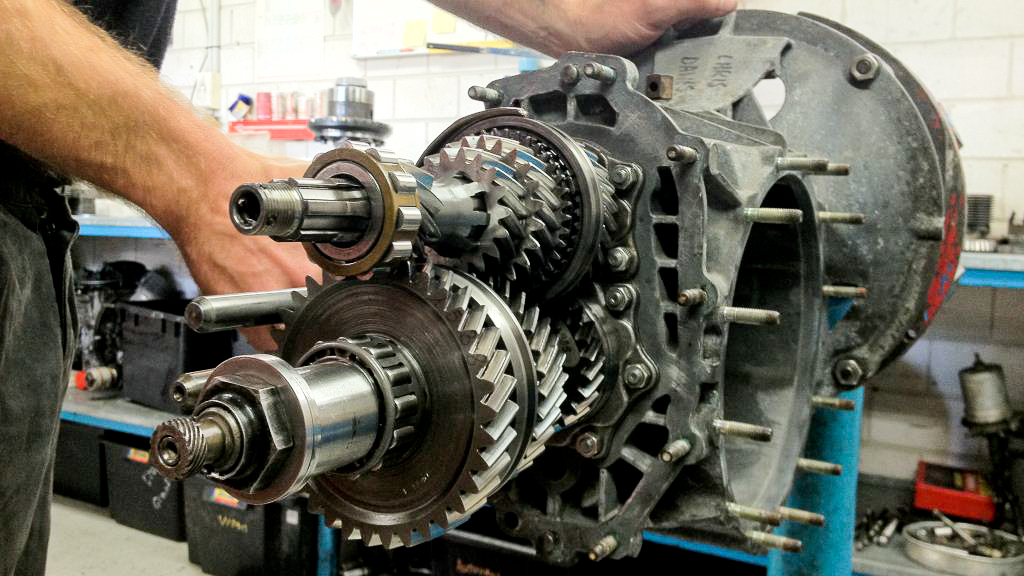 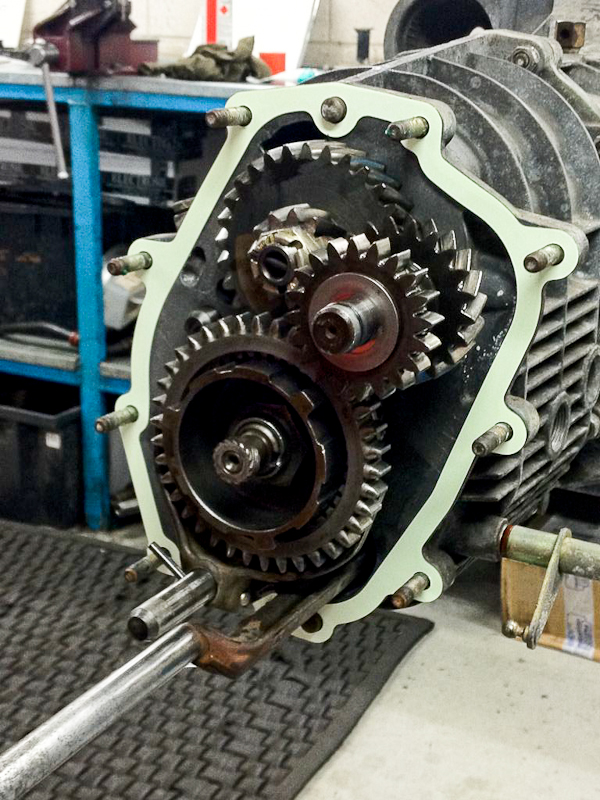 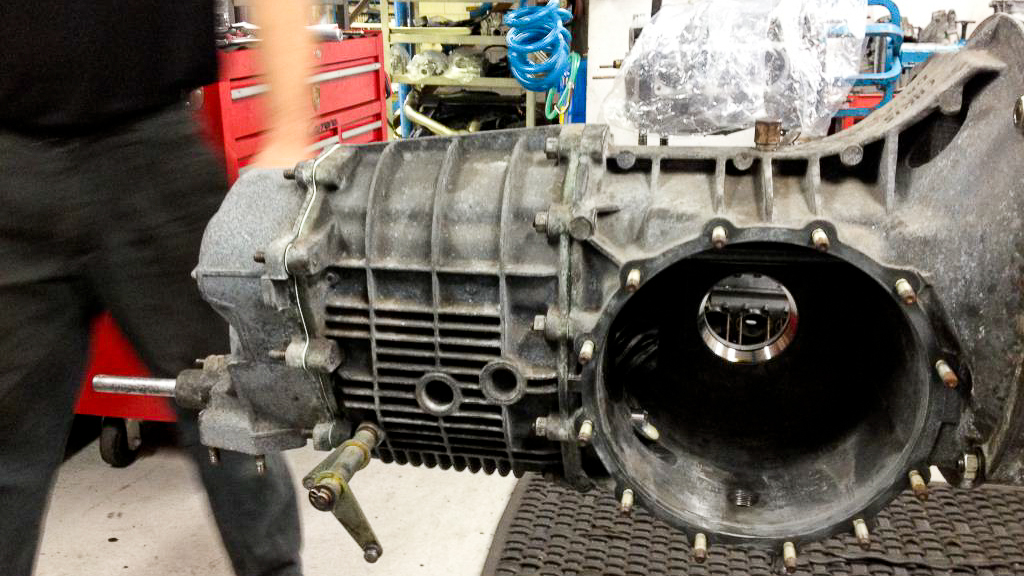 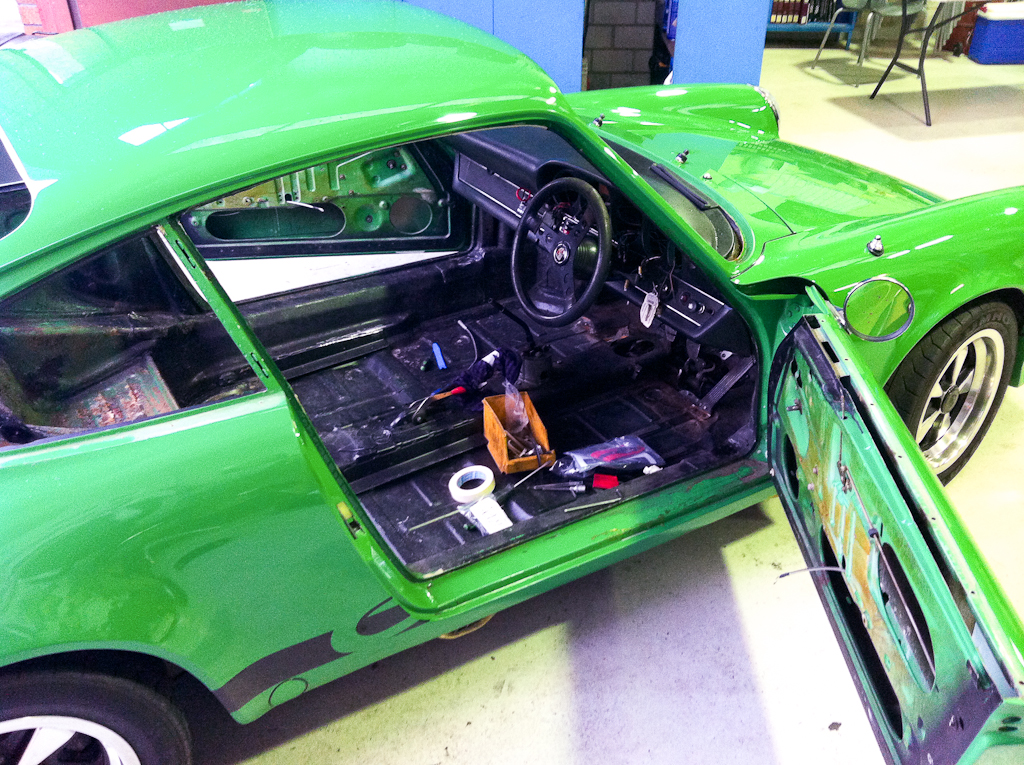 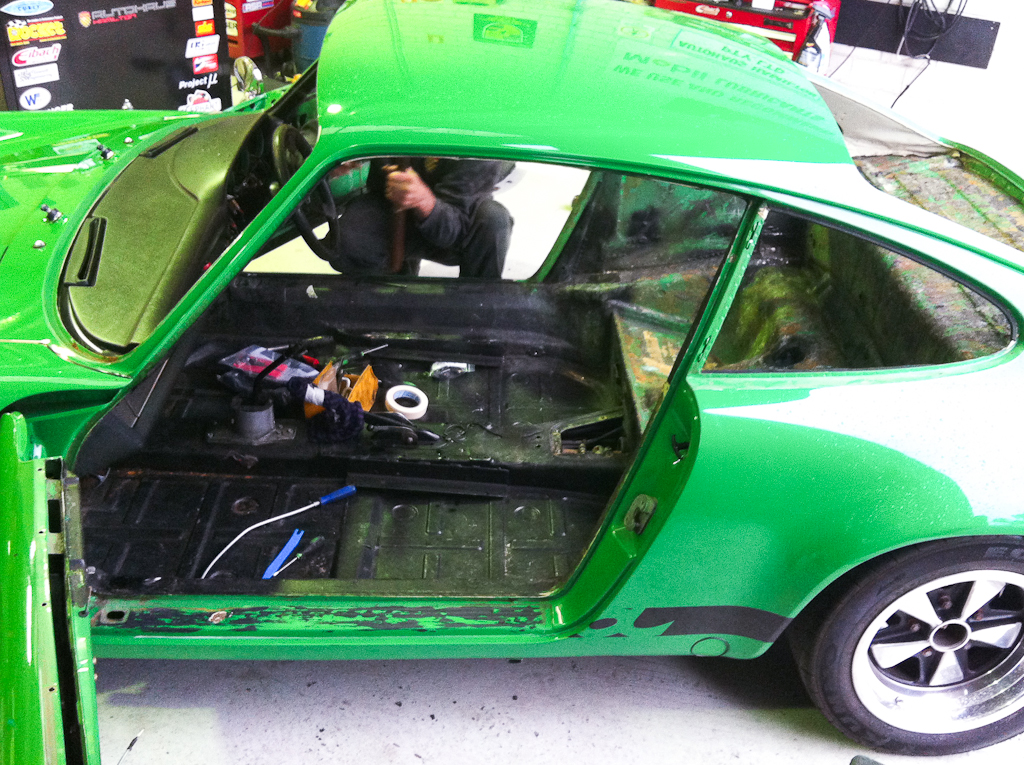 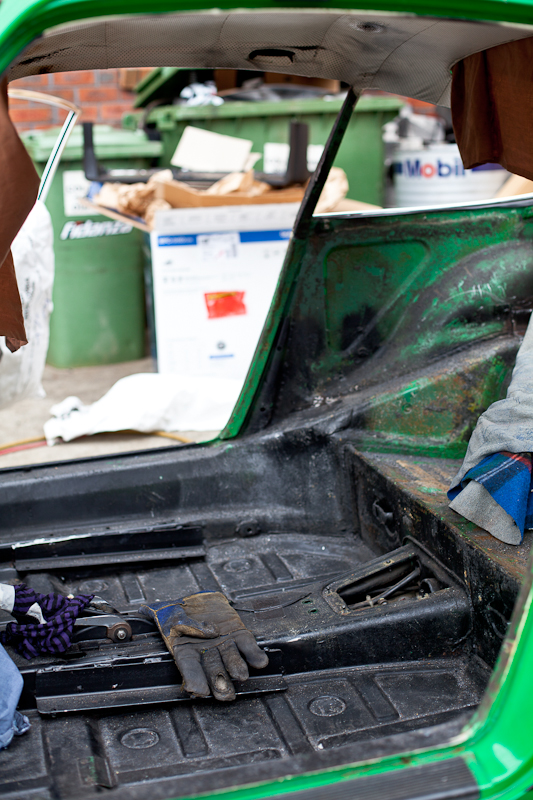 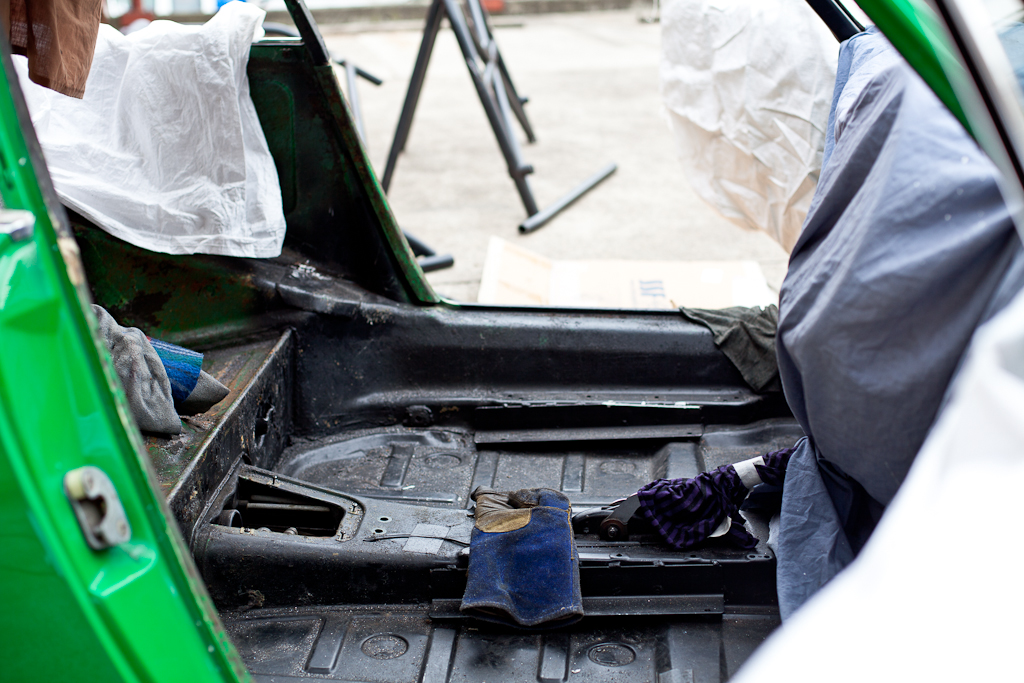 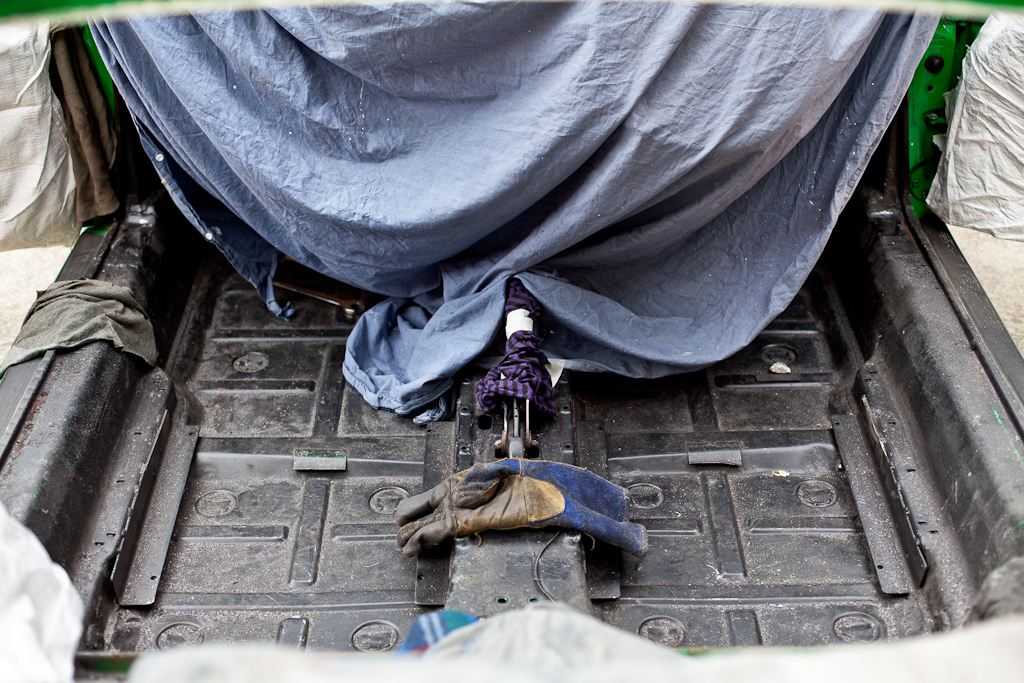