It’s hard to get more iconic than a beautiful Porsche racing car draped in the Martini Racing Livery. 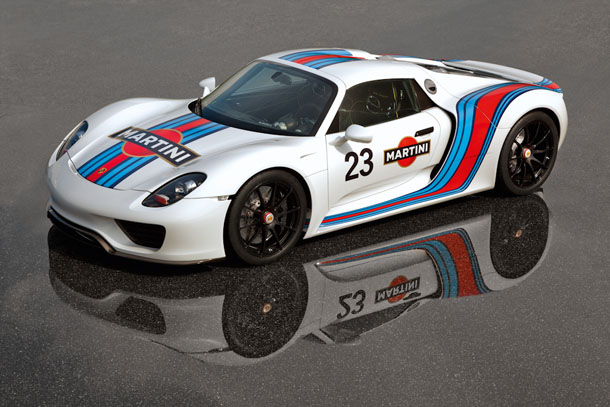 It’s been a while, but Porsche and Martini have forged a new partnership and created a new Martini Racing Livery, which will be available exclusively on the futuristic, 770 horsepower, three-engined Porsche 918 Spyder.

The current 918 test car is wearing it handsomely while testing on the Nürburgring Nordschleife, and you can check it out in the pics below! 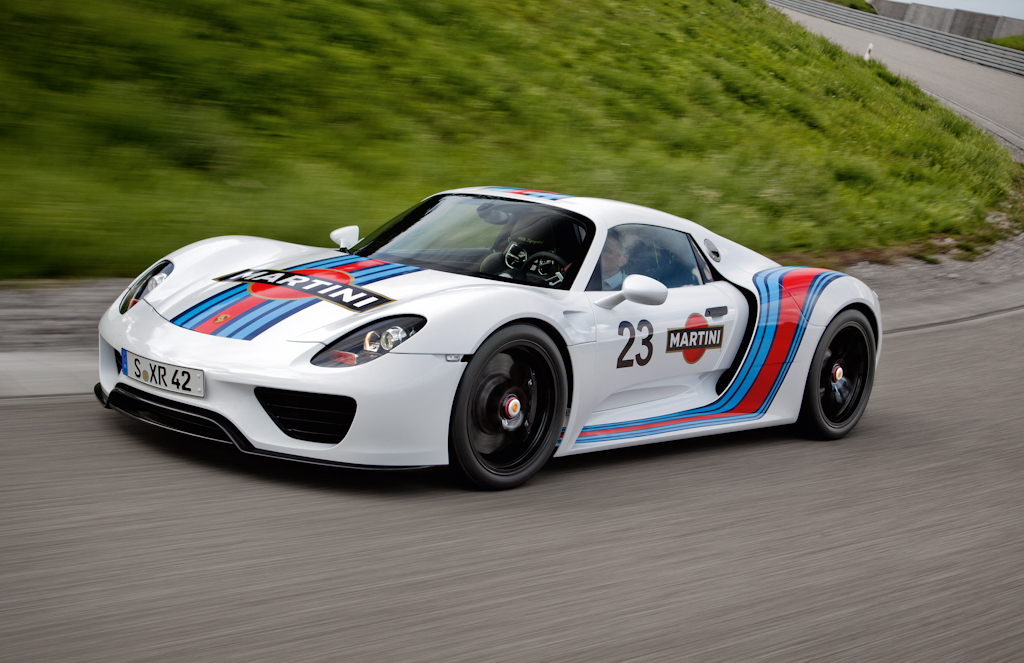 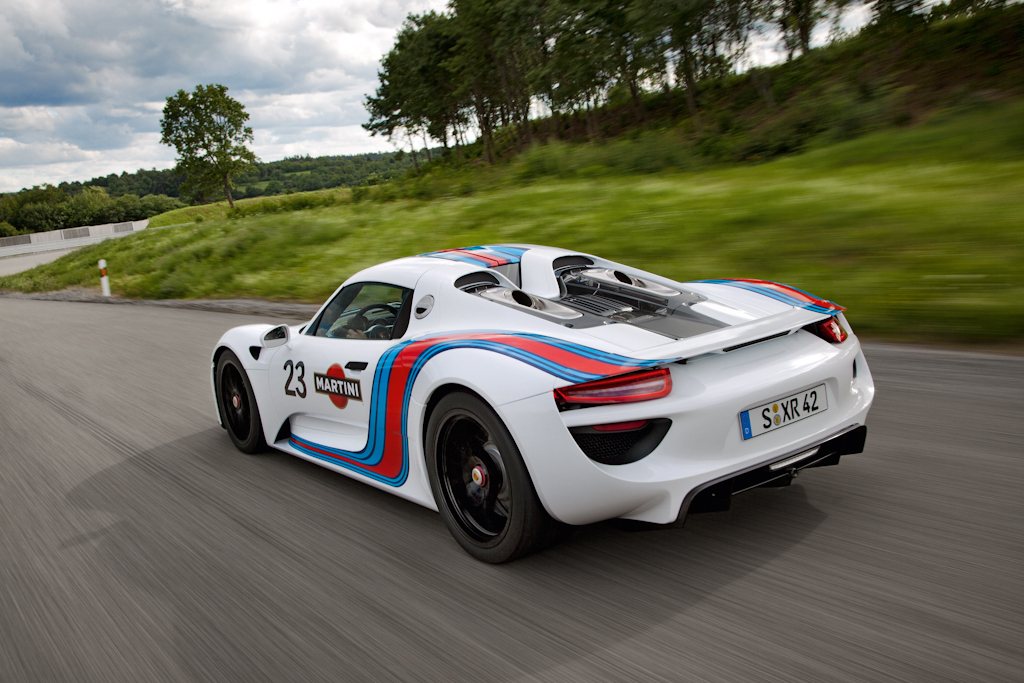 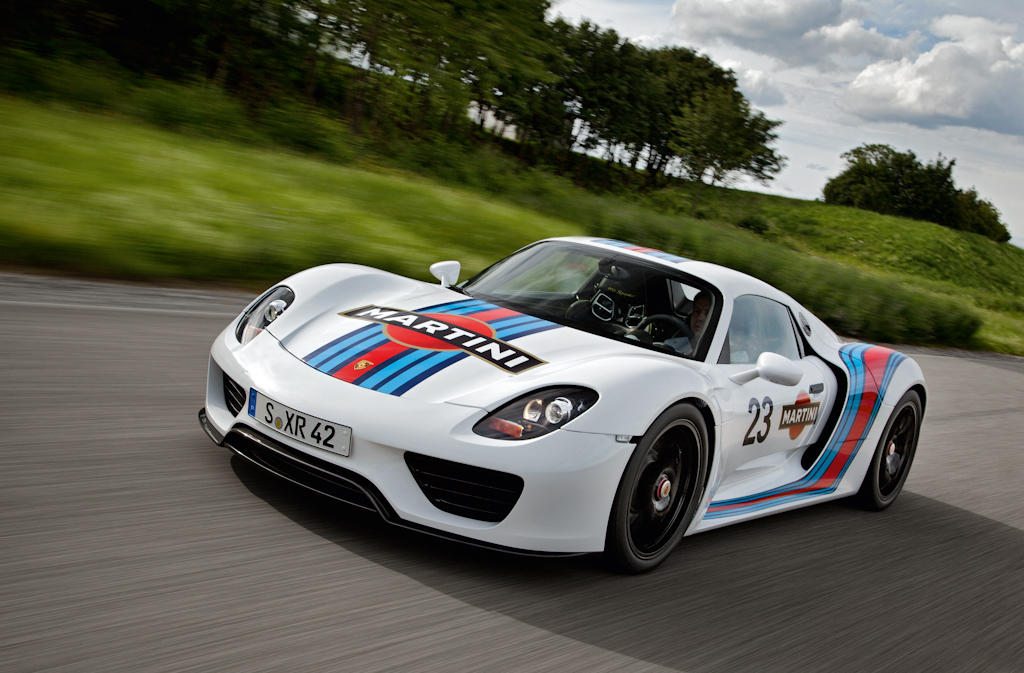 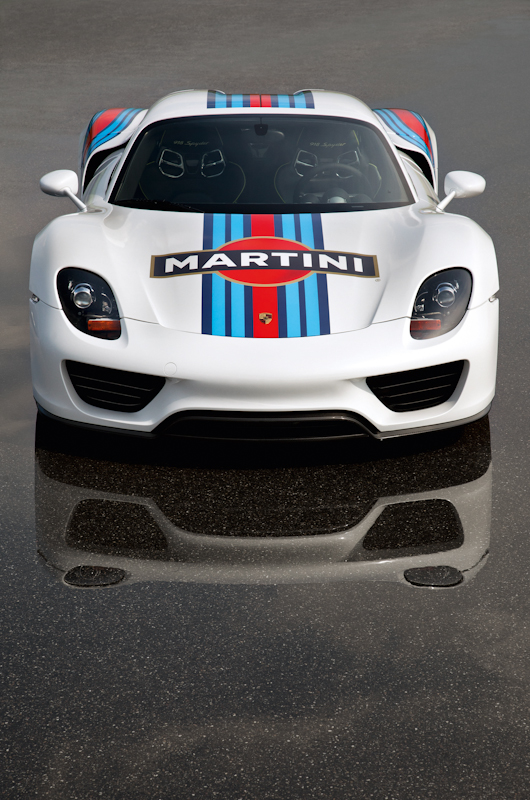 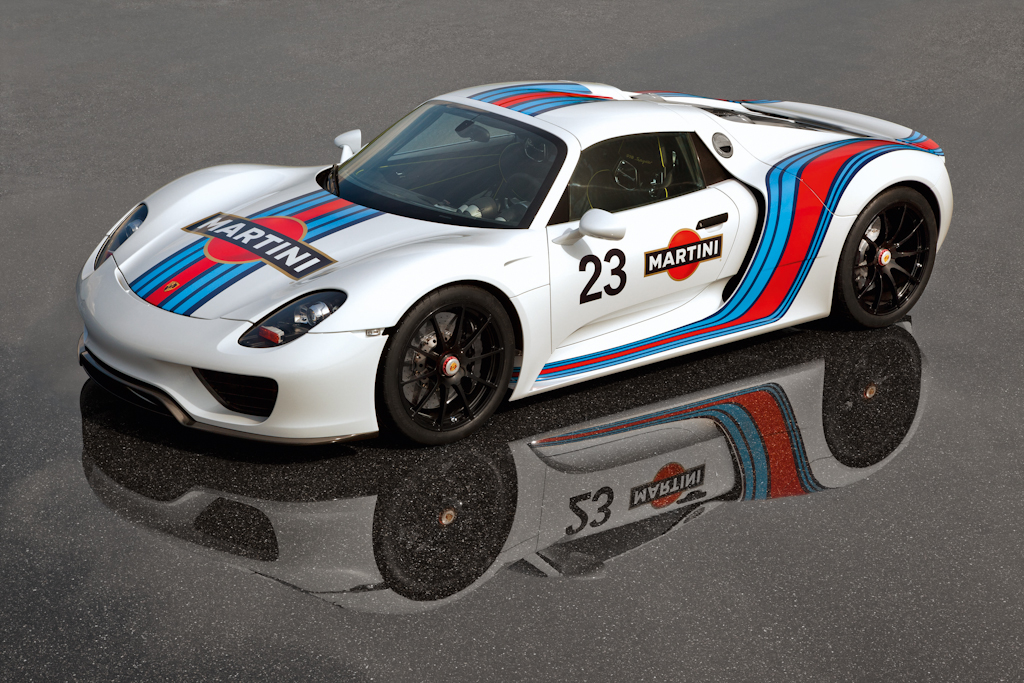 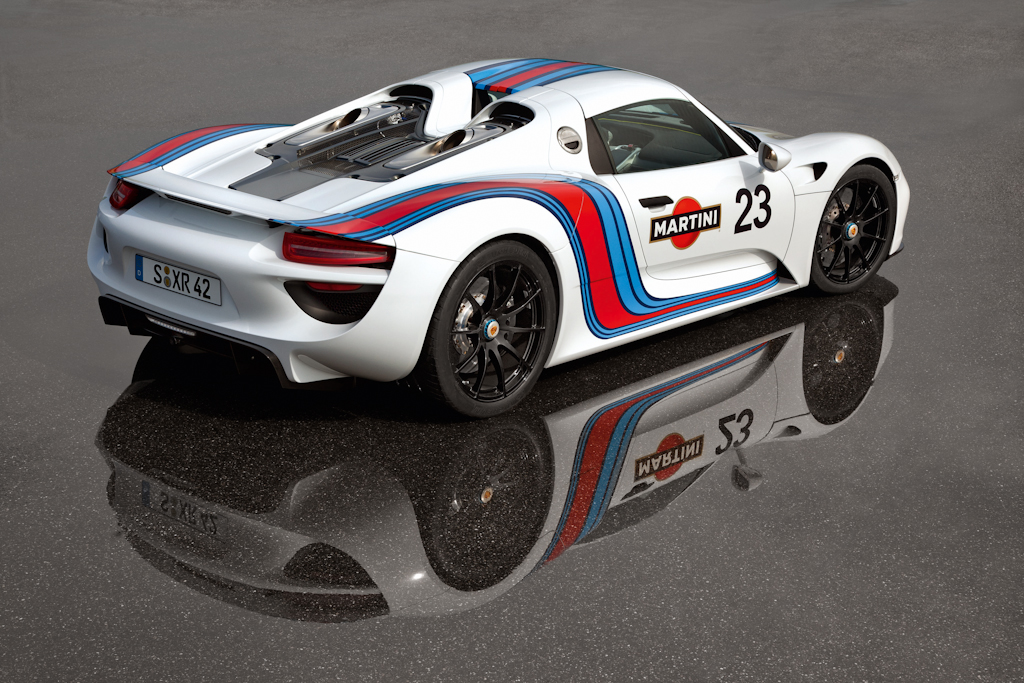 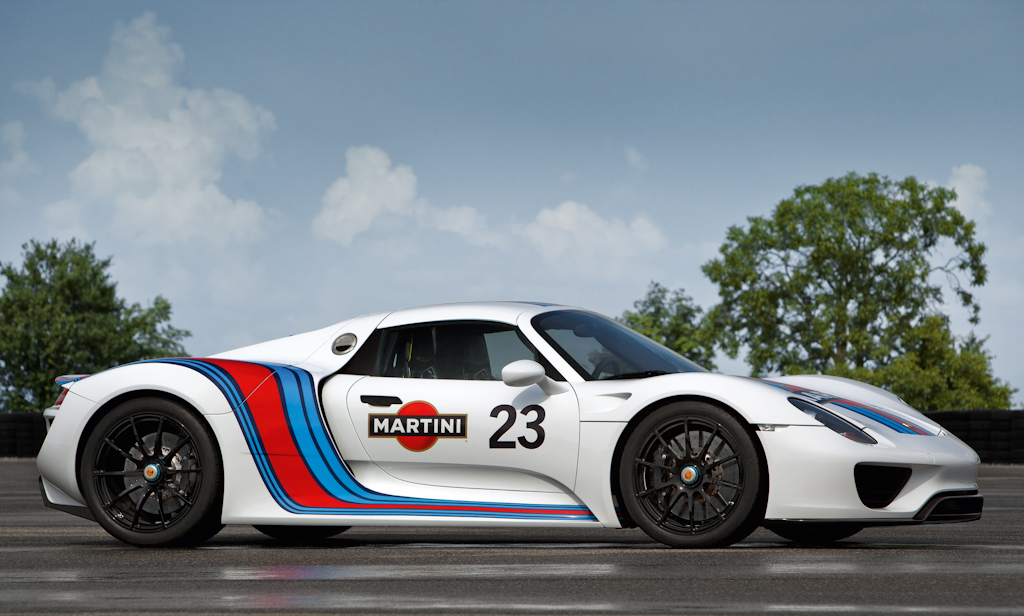 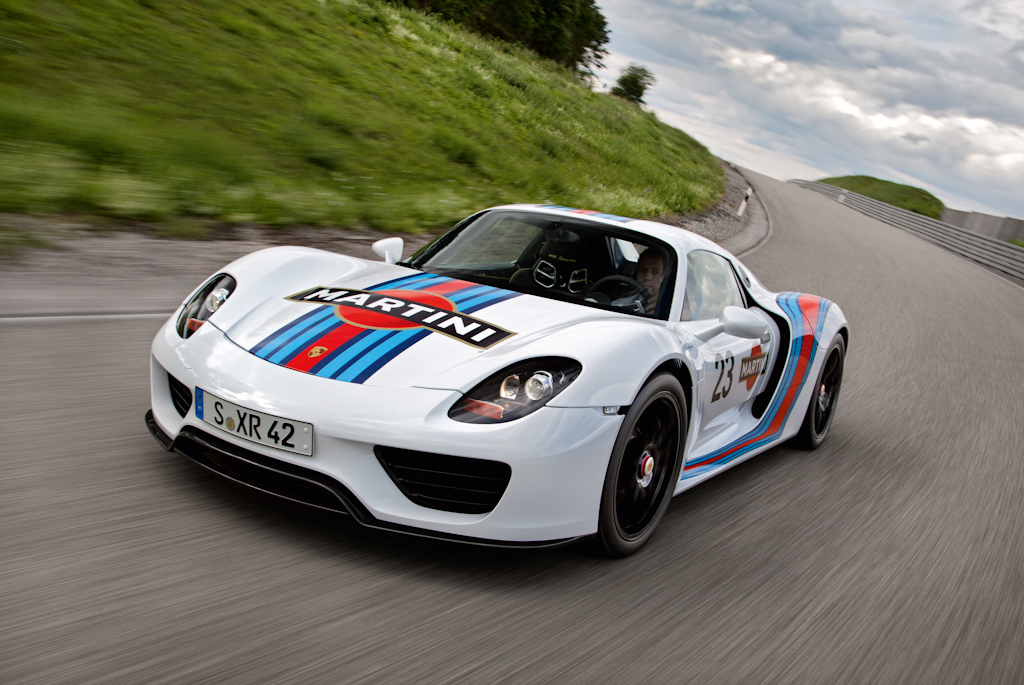 Come Along for a Burrows Drive Day
Video: Porsche Museum Secrets
Back to News