For the sport of it – the catch line for the all-new 718 Boxster and Cayman. But what does it exactly mean? Porsche says ‘it’s about taking the everyday… out of every day’. So have they done it? Well looking at the numbers… quite possibly! The design is now more striking, the chassis sportier than ever, along with a long list of new high tech computer systems and 350 horses of turbocharged power there isn’t much that isn’t new about the 718.

What does that mean all together? It means the new 718 Boxster is better looking, better for the environment and goes like the clappers!

Porsche Centre Willoughby invited us along to celebrate the release of the new 718 and boy did they throw a party. There was a red carpet, lights, big screens and multiple display vehicles – including every generation Boxster, which was very nice to see! Dealer Principle and all round nice guy, Mr Sean Lygo stole the lime light with his unveiling speech talking about his personal connection with the Boxster, taking us all the back to 1996 when he attended the global launch for the very first 986. 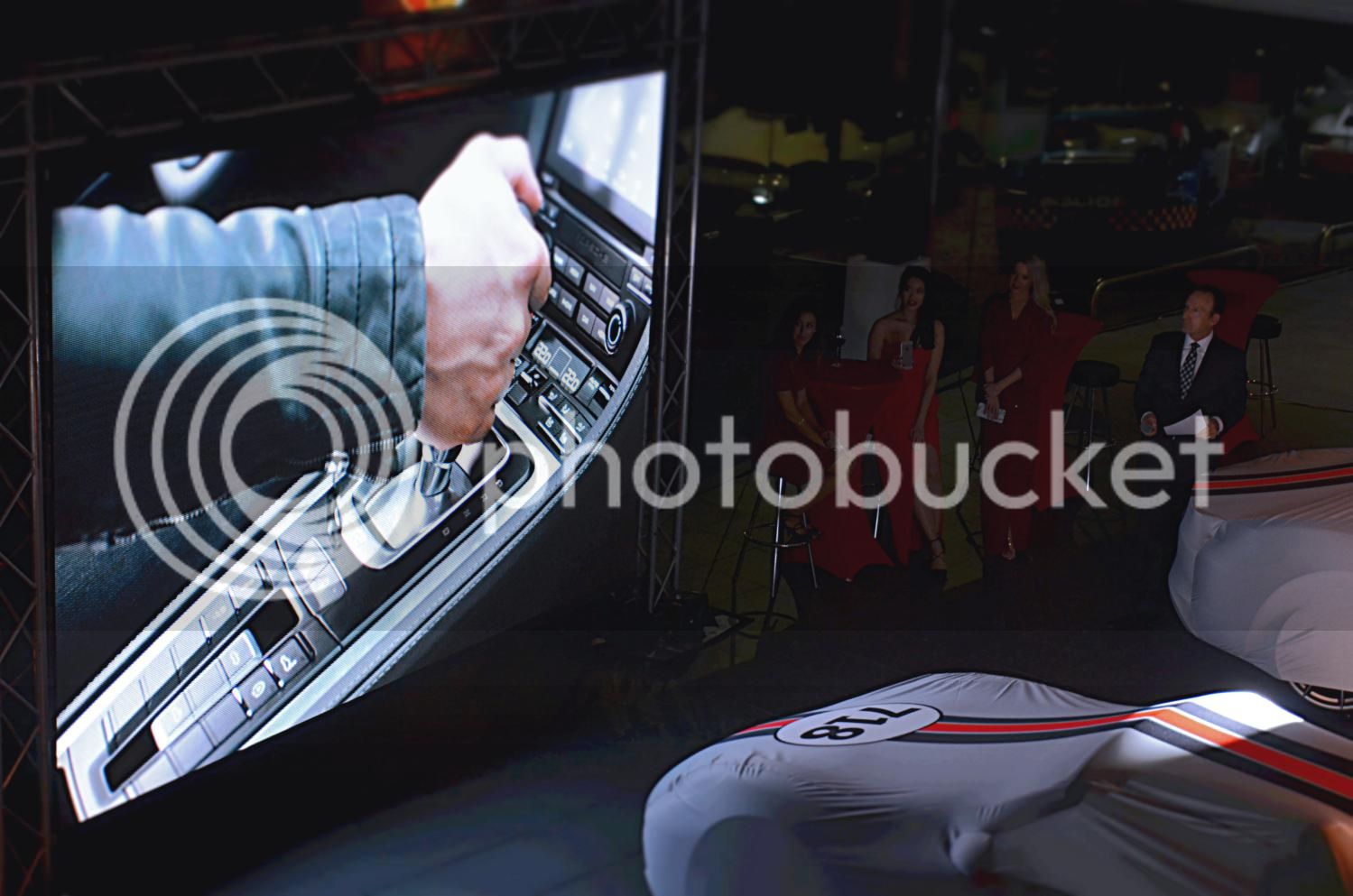 After a few words it was time for Porsche to take over with the big screens showing off some of the new promotional footage on the 718. That really sparked some electricity into the room and at the conclusion the silks covers were drawn away and there they were – the all new Porsche 718 Boxster.

This initiated the crowds to disperse and begin to go over, touch and feel the new Porsche. People’s excitement grew and you could hear the conversation surround each 718. Even the occasional – “I’ll take it!” Cocktails, Champaign, Beer and tasty finger foods were served all night, the whisky sour being an absolute standout.

What are our thoughts? Well the rear end is stunning. The new chassis and power plant will push you closer to the horizon than legally allowed on any Australian road and… truth be told it’s only a matter of time until they start performance upgrades which will bump these up to the 400-450HP mark. The future is looking bright and guess what… you can still get a stick shift!

Thank you Porsche Centre Willoughby and Sean for inviting us to celebrate this milestone.

PHOTOSHOOT: Matthew Everingham - He shoots, He Scores!
WEEKLY UPDATE: Week 24, 2016 at Autohaus Hamilton
Back to News

In this video, which is one of a series on suspension, James talks about shock absorbers.