In The Haus, Custom Projects,

As the years end is getting closer, our Builds department has been getting busier and busier. With even more cars booked in to start in early 2015, it’s time we get a few of these concept creations complete and back to their families for Christmas!

Last week saw many milestones reached for our 964 Skunkworks build. A lot of ‘little things’ arrived including: RS clutch and flywheel,  four alternate Porsche Center-caps (we opted for the black, concave model), brake lines and fittings and a lot of interior trimmings. 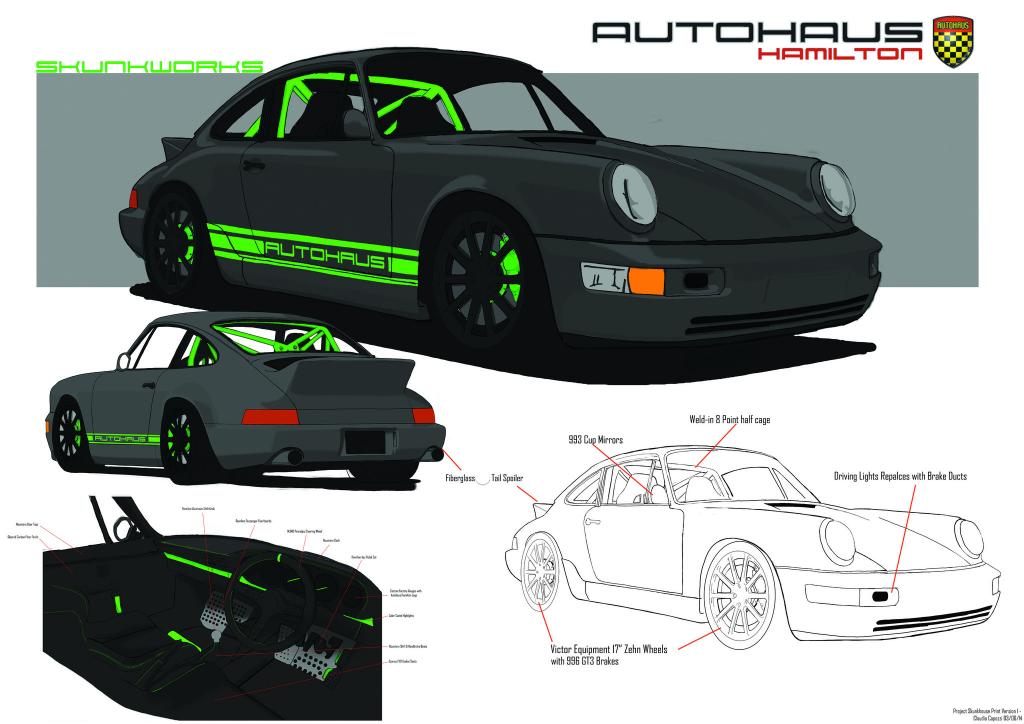 If you’re new to this particular build, you can find past updates here:

Ok, welcome back. We’ll quickly mention now, this is going to be a very picture heavy article! So don’t by shy to scroll and work your way back up.

As of this week, the engine is in and 70% of the interior is complete. The custom stereo system is being installed and from there the rest of the interior can be completed. Over the next few images you’ll see the James and Liam working through the interior, some detailed shots of trimmings  and the final components for braking and suspension. 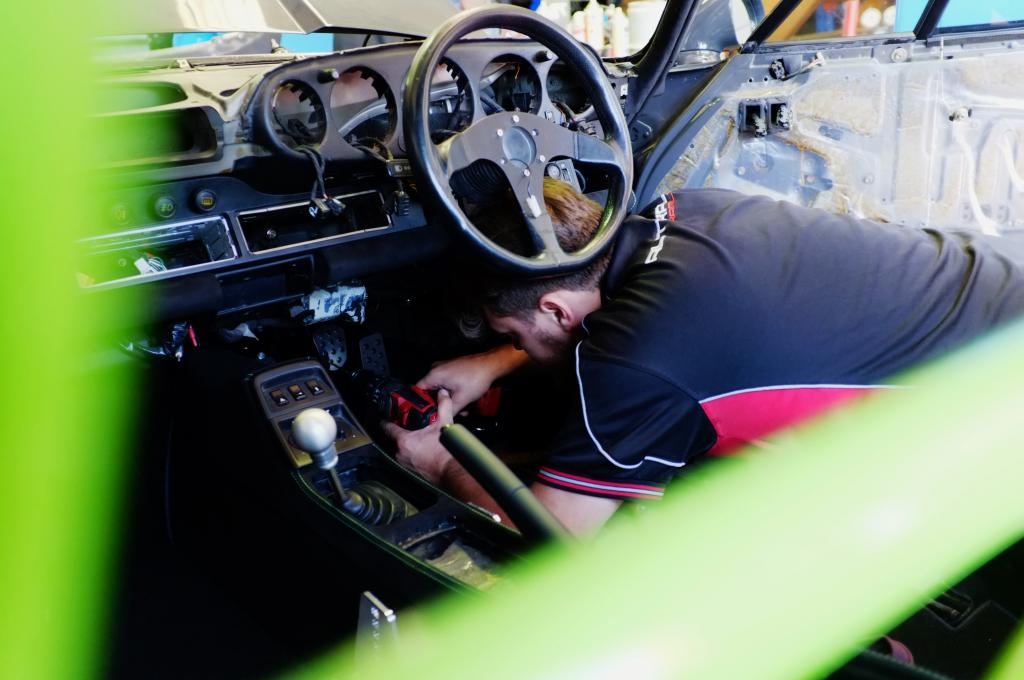 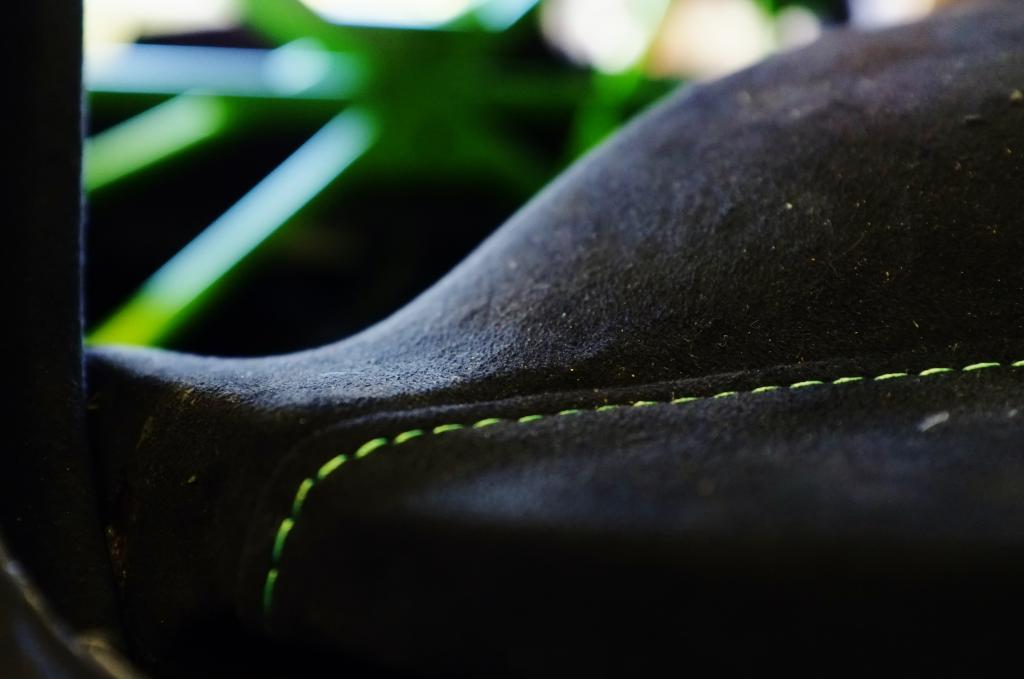 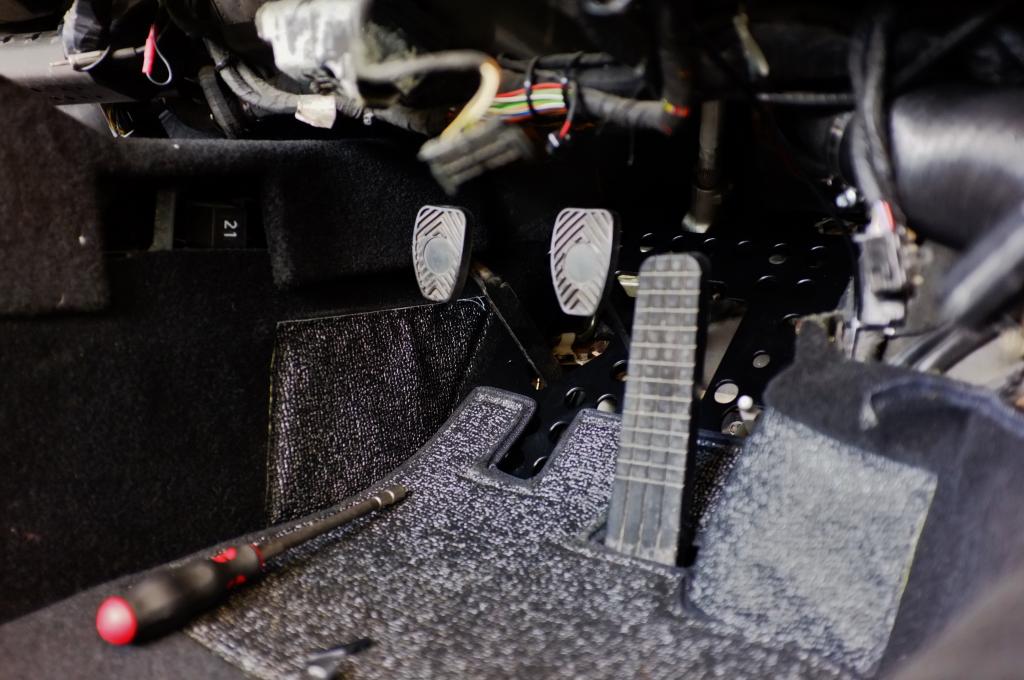 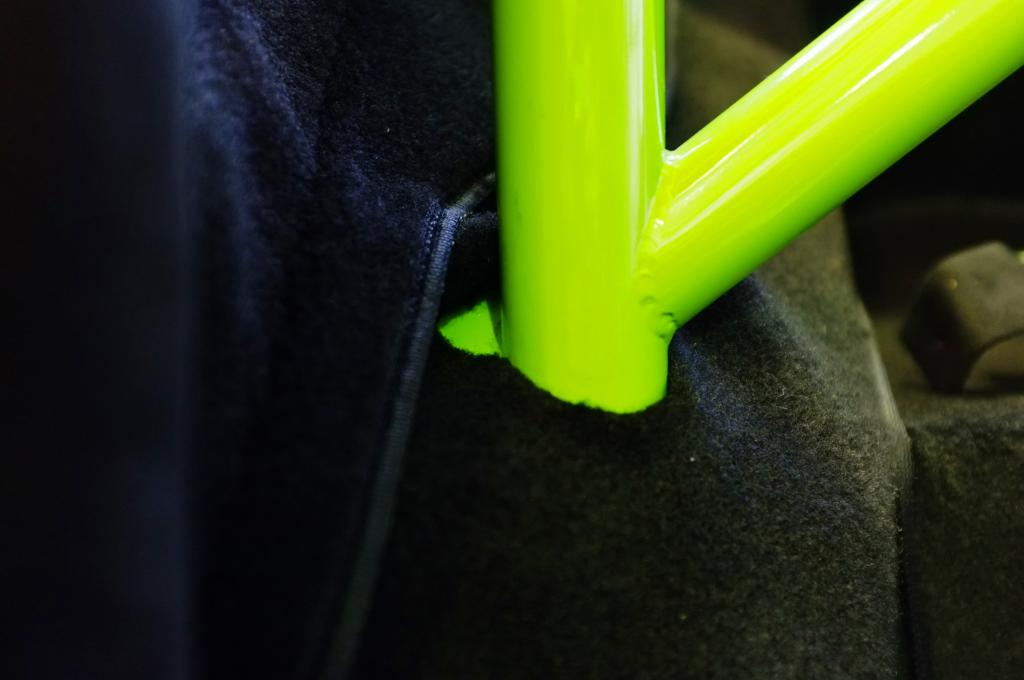 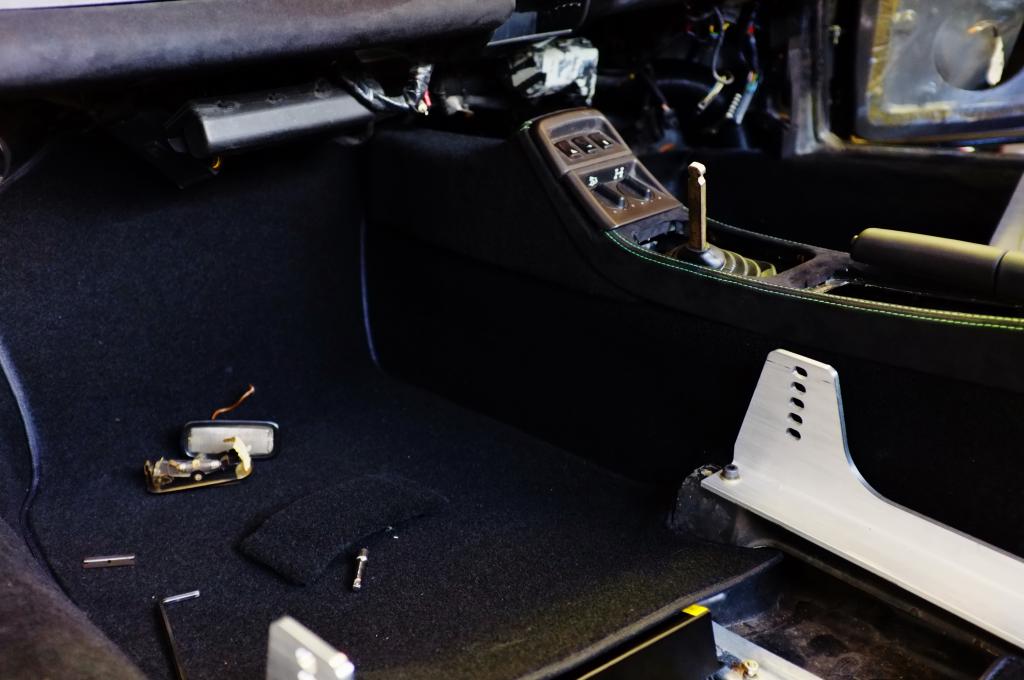 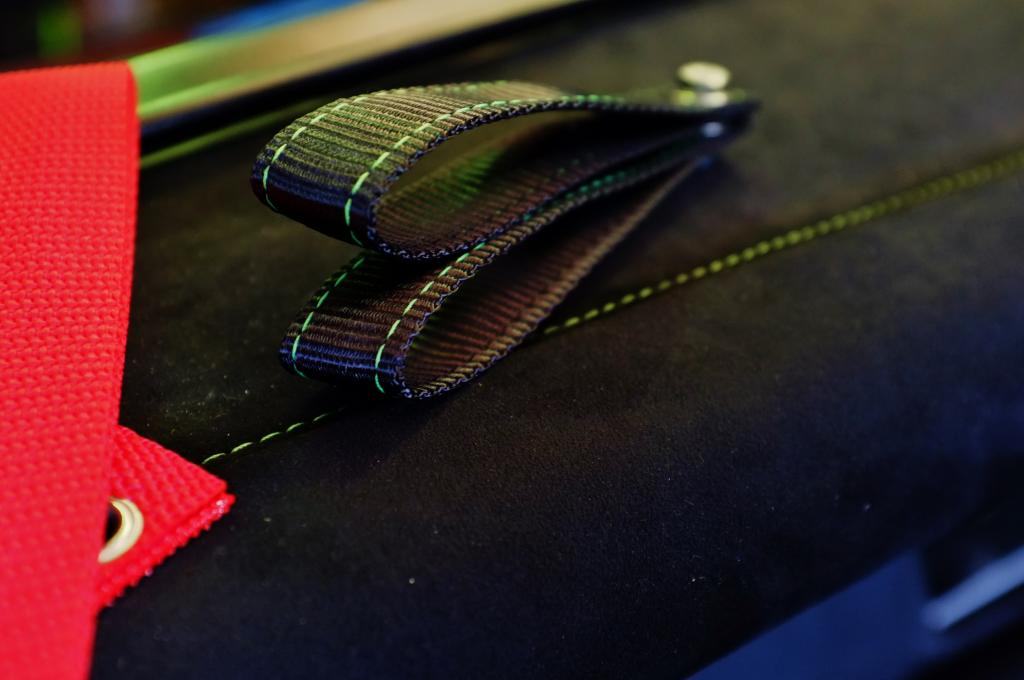 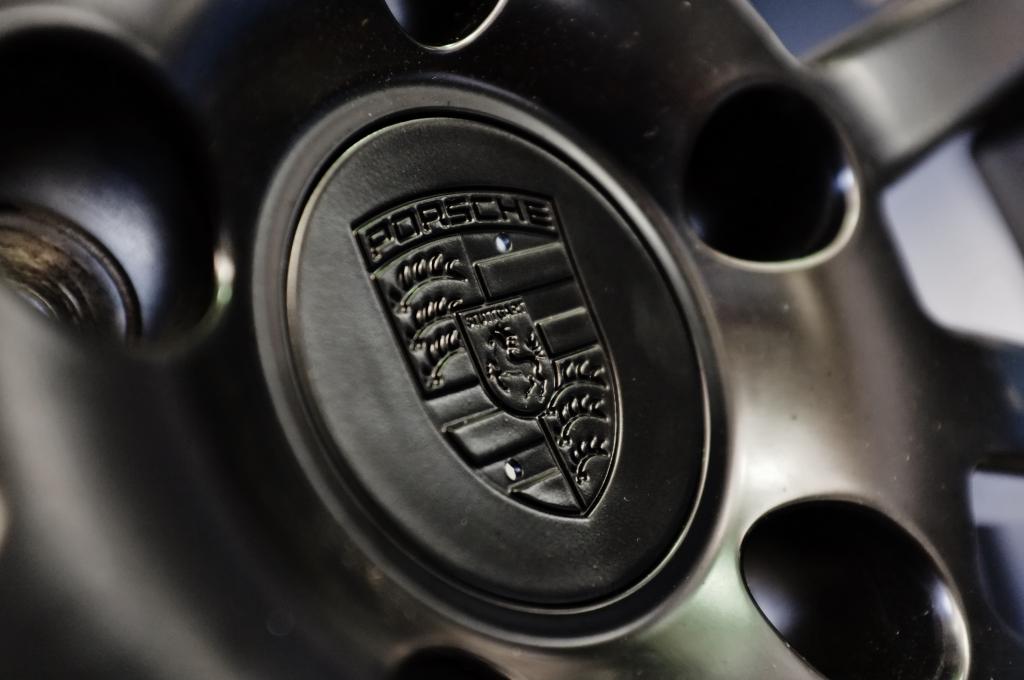 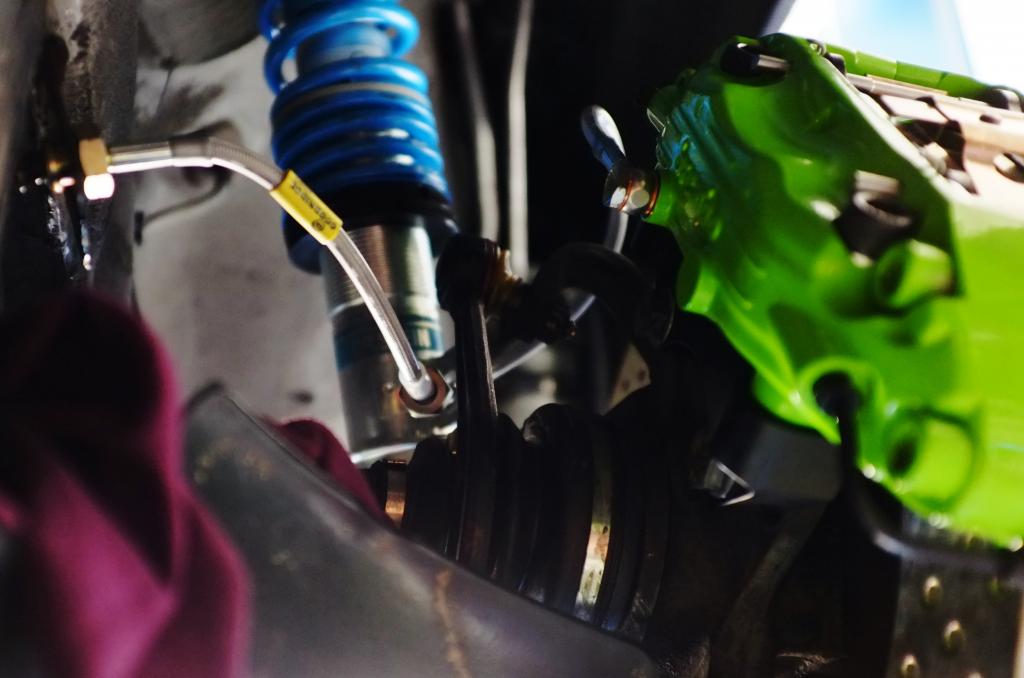 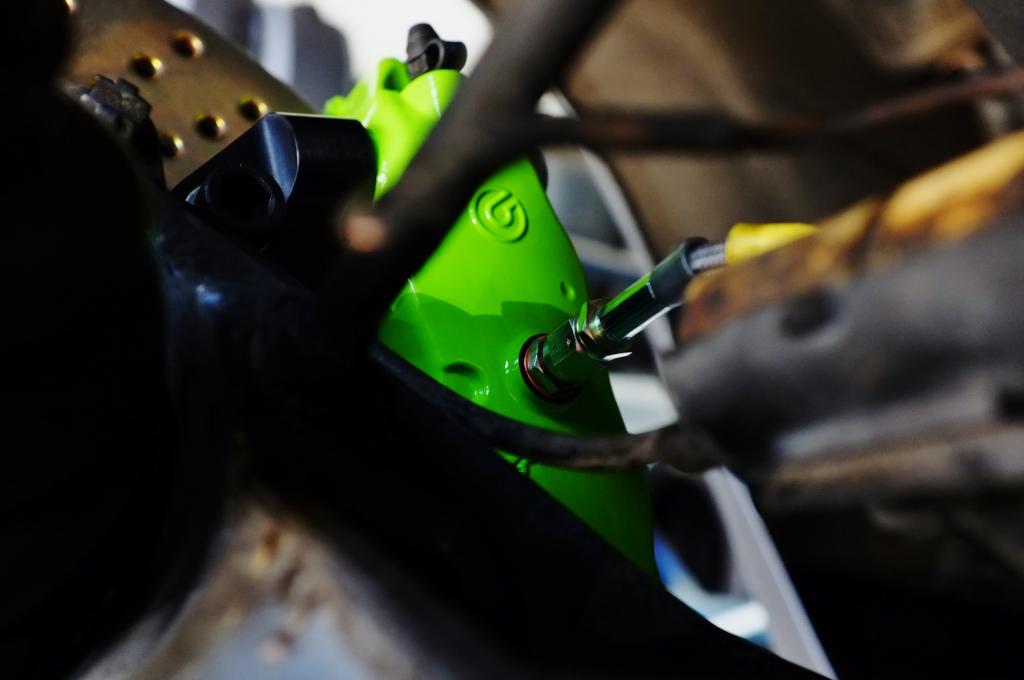 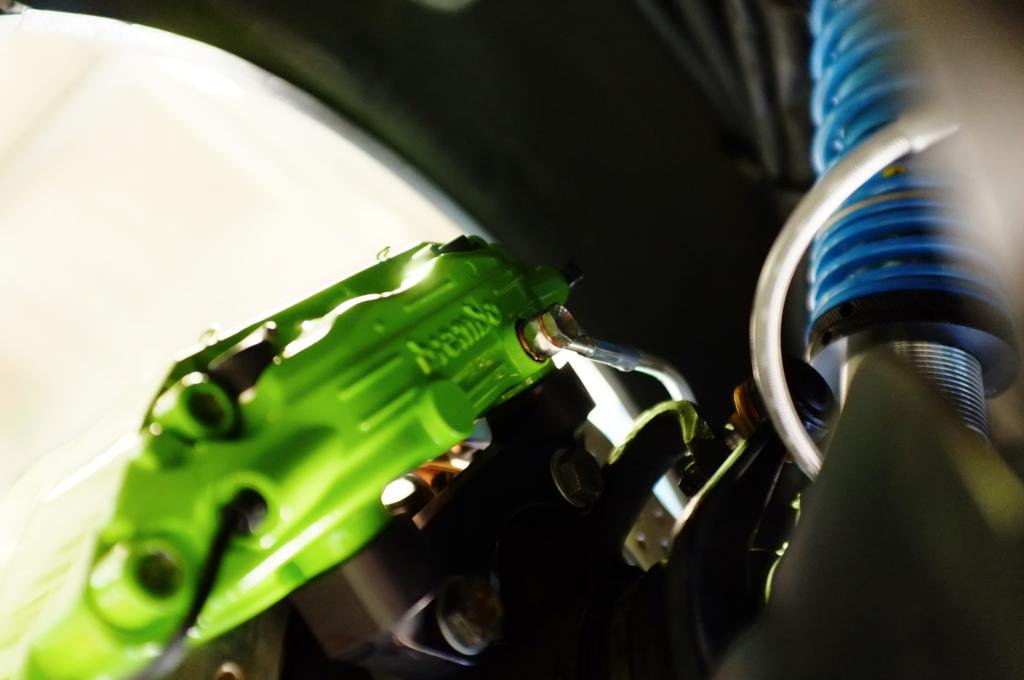 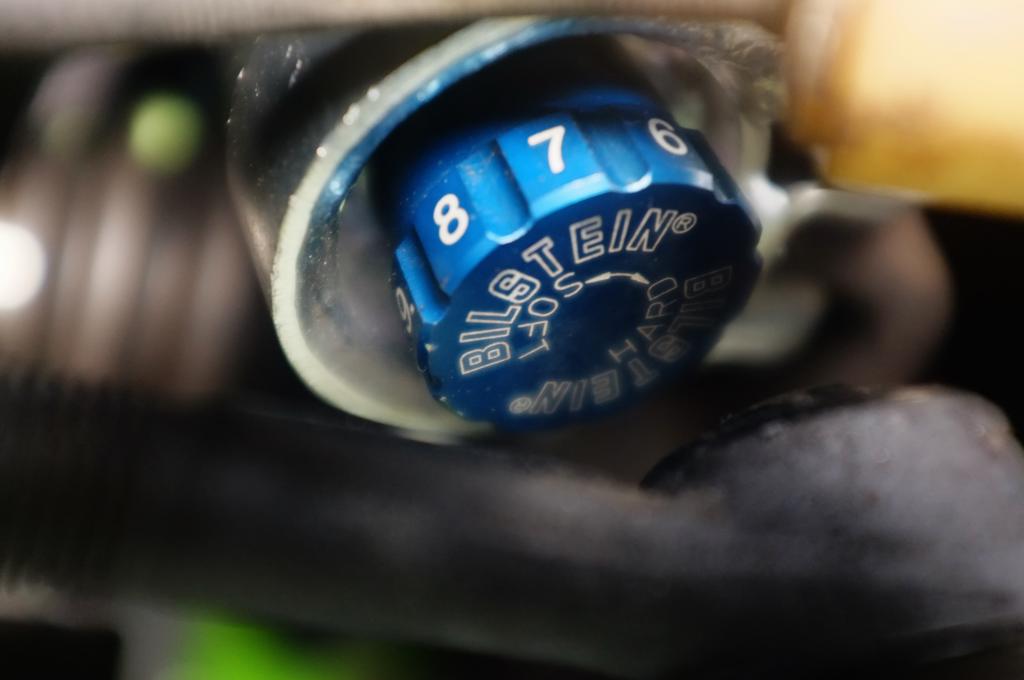 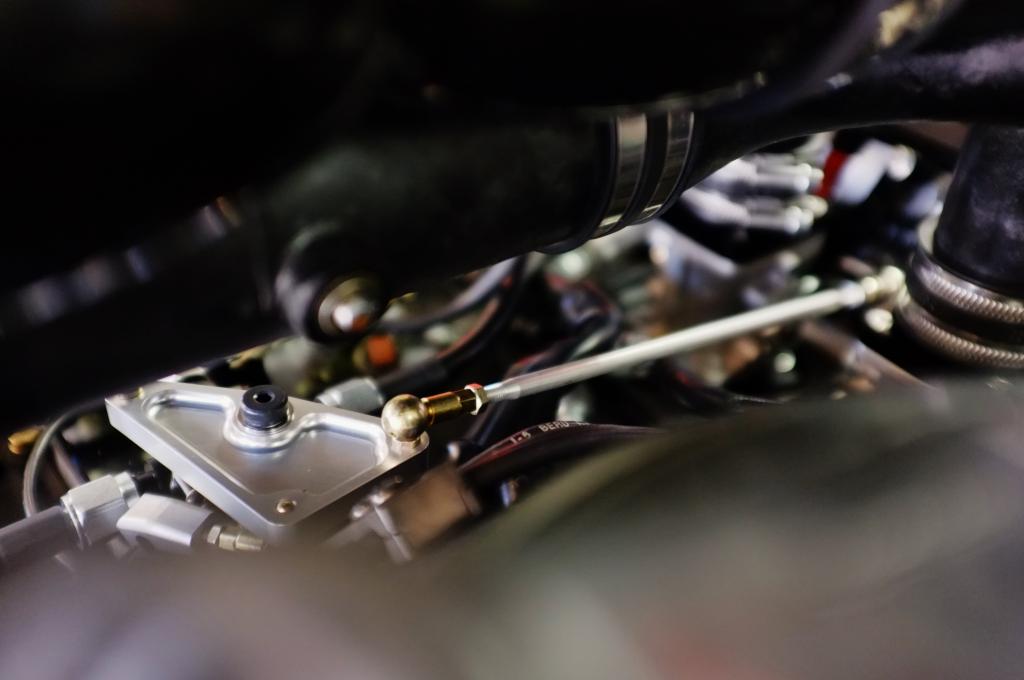 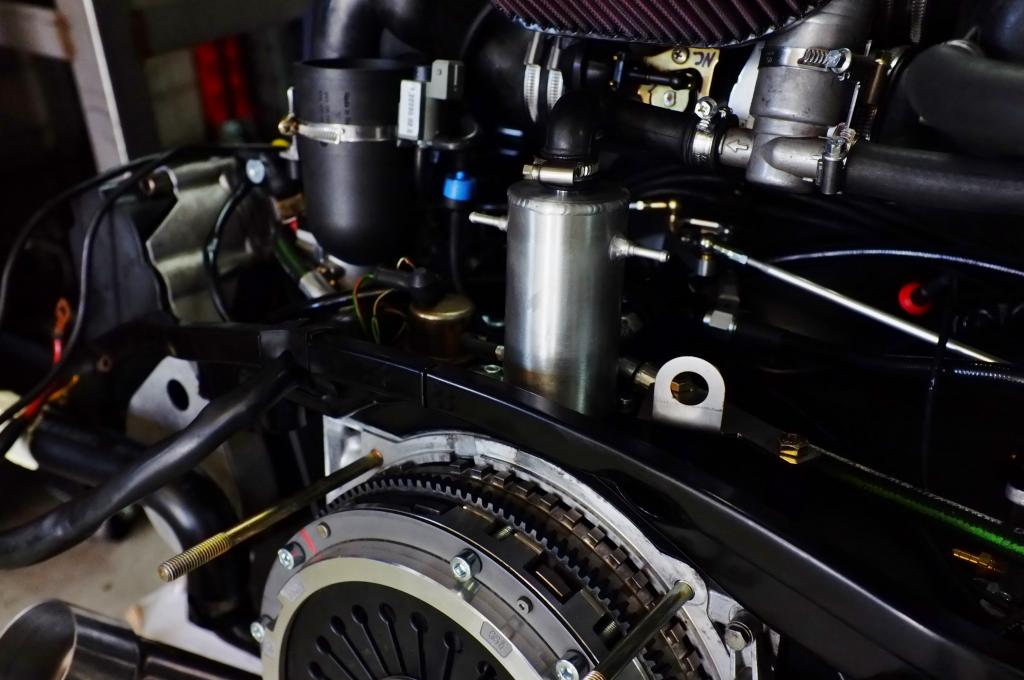 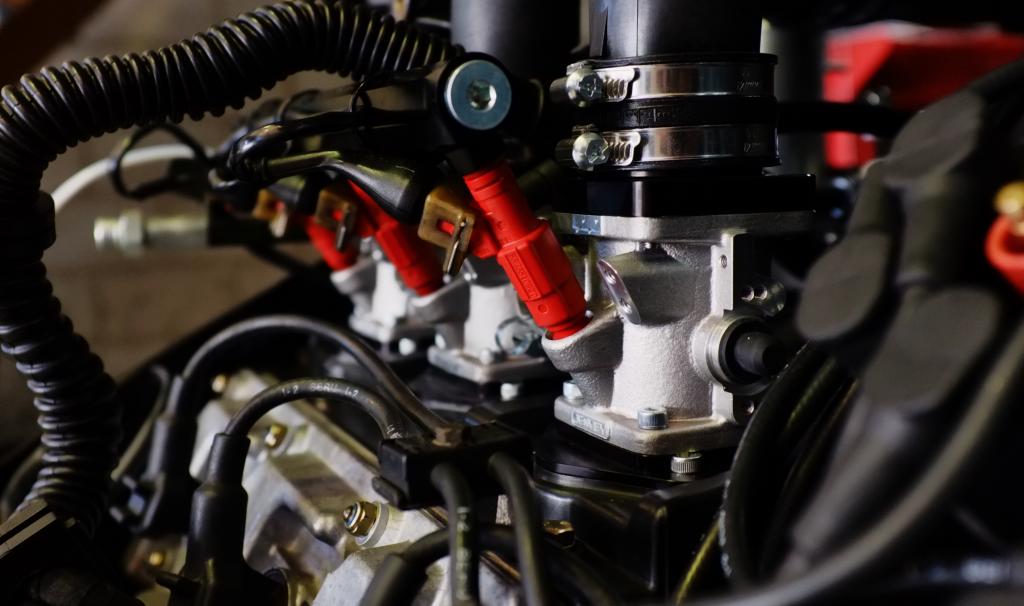 And now we’re ready for the engine! We’ve spoken into detail about the specifications of this engine before, if you missed the link before and want to know more, click here. Now we’ll let the photos do the talking. 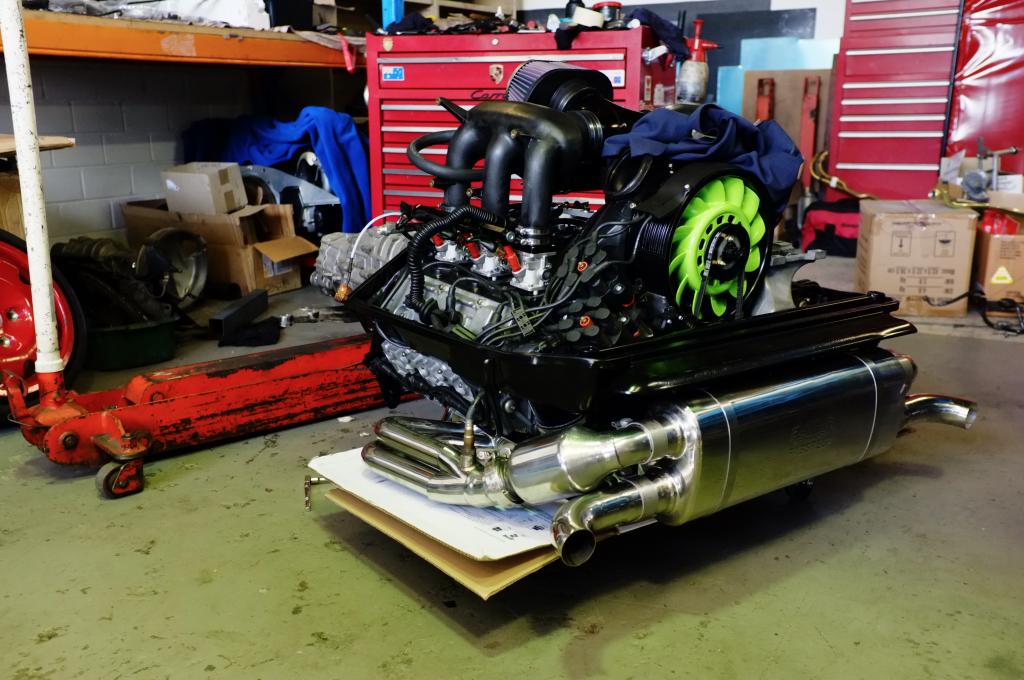 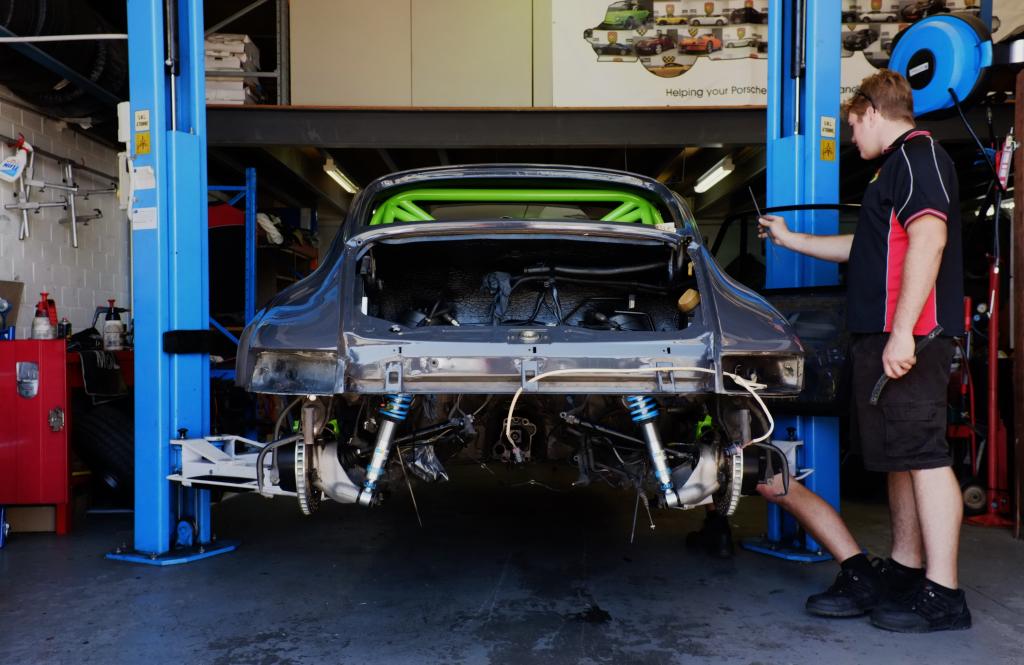 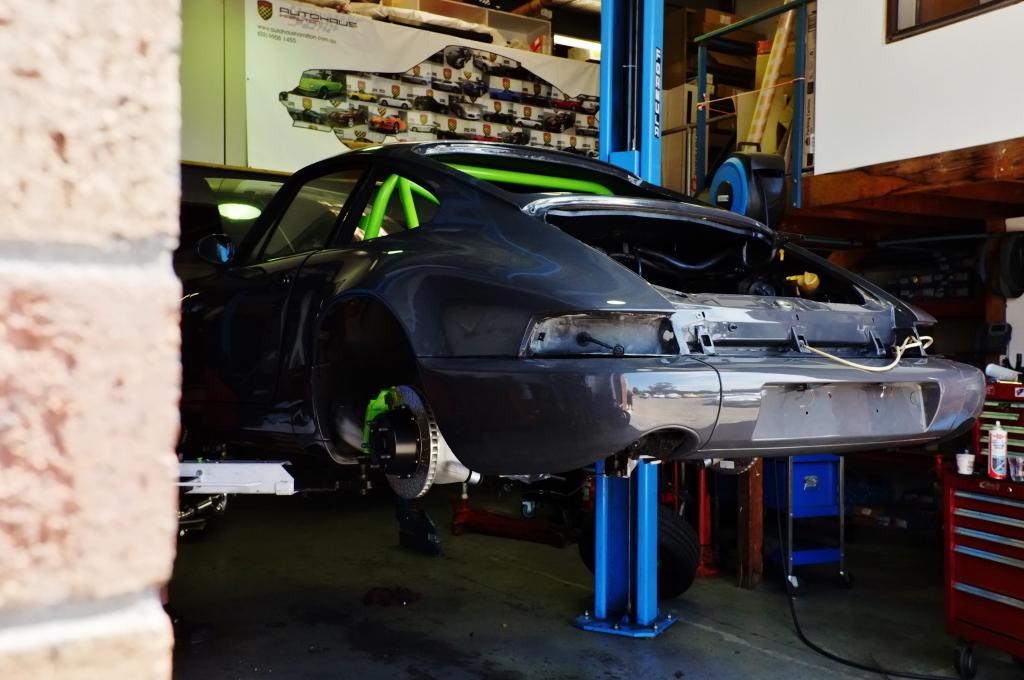 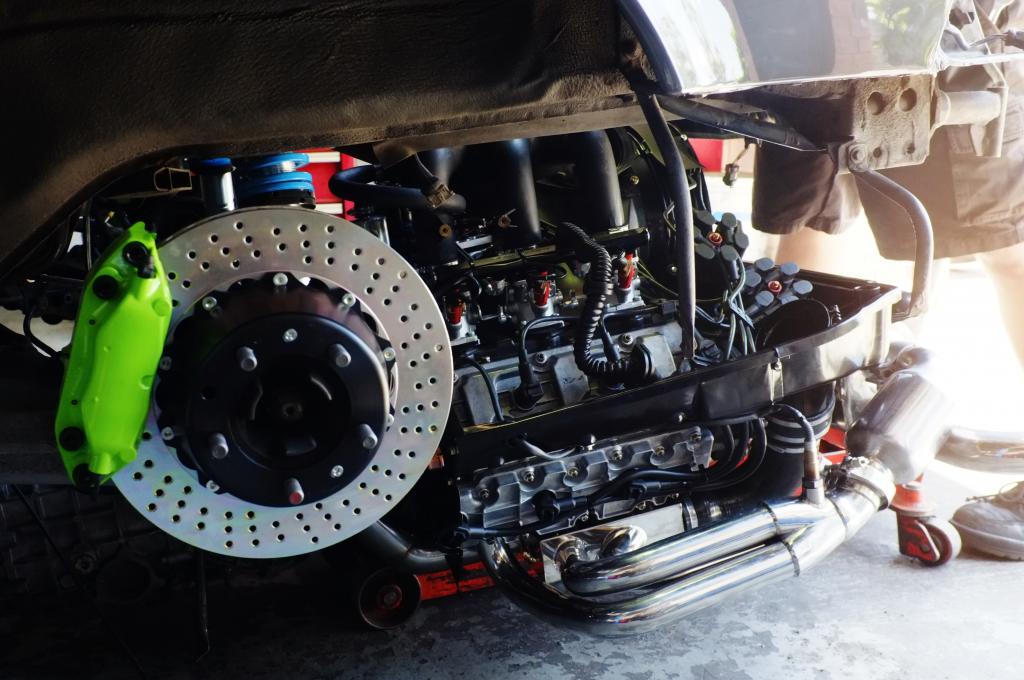 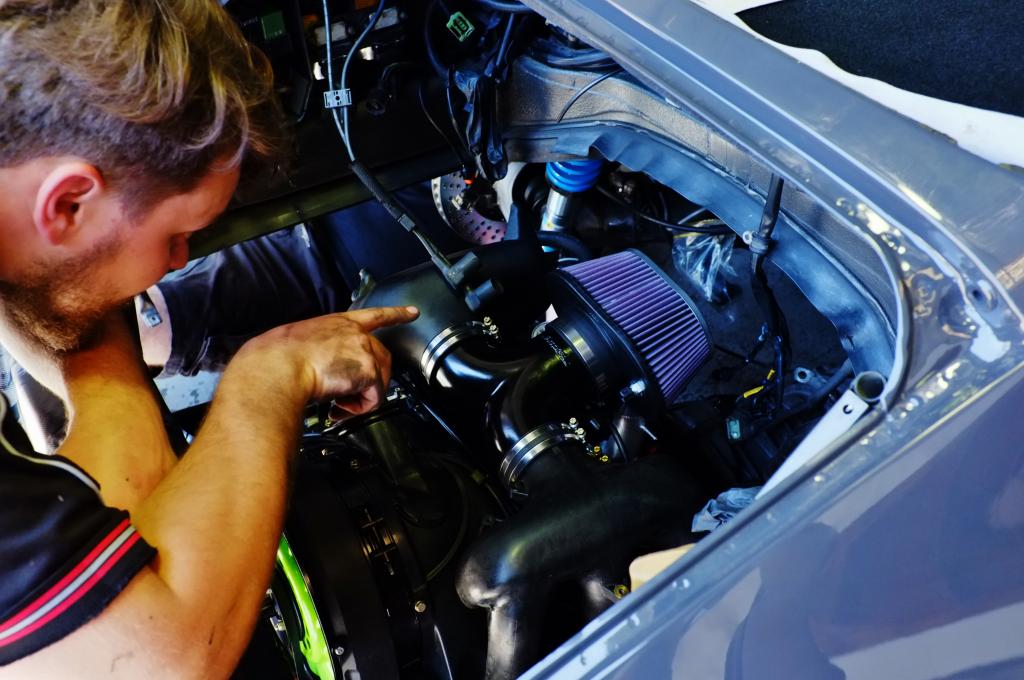 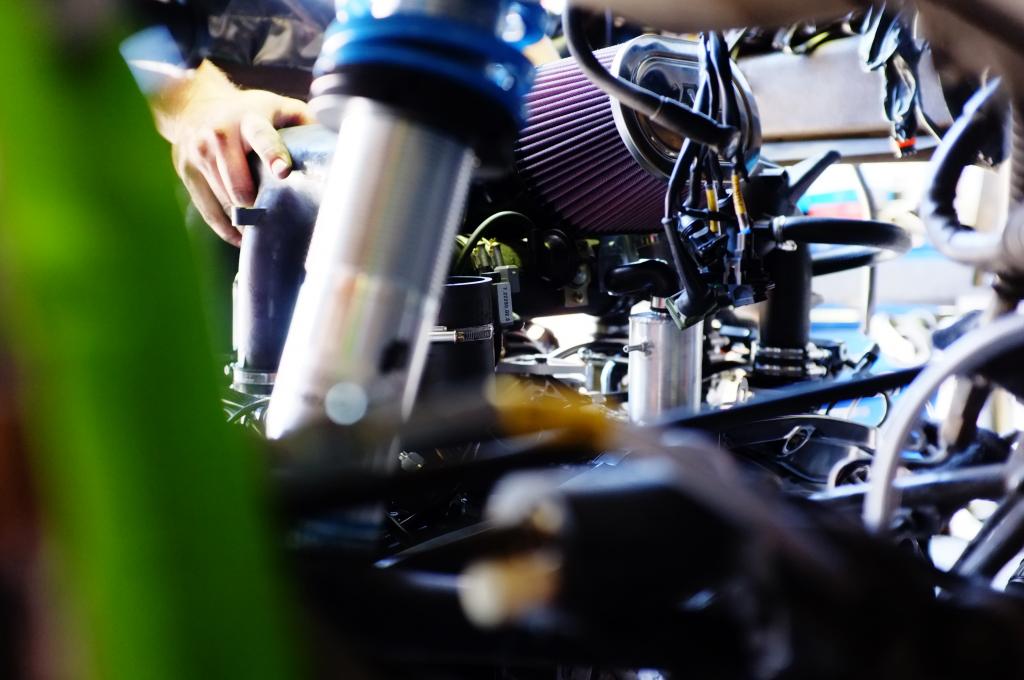 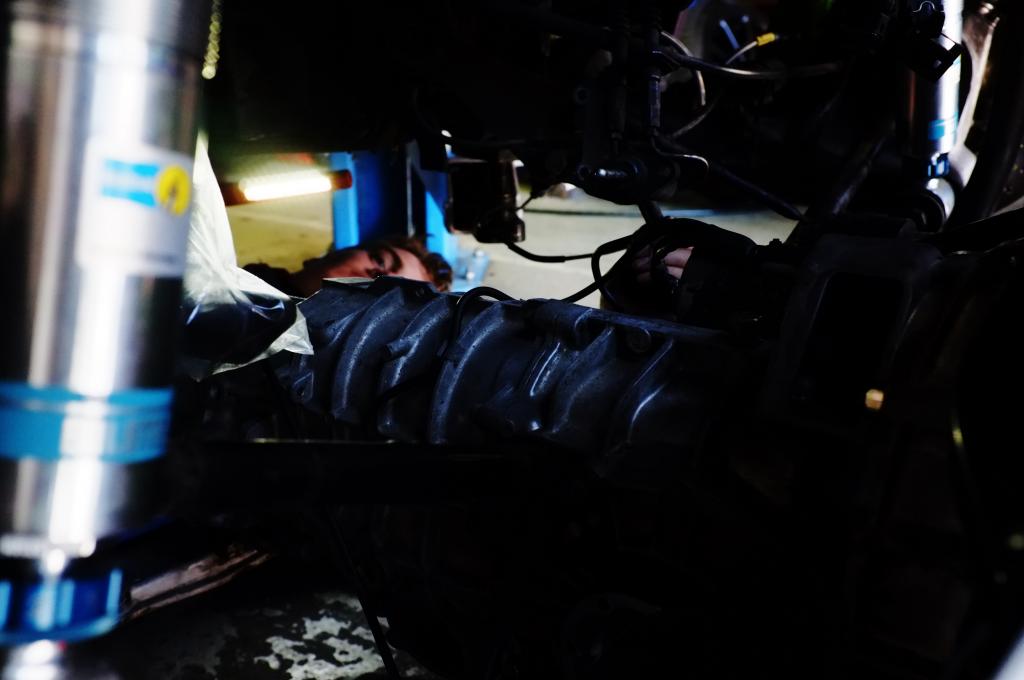 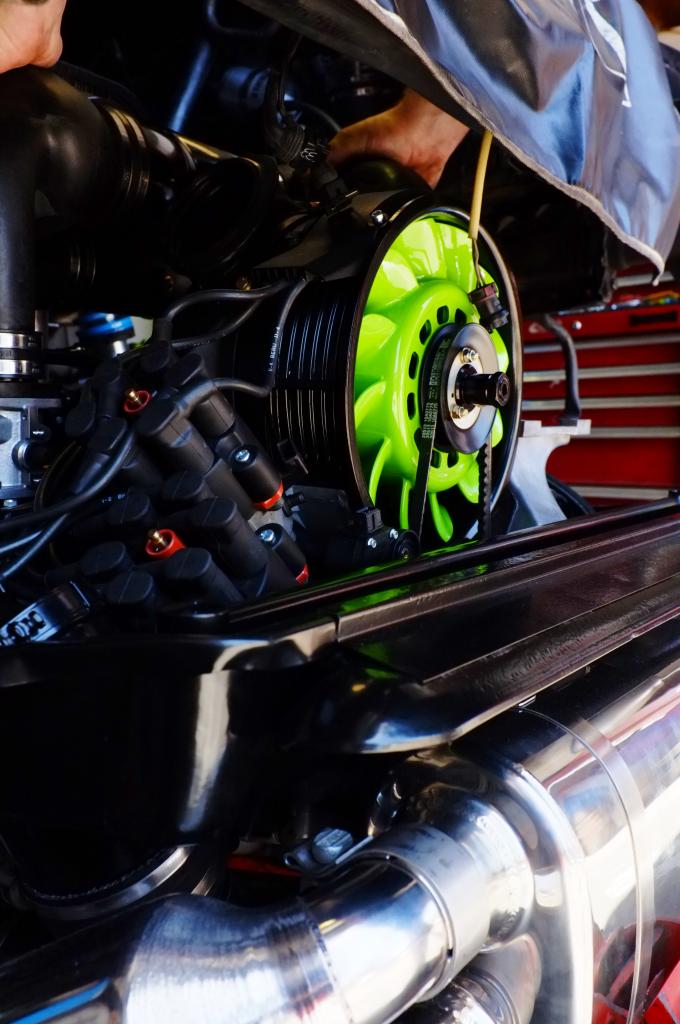 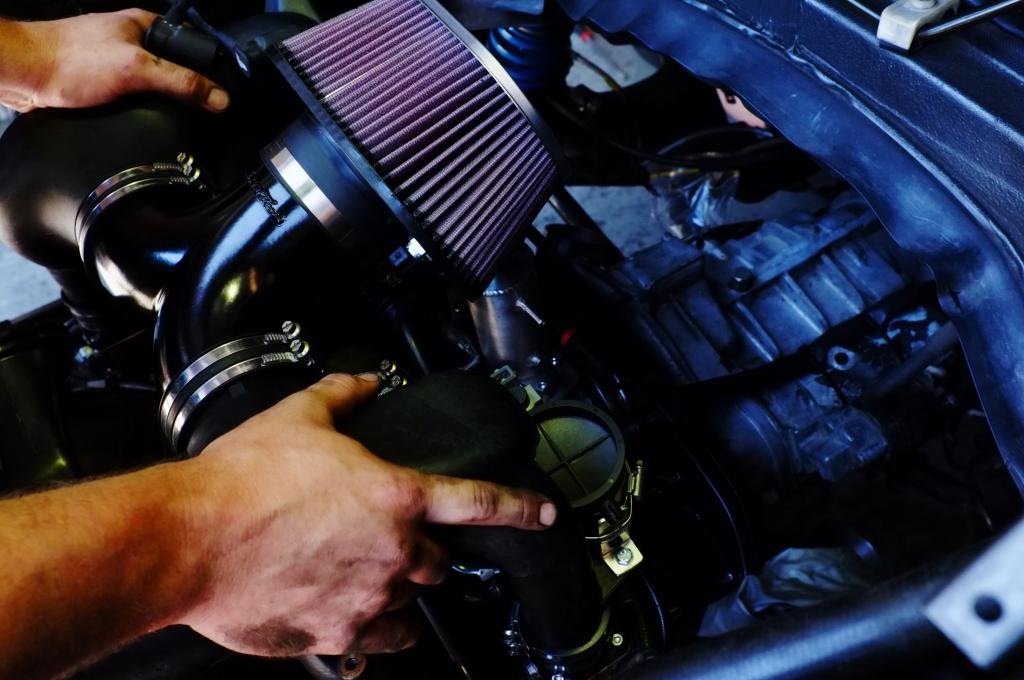 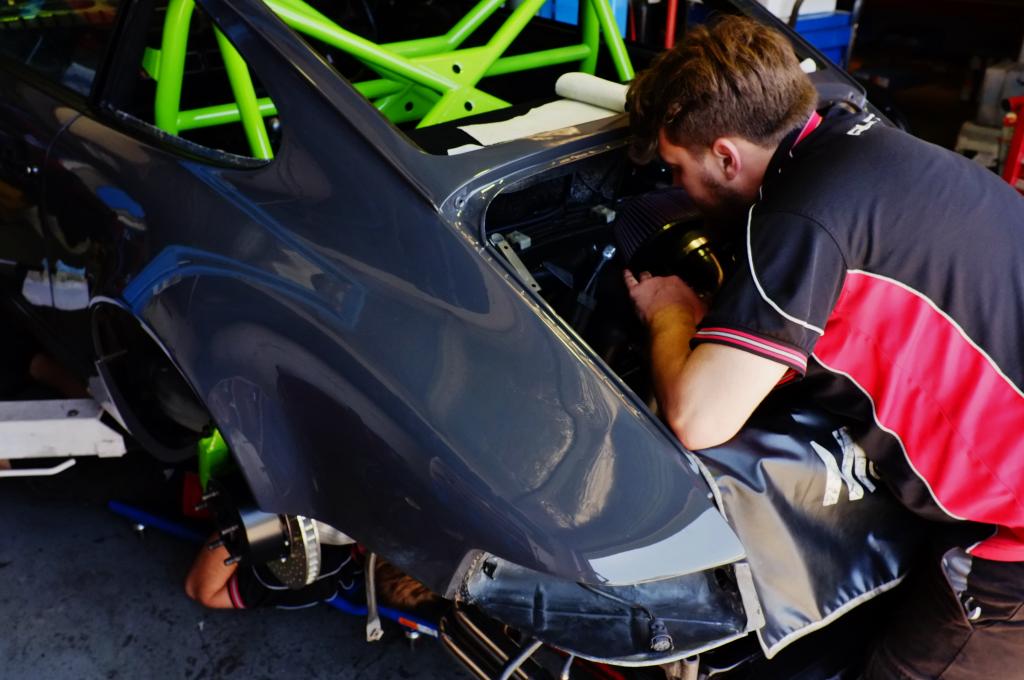 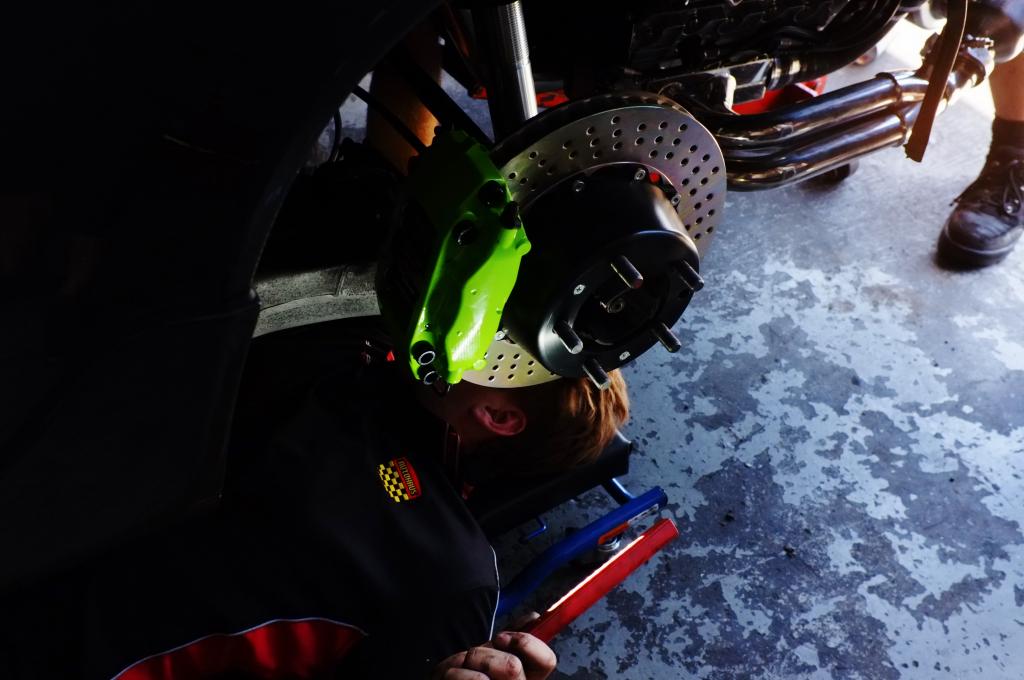 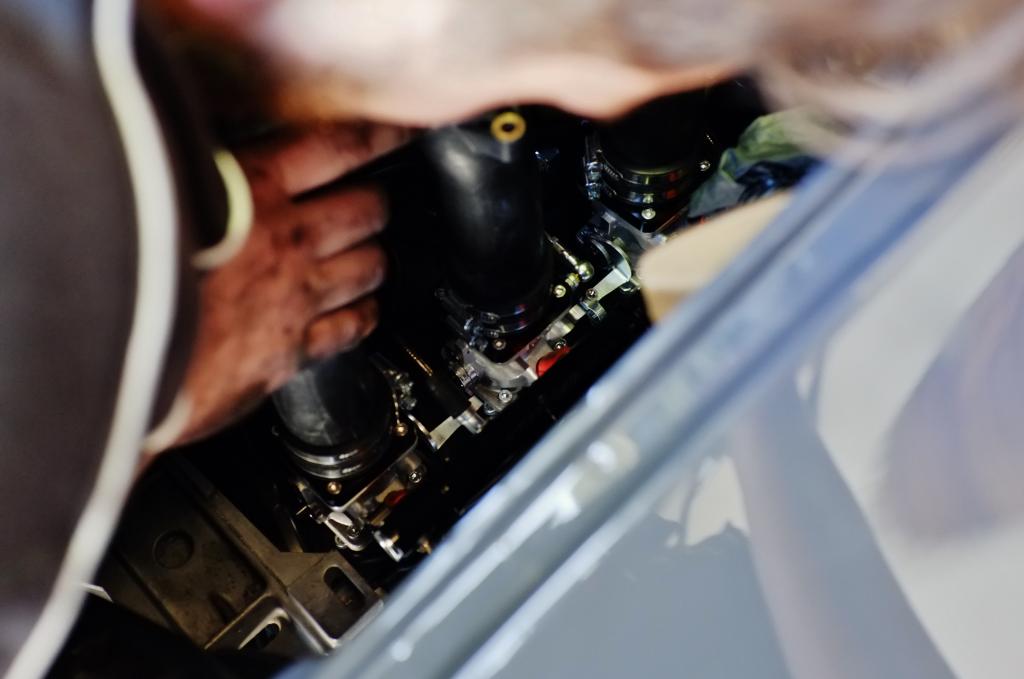 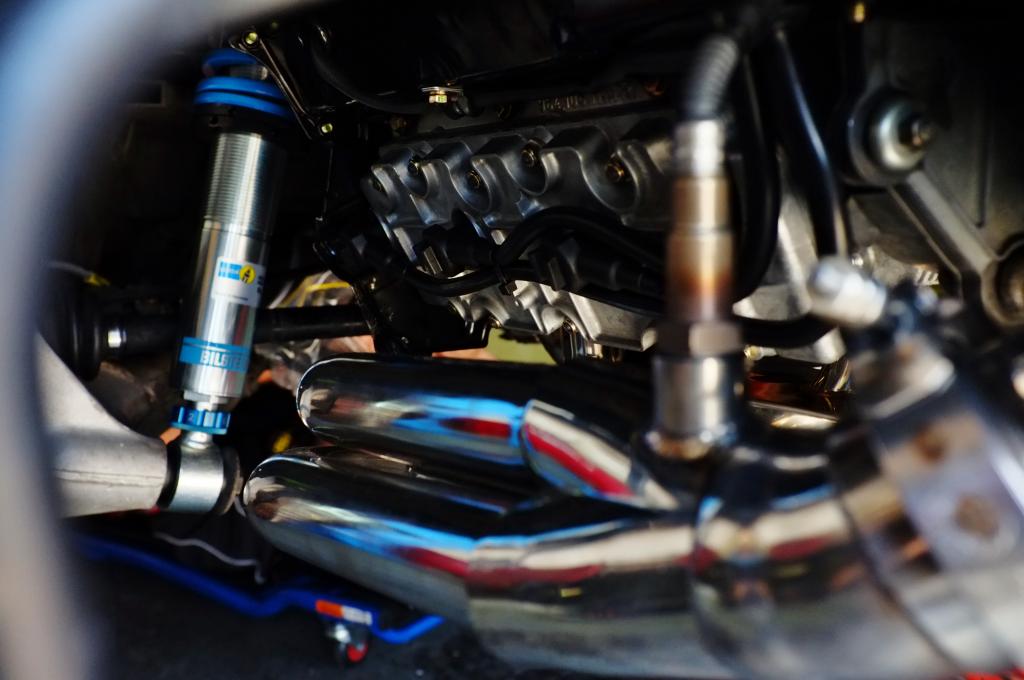 With the interior and glass near completion, we’re holding off taking more photos until later in the week; meaning we will be able to create another update with just as many images to scroll through!

Until then, if you do have any questions regarding our 964 Skunkworks build or a personal dream build of your own, you can email us by clicking here OR call us directly on (02) 9905 1455.

Introducing: Pauter Machine Company
Make it Cruise, 356.
Back to News