Behind the scenes: The secret life of the 964 RS-4

In The Haus, Custom Projects, Video,

When director Ray Ayos approached us and told us he wanted to capture one of our most recent custom builds and help us tell the story of what it’d actually be like to own a modern interpretation of a classic air-cooled design, in this case a 1990 Porsche 964 C4 - now known as the Skunkworks RS-4.

With the help of Sergio and Jeremy, Ray and the team drew together a story board which would show the RS-4 in it’s most natural habitats: 1) The dark ally ways and streets of Sydney’s CBD 2) Morning sprint through the clouds on the twists and turns of The Old Pacific Hwy.

With the hope for a cold, empty CBD the call was made that we would need to meet late on a “school-night” or also commonly known as a work-night or even week-night, but for big kids like us we’ll stick with a school-night. Ray and his team of videographers, photographers, and lighting hands scouted the city early in the evening and chose to go with a location just off Pitt st. 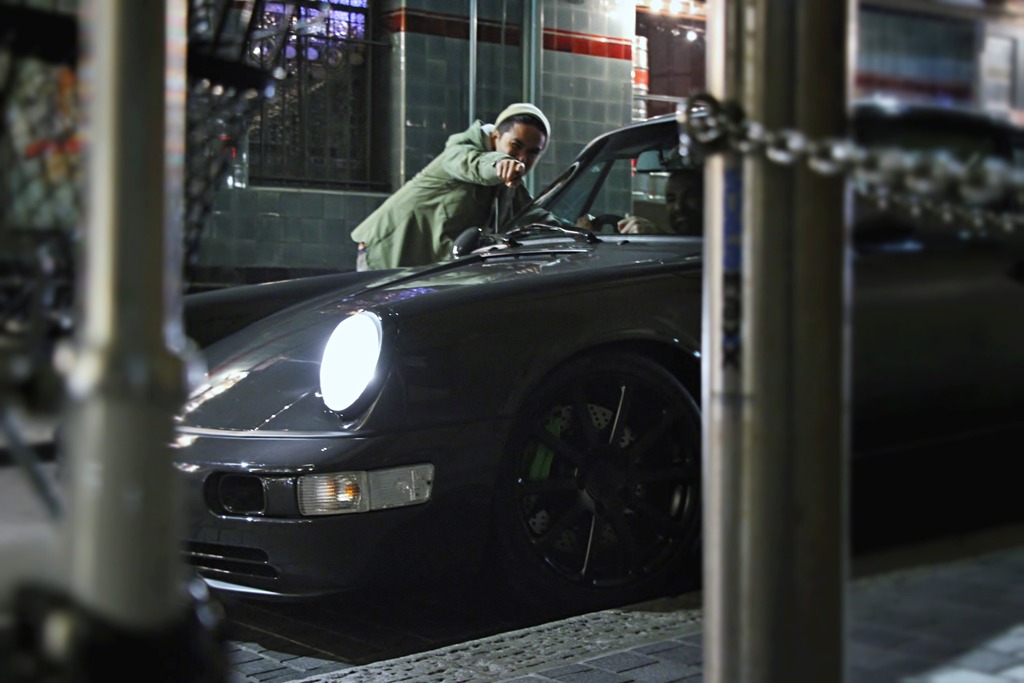 We had just a few hours to capture the scenes needed, with midnight the finish line. As the hours progressed and the RS-4 captured scene after scene. We had a few hurdles, the theatre finishing up and opening their exits to a few hundred on-goers. Spilling onto the sidewalk and surround the Porsche like a school of fish! Was quite the sight to see just how many necks would snap. 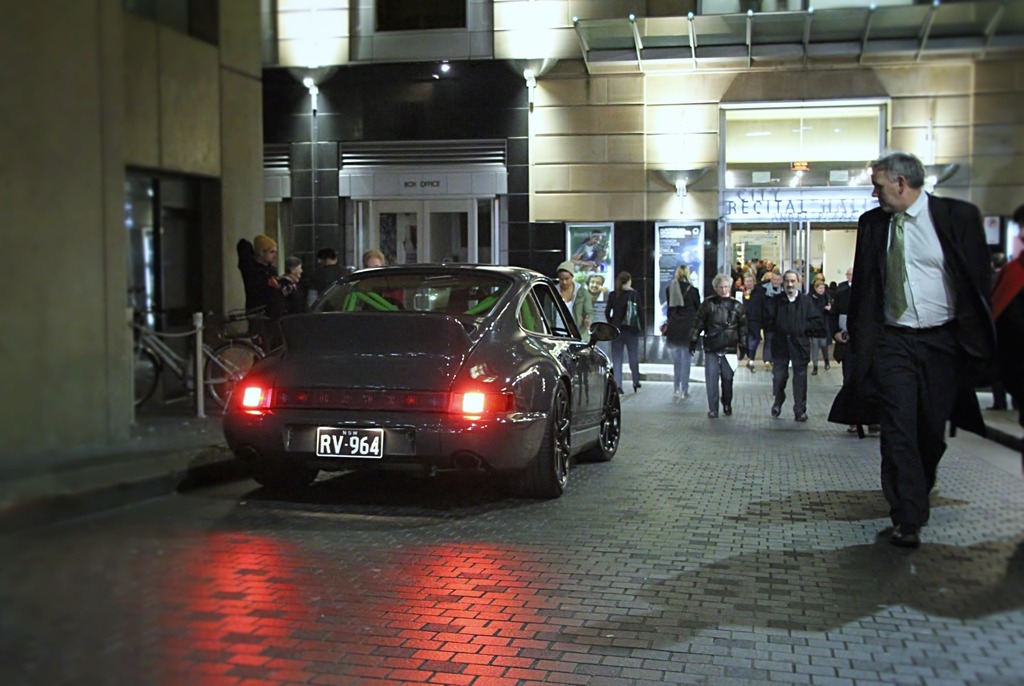 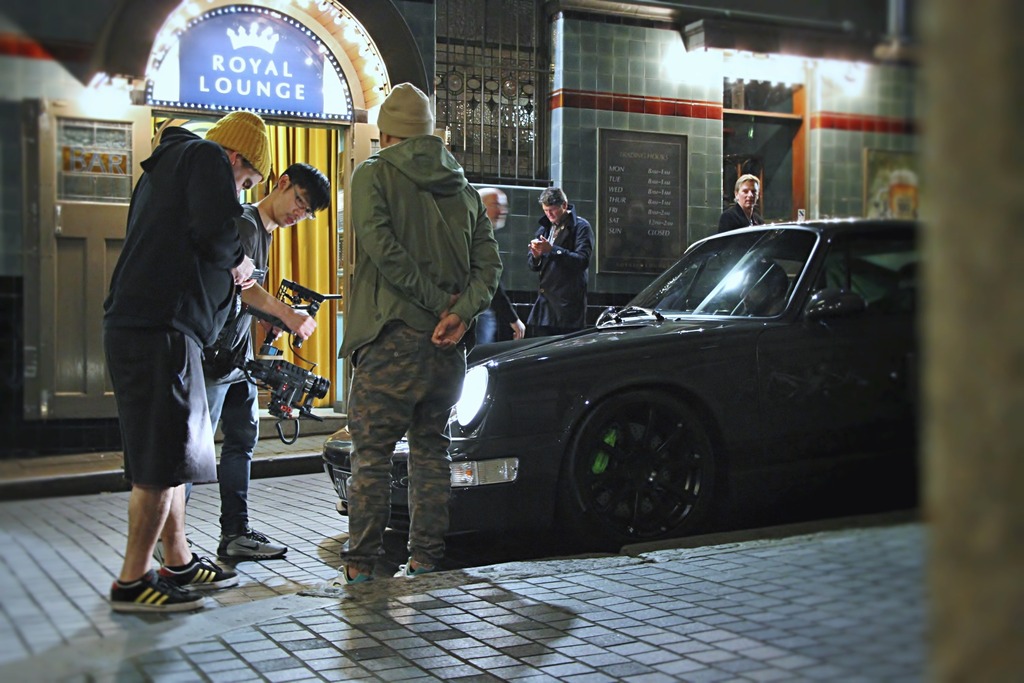 Midnight neared and with the check list was leaning towards complete, winters cold was starting to sink in. The 964 and it’s high-compression, lump cam, ITB set up was starting to get a bit grumpy at the hours of start stop, start stop. But with the drop of a few words, ‘that’s A WRAP!’ for Part 1 of this special short film. 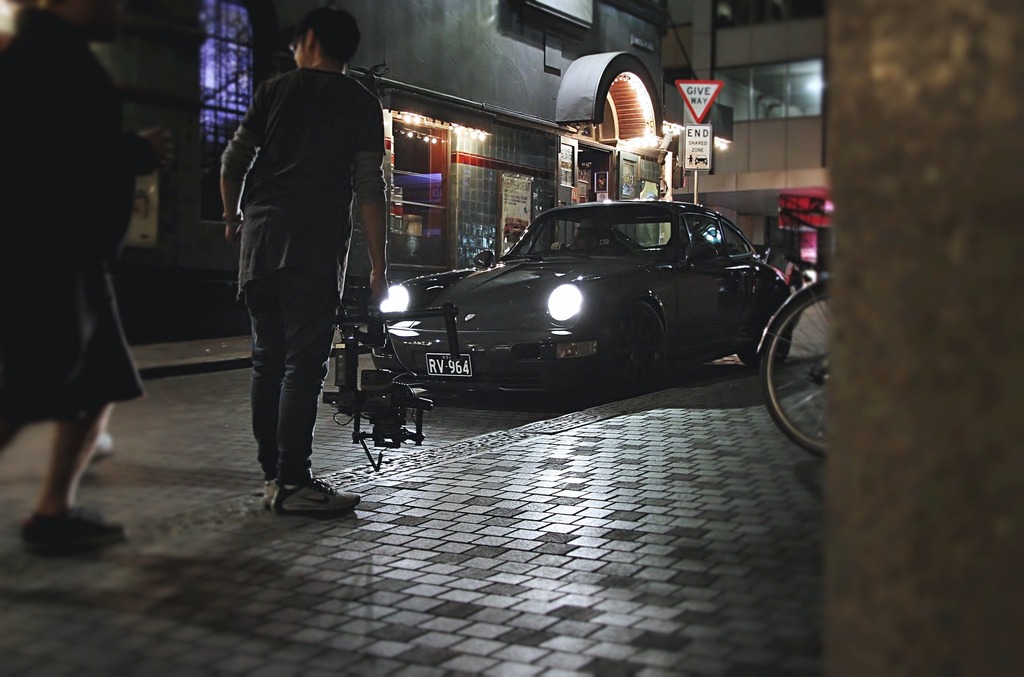 Part 2 - Soaring through the clouds in the RS-4 stealth bomber. 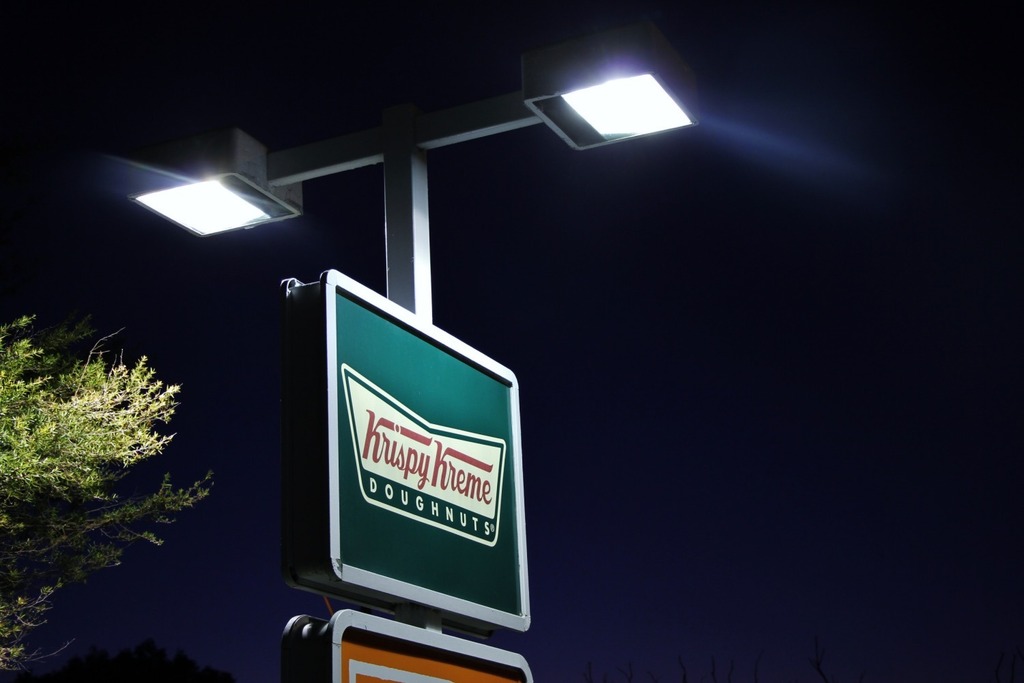 Wakey - Wakey 04:00 start. There’s an hour we’re after today and that’s the golden hour. The bar has been set and it’s time to get the second part of our Day and Night story. First light is due at 06:10, so it’s time to head to the The Old Pacific Hwy, Cowan and get set up! 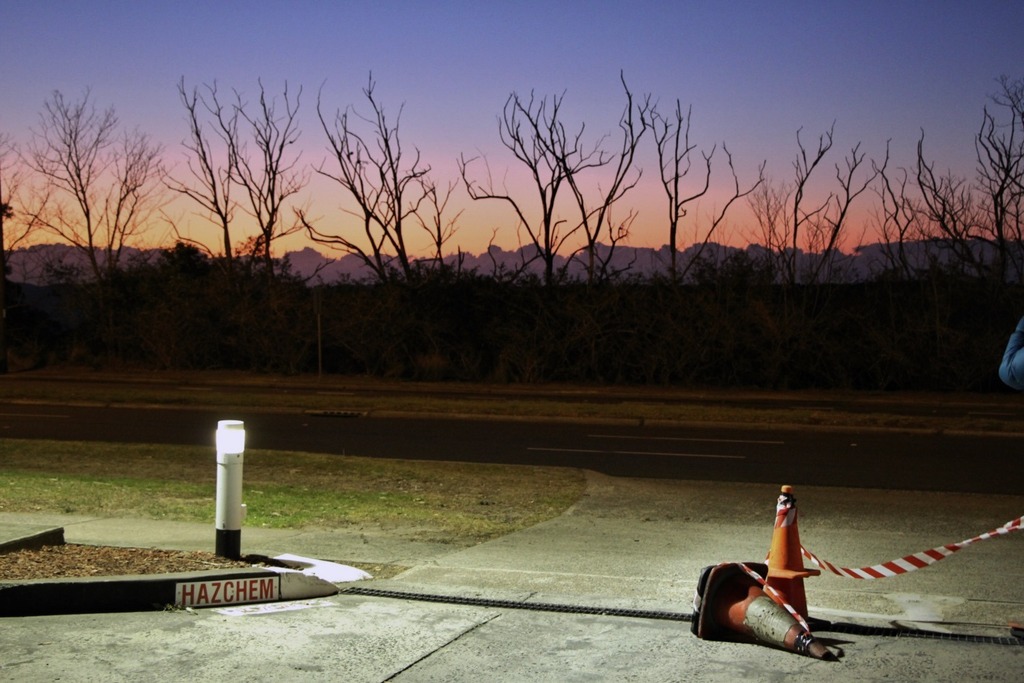 We arrive at 7/11 in blackness, one of the coldest mornings for Sydney but also one of the clearest and crisp we’ve seen all season - perfect for what we had planned. We set up the camera in a rear of a specially designed SUV, with Ray going over and over the scenes he’s after with the drivers and crew on hand. 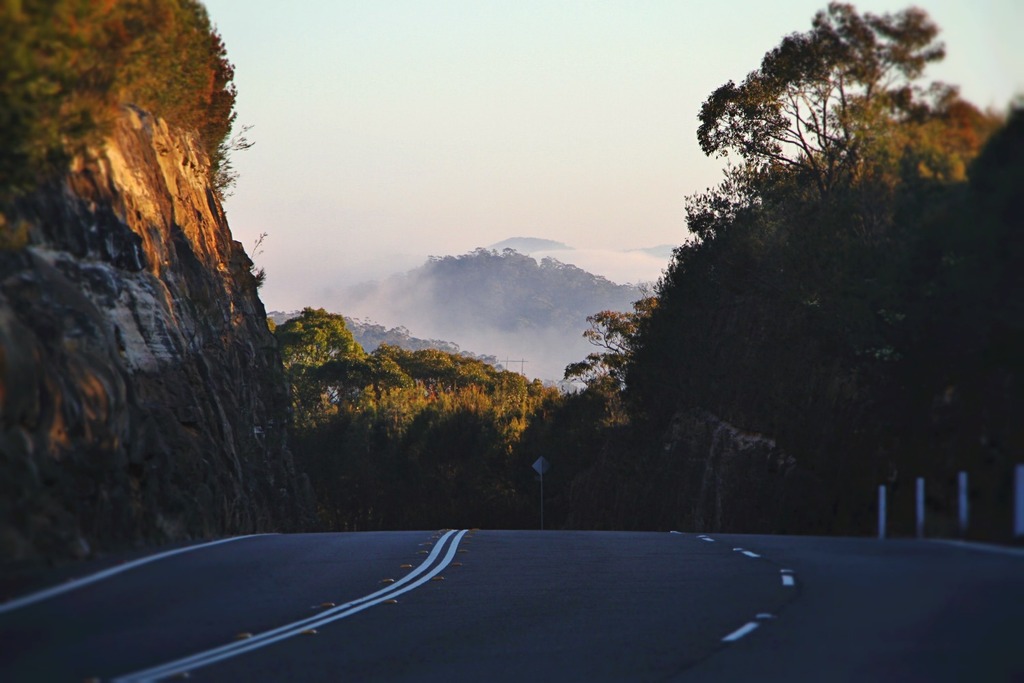 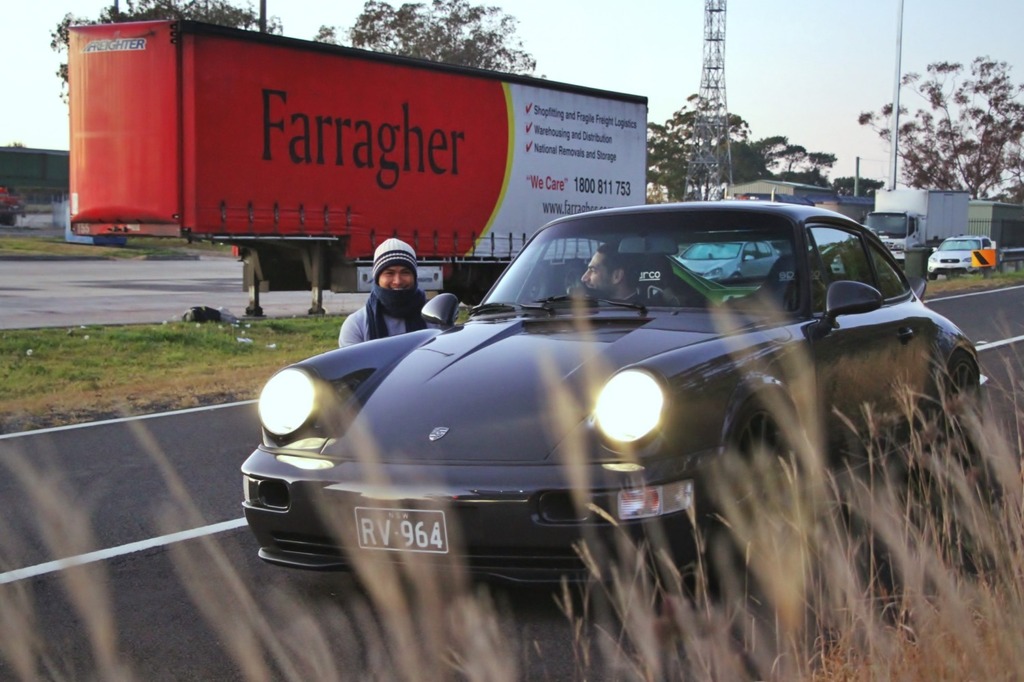 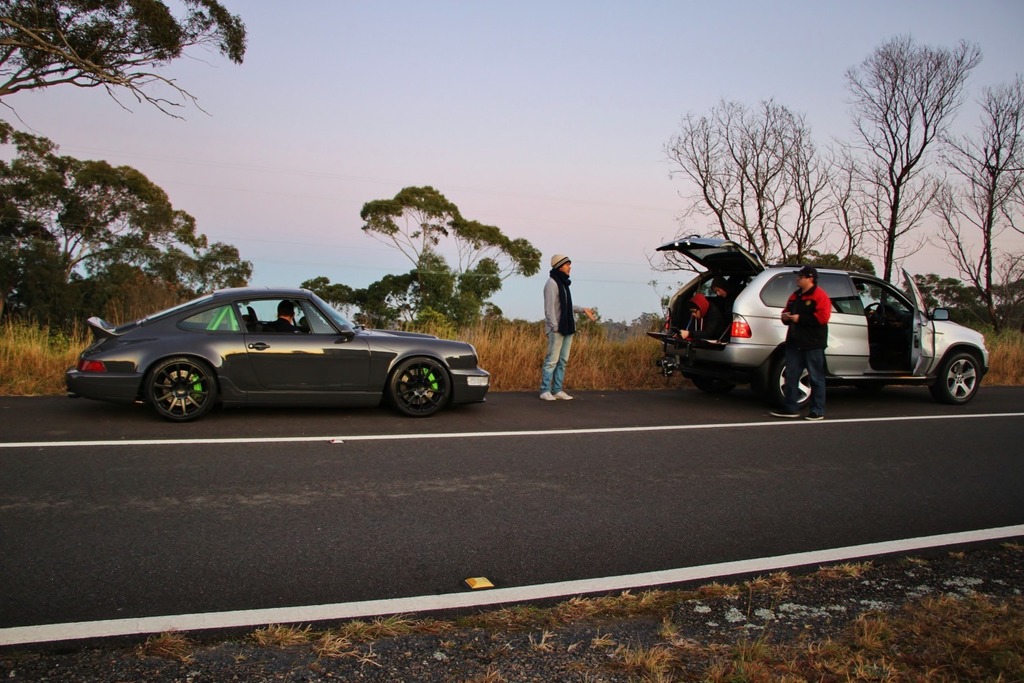 With the first change of colour in the sky, Ray and Claudio took off down the road to pin down which sections would be used. Minutes later they were back and the sky had changed that little bit more, and there it was - the sound of a flat-6 echoed down the road. The RS-4 was here! With a quick briefing we hit the road and started to glide through the clouds which laid dormant over the old road. 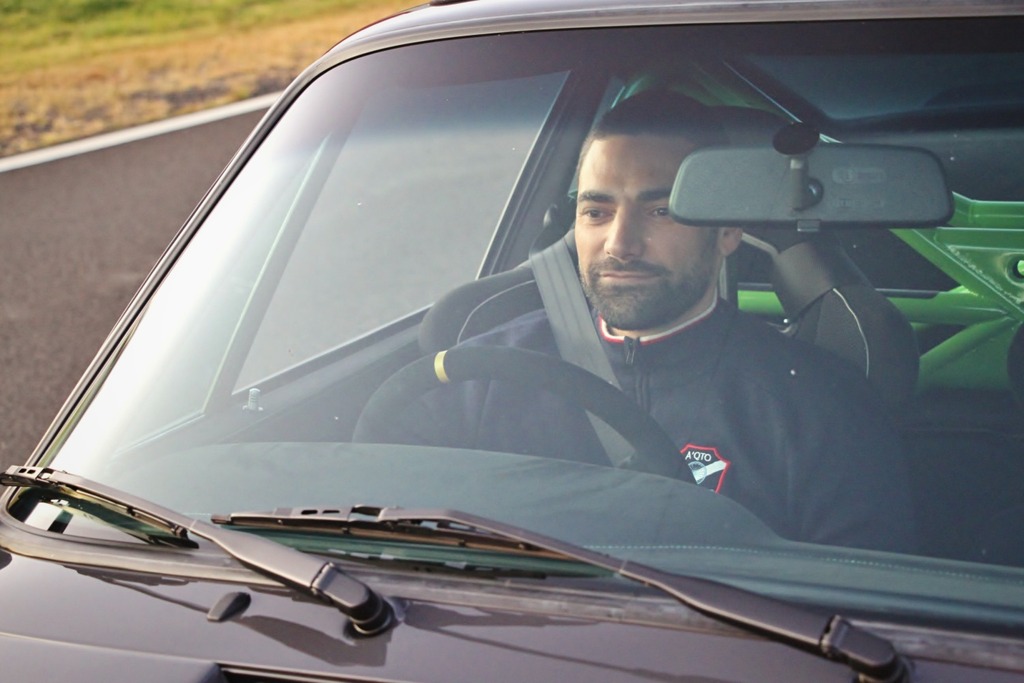 As the sun rose, the team checked off scene after scene. Working in a real rhythm and not wasting a second of that golden glow! By 09:00 Ray made the announcement, ‘That’s a WRAP!’ and we all took ten sit down and enjoy a coffee at Pie in the Sky. 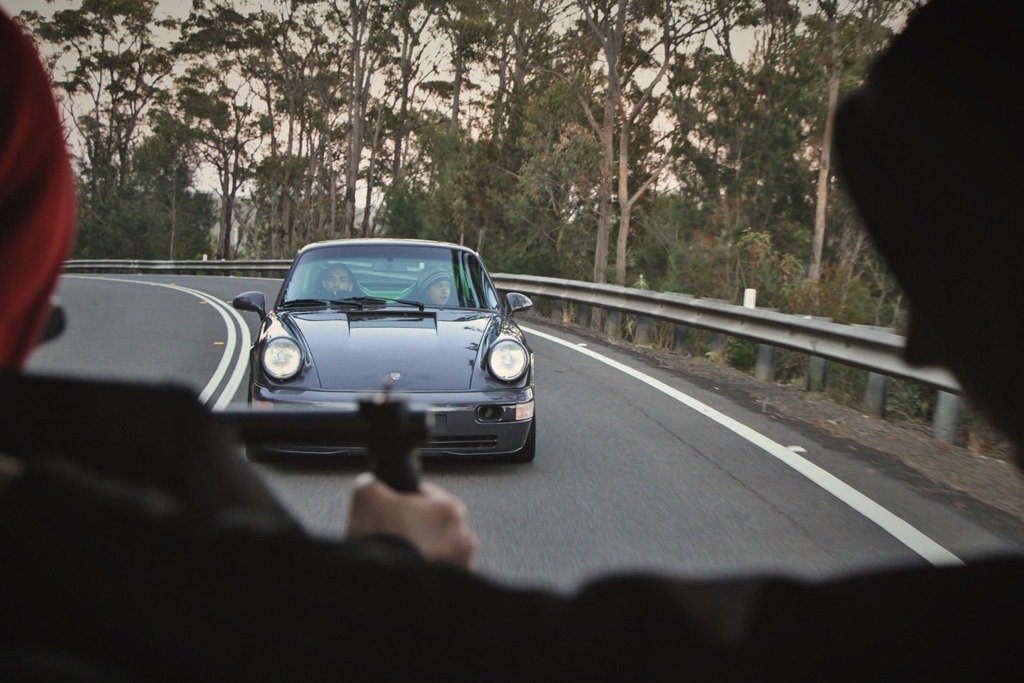 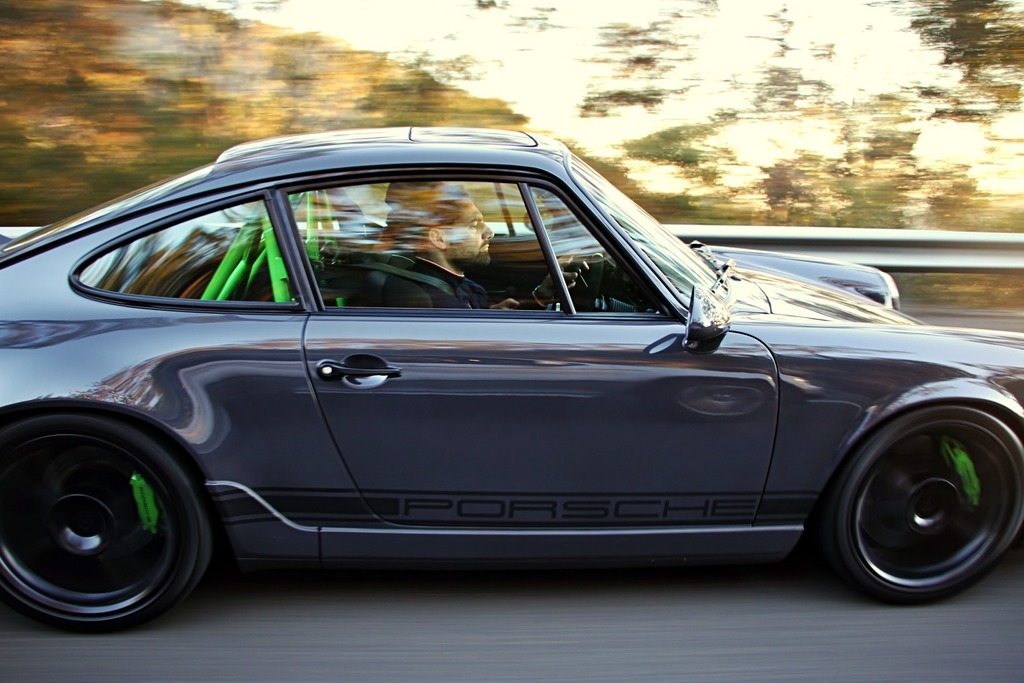 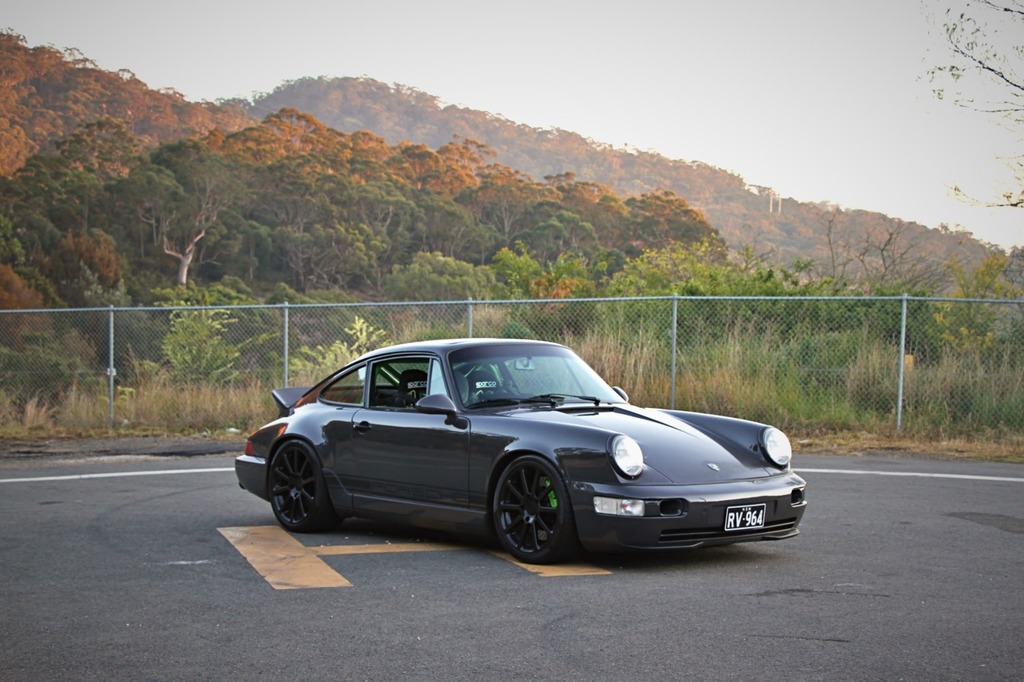 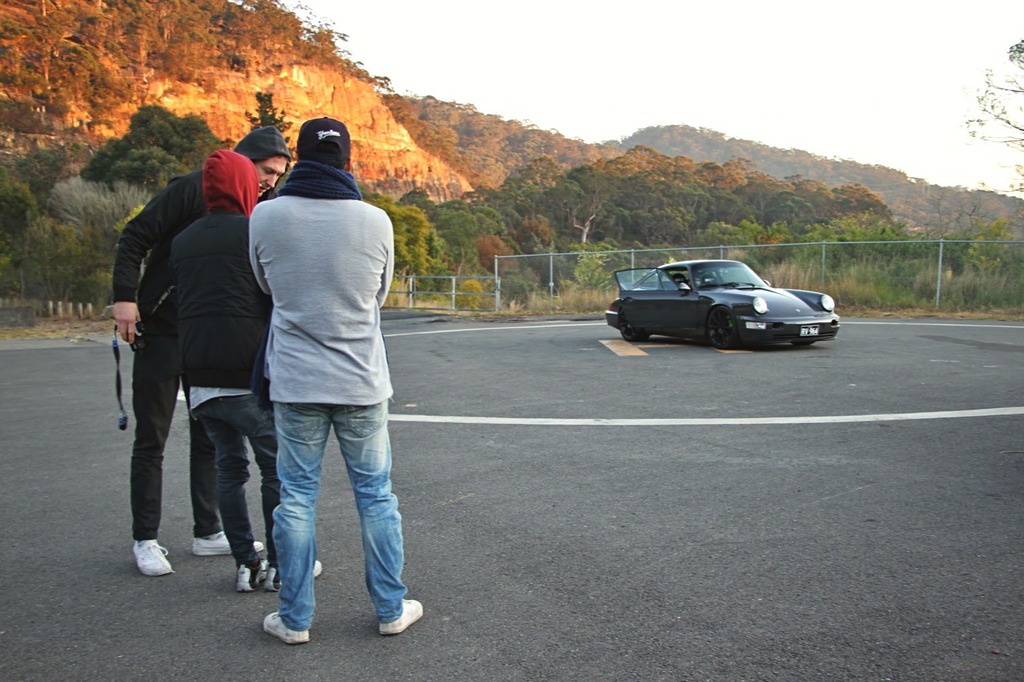 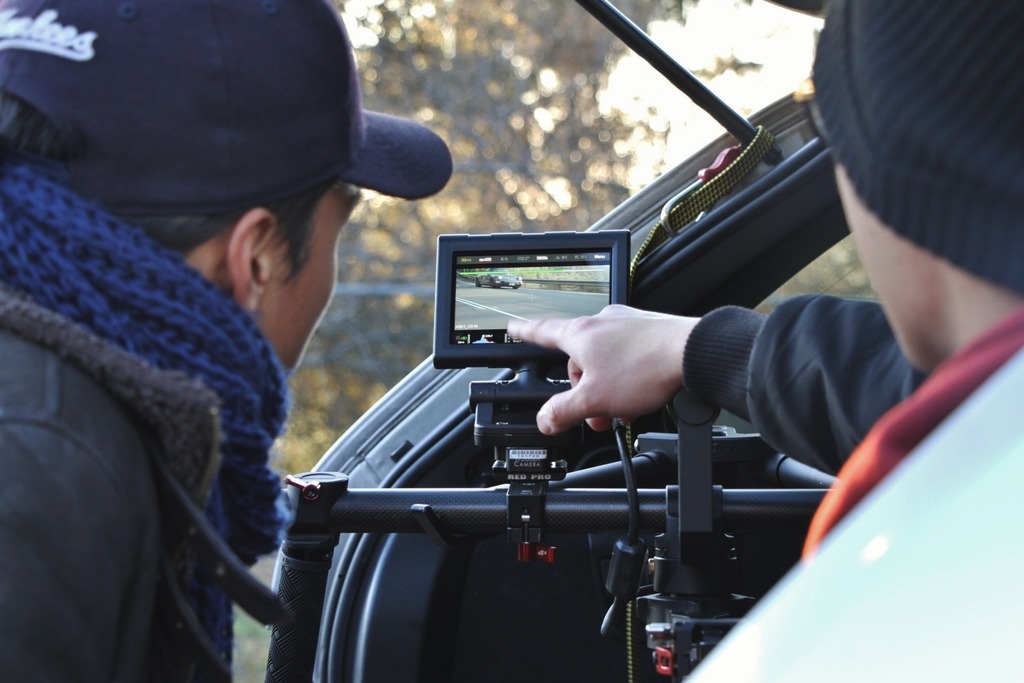 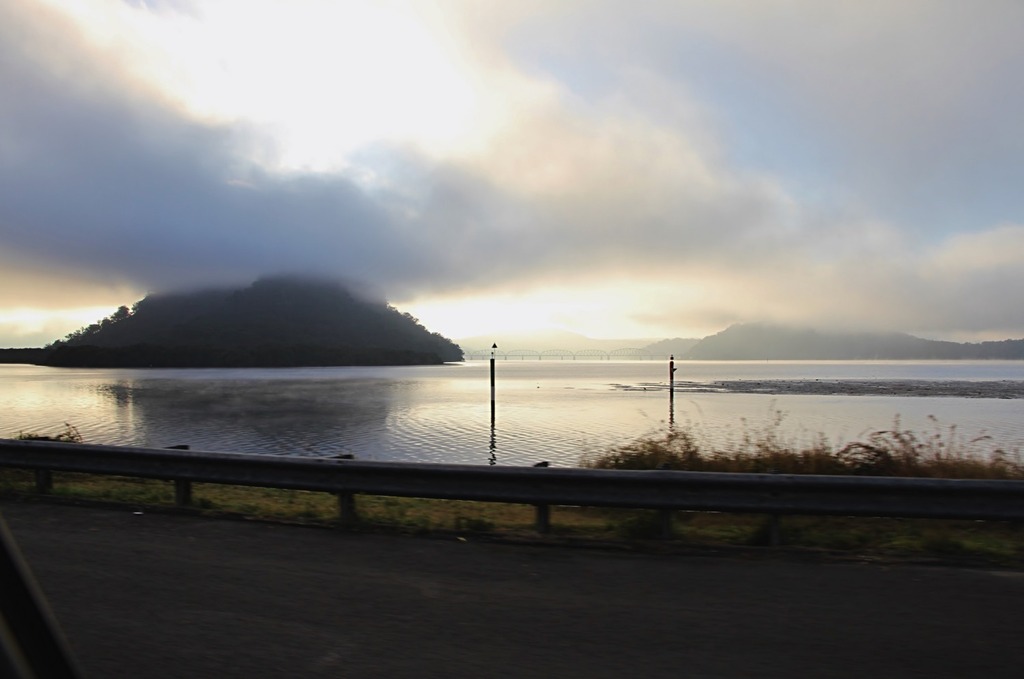 The short-film should be complete soon and as soon as we have it, we’ll be sure to share it all with you! It’s been an absolute pleasure working with Director Ray Ayos and his team, we’re sure this will be something special. 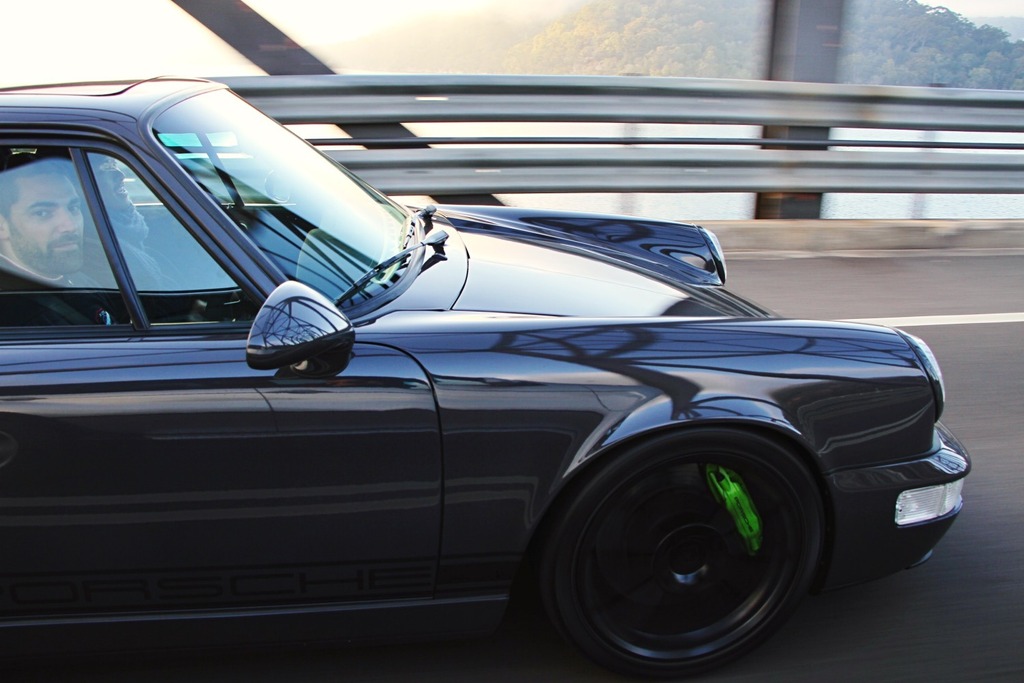 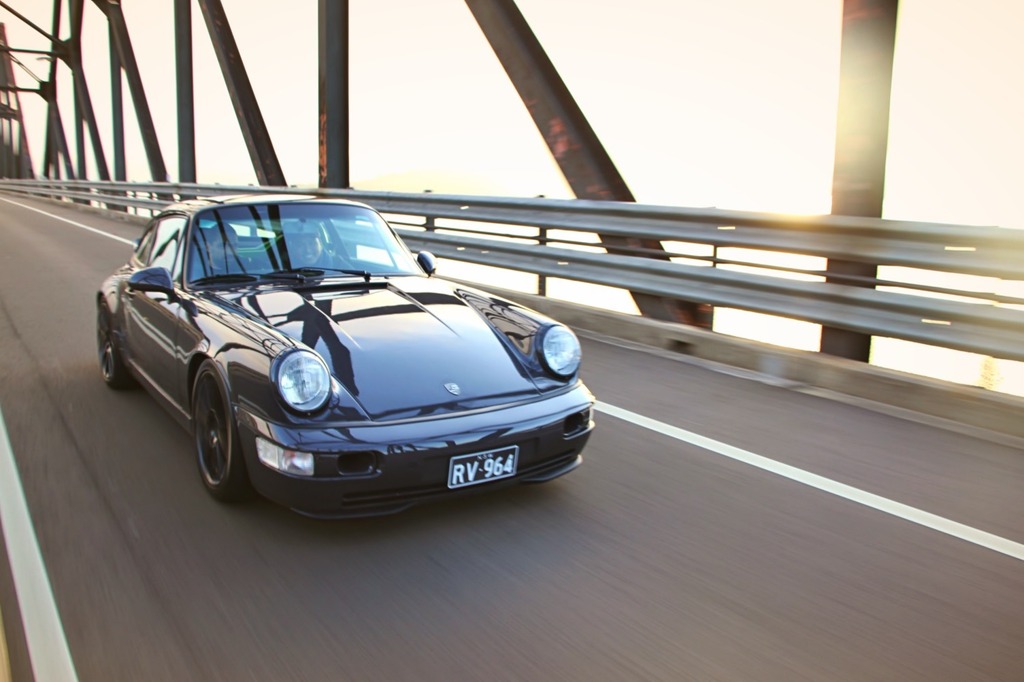 Week 30, 2015 - In Photos
Drive with Autohaus Hamilton
Back to News

In The Haus November…