Now a few kilograms lighter, with a longer wheelbase, reduced height, and wider front track; this new 911 has the design pedigree to handle like a true driver’s car. It has more grunt under the bonnet as well, with the Carrera S’ 3.8-litre boxer developing 400hp and the standard Carrera’s 3.4 putting out 350hp. In a boon for leaves everywhere, all configurations will see a boost to fuel and emissions efficiency, despite the increase in power.

The 400 horses powering the Carrera S will take it from a standing start to 100 kilometers an hour in 4.3 seconds. It’ll do it in 4.1 if you opt for the Sport Chrono package that provides a few extra go faster buttons to play with.

Aesthetically the 991’s off to a good start. Agressive, purposeful, and sleek; it maintains the visual language that makes 911s so special, and gives it a modern appeal.

The 991 looks to take serious design queues from the 997, which says a great deal for the success and long-term appeal of what has rapidly become one of the most desirable of the modern Porsches. Even with the new kid getting ready to move in, the 997 is looking as good as ever!

Hit this link for the full details from Porsche, enjoy the video, and let us know what you think about the 991 in the comments, or on our Facebook page! 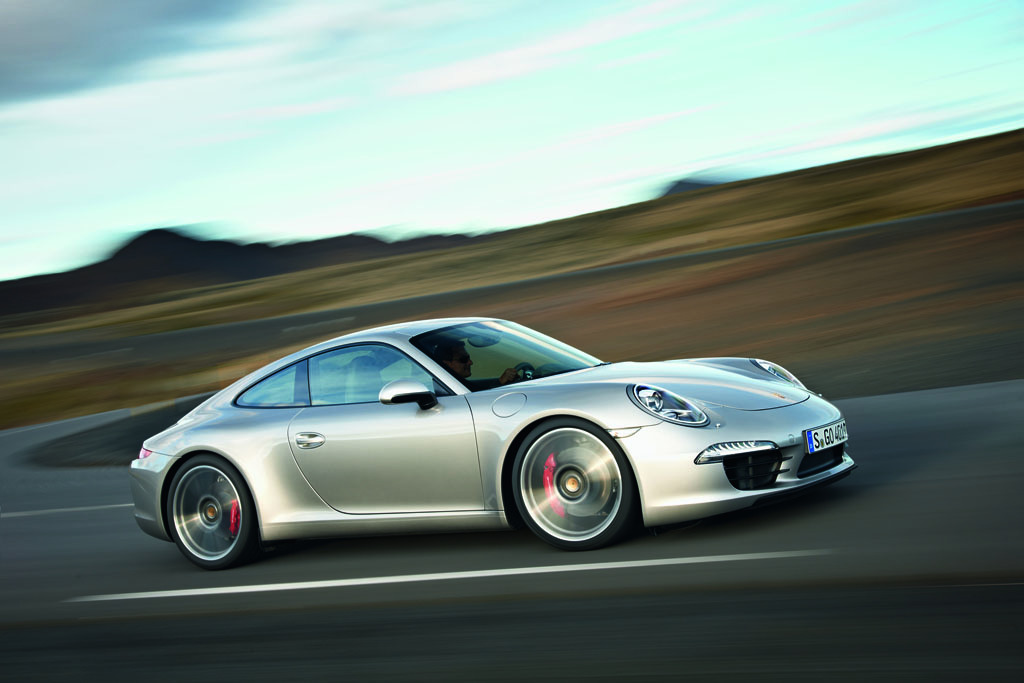 What is Motorkhana?
Peter Boylan looks to extend lead at Phillip Island
Back to News

In The Haus February…