Last Sunday saw the Bathurst 12hour take over Australia’s famous Mount Panorama, engaging some of the highest grade race cars going head to head on one the world’s most iconic proving grounds… commonly known as a race track.

The event was good enough reason to send the word out and organize a nice drive, breakfast and then watch these GT3 spec cars battle over the skyline.

20 Porsche’s braved the morning fog and arrived at Governor Philip Park in Windsor at 7:30am, with the forecast of hot, very hot for later in the day. By 8am we hit Old Bells Line Road, and took on 70kms of elevation, twists, turns and spectacular views (scroll down for more photos). 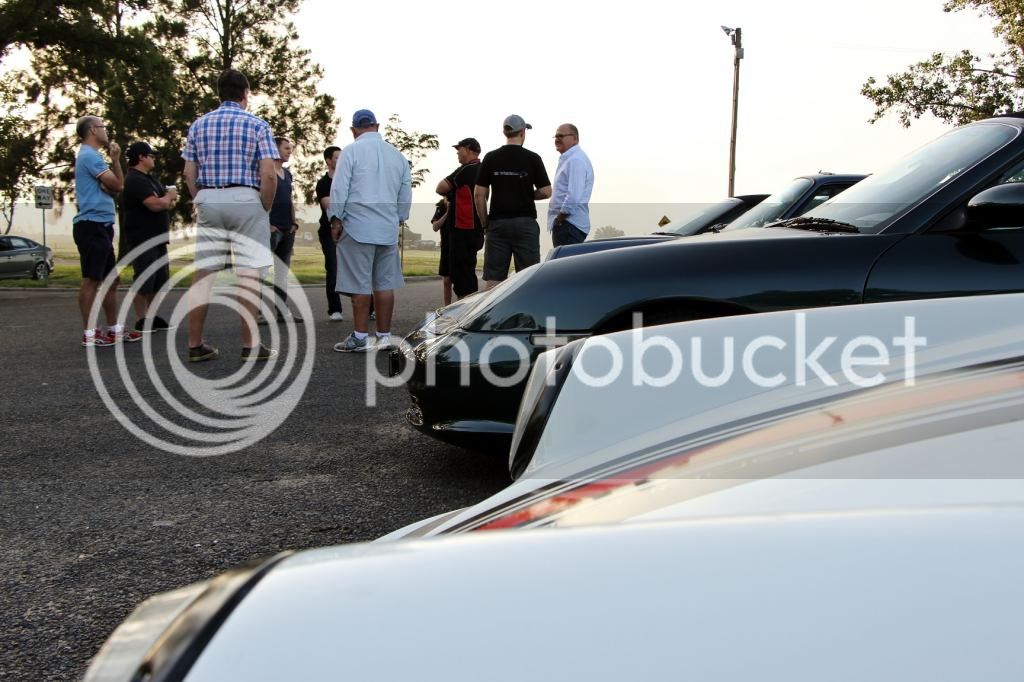 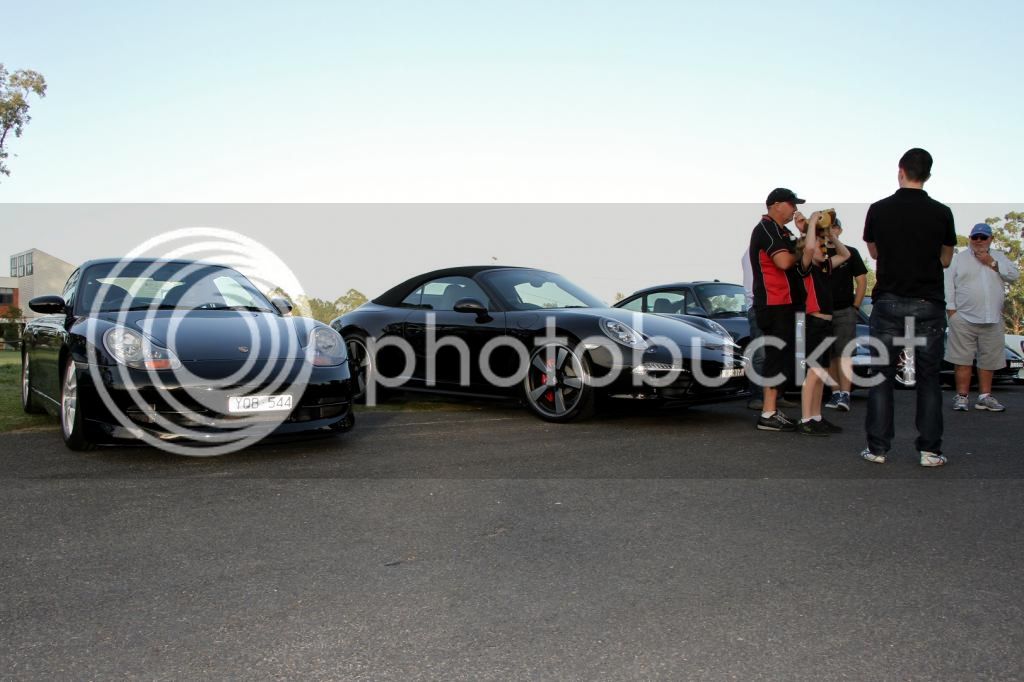 On the road we had quite a few oppurtunities to look back and see the view, this is what we saw:

We pit stopped at The Monkey Café, which over-looked a valley of the Blue Mountains region. We managed to soak in some of the (enjoyable) morning sun, before the sun’s rays got too hot. They were kind enough to open up a little bit earlier than usual for us and even though our breakfast and coffee took some time, the breathe taking view and 70kms of stories filled the time appropriately.

With breakfast done and dusted, we were on the home straight to Bathurst. Another 70km’s laid ahead of us, and then the remaining 5hours of racing to be had. Arriving at the famous Mount Panorama, we found some space to park and this was the point for us to all go our separate ways. Some of us found shelter in pit lane, whilst others finding a vantage point up on the mount to watch the race. Either way, when we all headed home it was with a smile ear to ear and another great drive with our Autohaus Hamilton family.

In The Haus August

In The Haus September